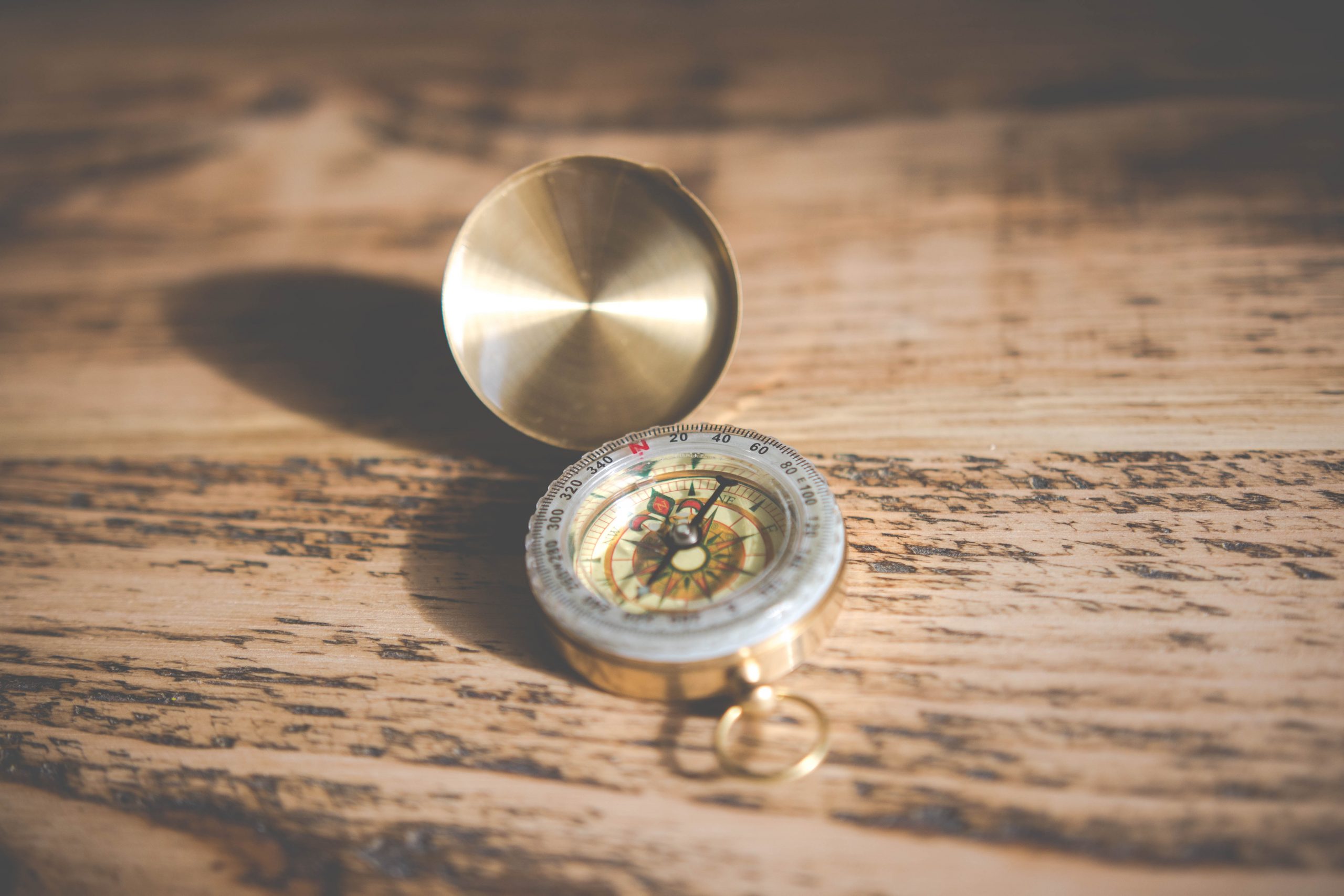 “For if thou altogether holdest thy peace at this time, then shall there enlargement and deliverance arise . . . from another place; but thou and thy father’s house shall be destroyed: and who knoweth whether thou art come to the kingdom for such a time as this?” (Esther 4:14).

Everyone has been born into this world with a special assignment.

There was once a little spirit in Heaven waiting to be sent to earth. He asked the Father, “Please, send me to the earth! The people are so needy down there. It is getting darker all the time, and they don’t realize that time is running out. Soon the Judgment will be set, and it will be too late for them to repent. Send me to tell them to repent.”

So I sent him to a couple who were so old that, humanly speaking, it was impossible for them to have children; besides, the wife was barren, and had never been able to bear children. I sent My angel Gabriel to the old priest, who was serving in the Temple, and told him that his wife was going to have a son, and they must call him John. John preached his message of repentance. Thousands of lives were changed. When his work was finished he died a martyr’s death while still in his early thirties. But he had fulfilled his assignment.

Many years later I was watching a young couple who were called to serve Me struggle with their marriage. I knew things were getting worse for them, and it was hard for them to live together. But I loved both of them, and I knew My enemy was trying to ruin their lives. I knew Satan was going to test them with a fiery temptation to separate them so he could destroy their lives and ministry. And he would even make it look like it was My will for them to separate. There was only one thing that could keep them together — LOVE. But, they didn’t love each other any more. They had to have a child they would both love, a special child who would need both of them.

So I asked which of my little spirits would be willing to be born with a special handicap in order to save this marriage.

And one little spirit volunteered; so I sent him. He was beautiful, but he was not like other little boys. He had an affliction called Down’s Syndrome. He also had other afflictions, such as blindness, deafness, and heart trouble. Doctors said he could not live long. He was fragile. And yet, he was strong. He became the “glue” that kept that marriage from falling apart — the glue of love. His life has not been easy, for he cannot be like other children, but when he gets to Heaven he will receive a special reward and great honours.

Things are happening in your life which you do not understand now, but when you see the blueprint, you will understand, and you will rejoice.