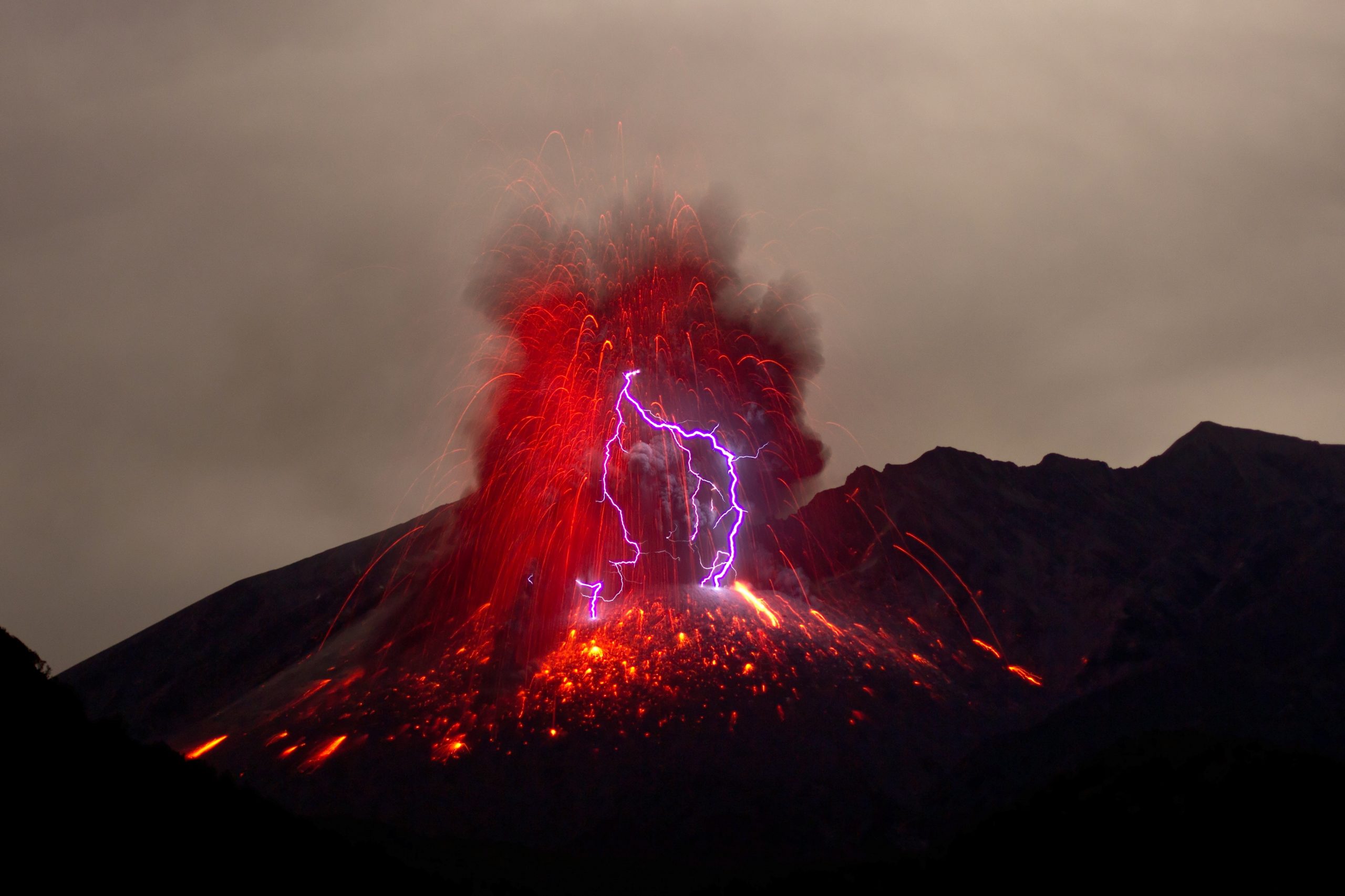 “A wise man feareth, and departeth from evil: but the fool rageth, and is confident.” (Proverbs 14:16)

It is healthy to have a fear of evil. A wise person will run from evil. He is wise enough to know that evil can and will destroy him.

Never play with sin. Avoid it like the plague. And don’t feel blameworthy because this modern, evil generation thinks that sin should be accepted, and you are wrong to not accept their lifestyle.

The fool “rageth,” abar (5674). That is, he loses control and transgresses, by falling into a fit of anger; and then he excuses himself by saying, “My father used to do it; I am just like my dad.” He justifies himself that what he is doing is not a sin — it is normal. He is confident that sin is not sin. He does not even feel convicted any more. It is as though the light has gone out in his soul. He is confident that he can get away with his sin.

No one is so confident that he can sin and get away with it as the man who looses his temper in a fit of rage. He always blames someone else for his anger; so he justifies himself that he has not transgressed — it always is the other person who is to blame. He feels he has a right to be angry!

“He that is soon angry dealeth foolishly: and a man of wicked devices is hated.” (Proverbs 14:17)

People who are given to outbursts of anger are always avoided. No one likes to be close to them. Sometimes they turn on the charm, and people who do not know them are attracted to them because they often have good qualities, and can be likeable. But once people find out what they are like and become the object of their anger they stay away from them, and avoid them. And then they wonder why they have no friends. Even their own family doesn’t want to be around them because they can feel the vibrations of their anger.

“He that is slow to wrath is of great understanding: but he that is hasty of spirit exalteth folly.” (Proverbs 14:29)

Some people always live in an attitude of perpetual boiling point. The least thing that irritates them makes them explode. They can’t hold back. They “fly off the handle” at the least little thing. Everyone around them is on tenterhooks because they do not want to ignite the “time bomb. ”

If you are like that, and proud of your angry spirit, you need to repent, because you have nothing to boast about. God calls you a fool. He says you even brag about your folly. You boast about how angry you got, and how harshly you spoke to certain individuals, “Did I ever tell her off! I scared her half to death. She will be careful what she tries to do now! I’ve got her scared of me now!”

That is exalting over your sin, bragging about your wrath, and how you have used it to terrify others.

“A soft answer turneth away wrath: but grievous words stir up anger.” (Proverbs 15:1)

The one who can answer the screaming, raging demons with a soft answer has the control over demons of rage, for that is how they can turn them away.

David turned away the raging spirit in Saul through the sweet song of the Lord.

The one who stays calm and collected, who is slow to wrath, is of great understanding.

“A wrathful man stirreth up strife: but he that is slow to anger appeaseth strife.” (Proverbs 15:18)

Angry people never keep their anger to themselves. They go around spreading their anger to anyone who will listen to them or sympathize with them. In this way they stir up strife in the camp of the Lord. That is what Korah and his company did. As a result many were destroyed (Numbers 26:9-11).

But he that is slow to anger can placate and soothe an angry, raging spirit. He who has the power to subdue an angry spirit in himself or another person is as great as the one who can take a city.

“A violent man enticeth his neighbour, and leadeth him into the way that is not good.” (Proverbs 16:29)

Violence stems from deep, inner anger which explodes into a passionate outburst of cruelty and outrage. It can cause violence, brutality, and perversion. Many turn to perversion as an act of retaliation because they are angry against society.

Violence usually results in impulsive outbursts of anger. You never know when one who is given to it will become violent. It is an evil spirit that resides in some people through an incident in their life, or because it follows a family line as a generational curse. A violent person will always try to involve someone else.

In this generation many of our young people are given to violence, and they entice other young people to join up with them — hence cometh all the present day gang-wars in our inner cities. They are the result of angry boys and girls.

Lonely kids are approached by a gang person, befriended and lured into joining a particular gang. Because they feel that no one cares for them (many of them are fatherless), they are flattered to think that someone wants them to be a member of their gang, and so they join up. Soon they become violent, because that is the spirit of the gang; and it is imparted to them through an act of initiation that is usually violent, and by the company they keep.