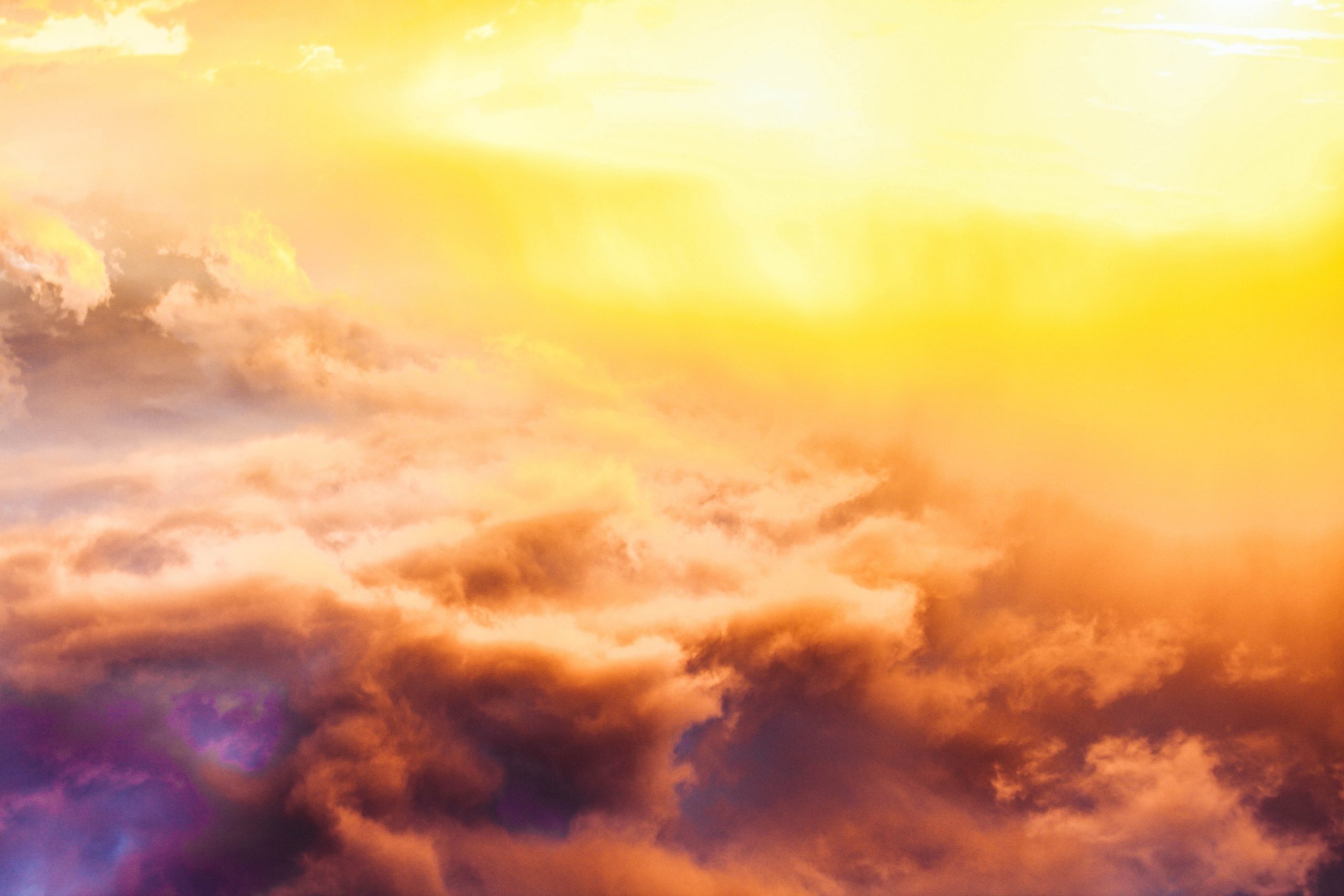 “And it came to pass, as Aaron spake unto the whole congregation of the children of Israel, that they looked toward the wilderness, and, behold, the glory of the Lord appeared in the cloud.” (Exodus 16:10)

“That evening quail flew in and covered the camp, and in the morning there was a layer of dew all over the camp. When the layer of dew had lifted, there on the wilderness ground was a fine flaky something, fine as frost on the ground. The Israelites took one look and said to one another, man-hu (What is it?) They had no idea what it was. So Moses told them, ‘It’s the bread God has given you to eat.'” (Exodus 16:13-15 MSG)

The people were complaining against Moses and Aaron. They were hungry. Their food supply which they had brought with them had run out. They accused Moses and Aaron of bringing them out into the wilderness to starve them to death. Suddenly they had forgotten their lives of slavery, and how their baby boys had been put to death by Pharaoh. They only remembered the good things, “would to God we had died by the hand of the LORD in the land of Egypt, when we sat by the flesh pots, and when we did eat bread to the full!” (Exodus 16:3) was their complaint. I saw that there was going to be a mutiny, a full-scale revolt. Even Moses’ and Aaron’s lives were in jeopardy. I knew I had to do something, and I had to do it immediately. I sent the Glory Cloud. The people turned to see it as it approached them there in the wilderness and they were immediately filled with fear and awe, as they saw it coming closer and closer. The camp was in silence, the screaming accusations stopped; the anger was replaced by fear and trembling. God came down!

That is what the world needs now. The whole world needs a Divine Visitation. The world is full of angry, frightened people, who are afraid of losing their jobs, their homes, their welfare. They are looking for a scapegoat. Some blame their government, some blame their president or dictator, and some blame Me. Others blame what they call “the Illuminati,” Hitler blamed the Jews.

But the blame lies at the door of sinful hearts. If My people would humble themselves and pray, and seek My face, and turn from their wicked ways, then I would hear from Heaven, forgive their sins, and heal their land (2 Chronicles 7:14), and I would take poverty and disease away from the midst of them.

The whole world is in desperate need right now of seeing the Glory Cloud. In the next short while, you will see either revolution, riots and anarchy, or revival. It was the cry for bread that turned Russia into a revolutionary nation that lasted 70 years and spread across the world. It was revival that turned America into a missionary nation, and brought them prosperity. The future is up to you!