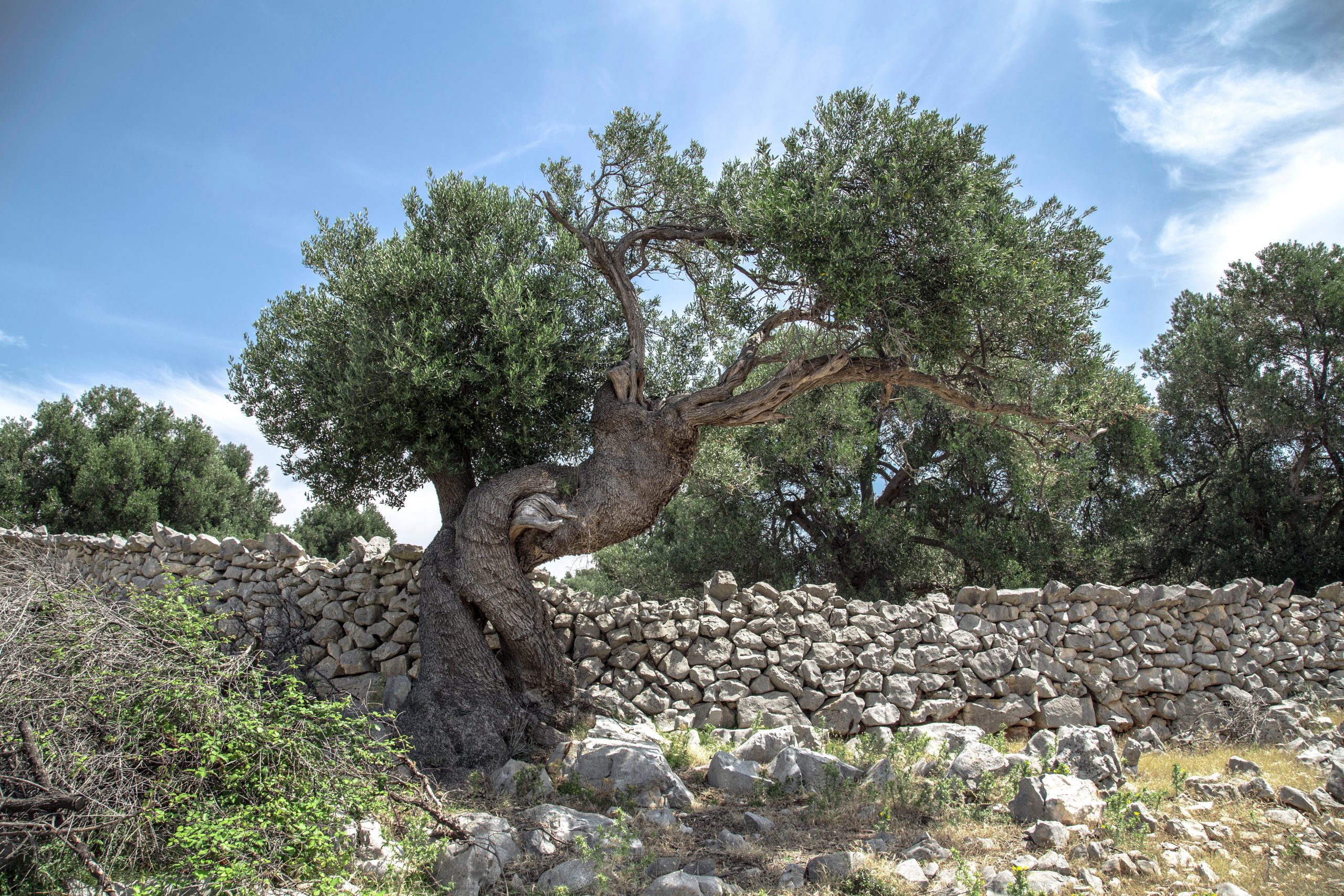 “Say ye to the daughter of Zion, Behold thy salvation cometh; behold, his reward is with him, and his work before him. And they shall call them, The holy people, The redeemed of the LORD: and thou shall be called, Sought out, A city not forsaken.” Isaiah 62:11-12

Less than an hour’s flight time from Israel lies the island of Cyprus and the city of Famagusta. Once the pride of Cypriots, its golden beaches beckoned hordes of tourists, its five star hotels were famous, and its restaurants crowded. But those days are long over, for Famagusta is a ghost city, abandoned in 1974 as the Turkish army approached. Food was left on the tables, lights burning and produce in the shops. No one had time to pack for the citizens only had moments to flee for their lives. The Turkish occupiers took what they wanted and then fenced off the central quarter of Famagusta, called Varosha. Soldiers were ordered to kill anyone who entered.

There it sits today, forsaken, forlorn and dark, its tall buildings empty. You can see this desolate city from a distance, but don’t take any pictures. Photography is forbidden. Famagusta was known to the Greeks as Ammohostos, meaning “buried in the sand”. You can see Famagusta but then you’ll weep, for its name has come to pass. It has been forsaken and buried in the sand. It has no future.

There are hundreds of similar cities in the Middle East that have been lost, buried, and forgotten in time. Archeologists have a word for such sites, they are called: “Tels.” A tel is a mound of earth that covers a former city or place of habitation. Tel Megiddo, which overlooks the plain of Armageddon in Israel, is one such example. Excavations have unearthed 26 layers of ruins. Famagusta is well on its way to becoming a tel, as its hotels and apartments decay and nature reclaims what once was a thriving city.

“A Den of Dragons”
Jerusalem throughout its long history has at times appeared to have suffered this fate as other abandoned cities. Jeremiah once bewailed the holy city’s doom. The LORD spoke that He would make “Jerusalem heaps, and a den of dragons” (Jer. 9:11). And so it became for a time, then a new generation under Nehemiah came to rebuild it. Later other armies and nations crushed it again. Rome under Titus completely destroyed it. Rufus plowed the ground where the magnificent Temple once stood, fulfilling Micah’s word.

Sought Out
Yet ever so triumphantly, Jerusalem arises. Once divided by war and cursed by other nations, she has a glorious future ahead. For a day is near when this city of God will be “sought out.” All the nations will come to seek the LORD of hosts in Jerusalem (Zec. 8:22). The city’s future lies in a promise made by her Creator: “So again have I thought in these days to do well unto Jerusalem…fear ye not” (Zec. 8:15).

A City not Forsaken
The LORD’s word to Jerusalem was that it would be “a city not forsaken.” The word in Hebrew is azab. It means “to abandon, to quit or withdraw favor.” The opposite of being forsaken is being accepted. Jerusalem will become a city that will be accepted, by the nations and by God. The word “accepted” in Hebrew is “nasa.” It means “to lift up, and/or applying ropes to a city (to bring it back, like lassoing a steer), and/ or take a wife.

Jerusalem’s future is to become a heavenly city, a chosen city, lifted up from all other places of habitation and exalted before God. Her people will be noted as holy and redeemed, bought back from the power of the grave, from the pit, and from sin.

“Accepted to the Beloved”
As Believers in Jesus, let us lift up our hearts and rejoice. Paul declares:

“To the praise and glory of his grace, wherein he hath made us accepted in the beloved. In whom we have redemption through his blood, the forgiveness of sins, according to the riches of his grace.”

We are not rejected, cast off or forsaken souls, but sought out and accepted in his love. His blood has cleansed us and made us justified in his sight. We are as sons of living God, adopted into His family by Jesus Christ himself, “according to the good pleasure of his will.” (Eph. 1:6-9)

“Say to the daughter of Zion”
The Word of the LORD to Isaiah in these verses is: “Speak to the daughter of Zion.” Declare these truths to those who live in Zion. Proclaim to the captives of sin who dwell there: “Behold thy salvation cometh.” “Salvation” in this passage is Yesha. Its root meaning in Hebrew is deliverance, liberty, and victory. Yeshua, the name for Jesus in Hebrew, is closely related. Thus one could interpret Isaiah’s word as  “Behold thy savior cometh, and his reward is with him.

Some years ago, I visited the Western Wall or the Kotel as it is known in Hebrew. This last remnant of the Temple is Judaism’s holiest site. Praying here, I found myself pleading with God: “Redeem your people, redeem your people, redeem your people.” I paused and took a breath. Then a still soft voice spoke to me: “But I have redeemed my people.” I quickly realized I had been interceding for the Jewish people in the wrong way. I renewed my prayers, crying out: “Open their eyes, Lord, remove the veil, let them see you as their Messiah.”

John writes that “God so loved the world that he sent his only begotten son, that whosoever believeth in him shall not perish but have everlasting life” (Jn. 3:16). Jesus Christ paid the price for both Jew and Christian. He ransomed his people back from the power of Satan and sin. That is what a redeemer does, buys something back. Christ is to us as Boaz was to Ruth, a kinsman redeemer.

Devotional Prayer
Thank you, Jesus, for you are to soon return. Maranatha! Come now, LORD Jesus! Transform Jerusalem and your people into holy vessels of light. Change me too, LORD! Change me in your glory!

Scriptural Reflections
“The LORD is with you, while ye be with him; and if ye seek him, he will be found of you; but if ye forsake him, he will forsake you”(II Chr. 15:2b).

“For a small moment, I have forsaken thee: but with great mercies will I gather thee” (Is. 54:7).

“Then she that is mine enemy shall see it, and shame shall cover her which said unto me, Where is the LORD thy God? Mine eyes shall behold her: now shall she be trodden down as the mire of the streets. In the day that thy walls are to be built, in that day shall the decree be far removed” (Mic. 7:10-11).