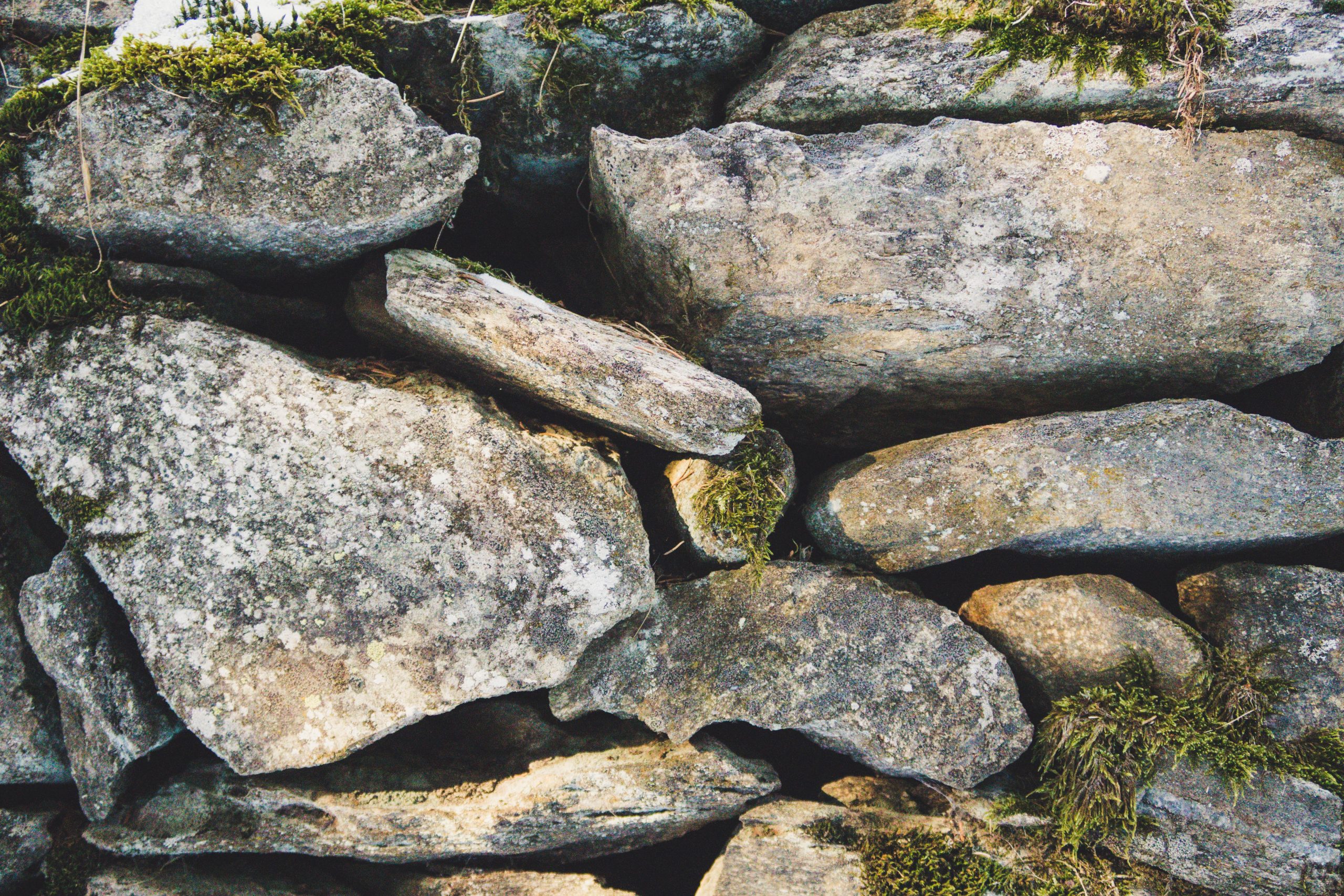 Abraham had built many altars in his lifetime, but never had it been so painful a task as now. His heart ached with every stone he laid in place, but he did not hesitate. He had nothing more to say. If he had tried to speak, the words would have choked in his mouth. His heart was filled with pain. Silence alone helped him to endure this last great test of love and faith.

Without love one can never make such a sacrifice. Love for Him Who gave the gift which we offer back to Him must be greater than the love we have for the gift.

The Master stood before a beautiful young woman and asked her to surrender to Him the great love of her life, but she refused. She argued with her Lord and with her spiritual leaders that it could not be God’s will to give him up, for he was all her heart desired. Friends pled with her and wept for her, but the only voice she heard was that of her own heart, crying out for her “Isaac” and so she flew into his arms. But not many days hence, when she was living in his city, he phoned her to tell her he was preparing to wed another, even one who was her friend.

Her heart was crushed. She felt shame and rejection. How much better it would have been if she had built her altar and put her beloved on it while he was still hers to give. Now she had lost him, and also her reward.

When the Lord asks you for a sacrifice, hasten to bring it, lest you lose it before you have a chance to give it. 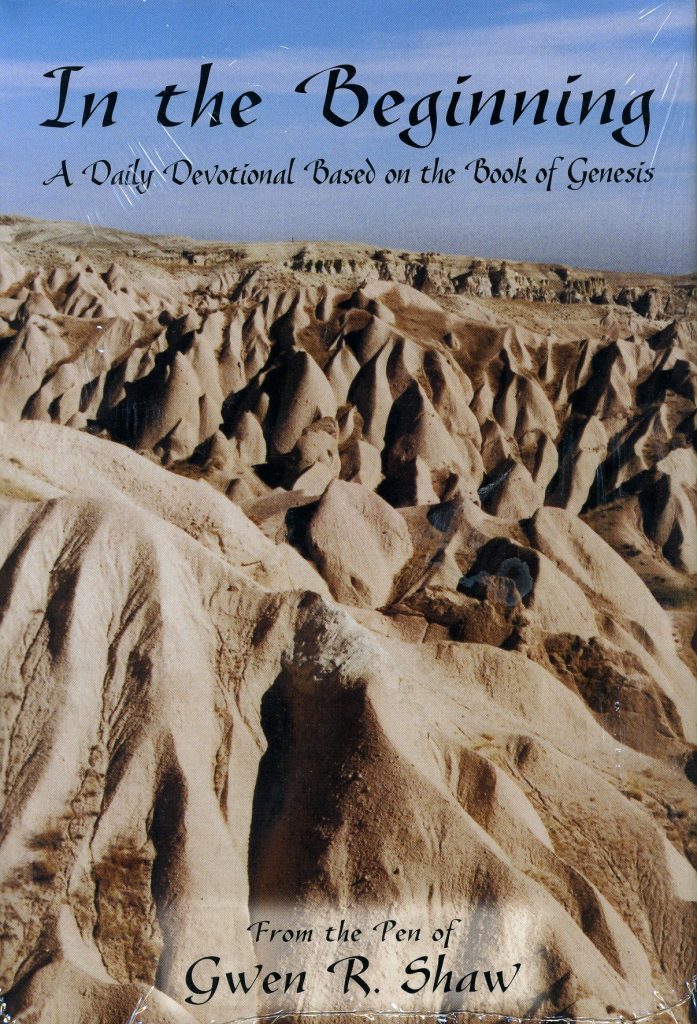