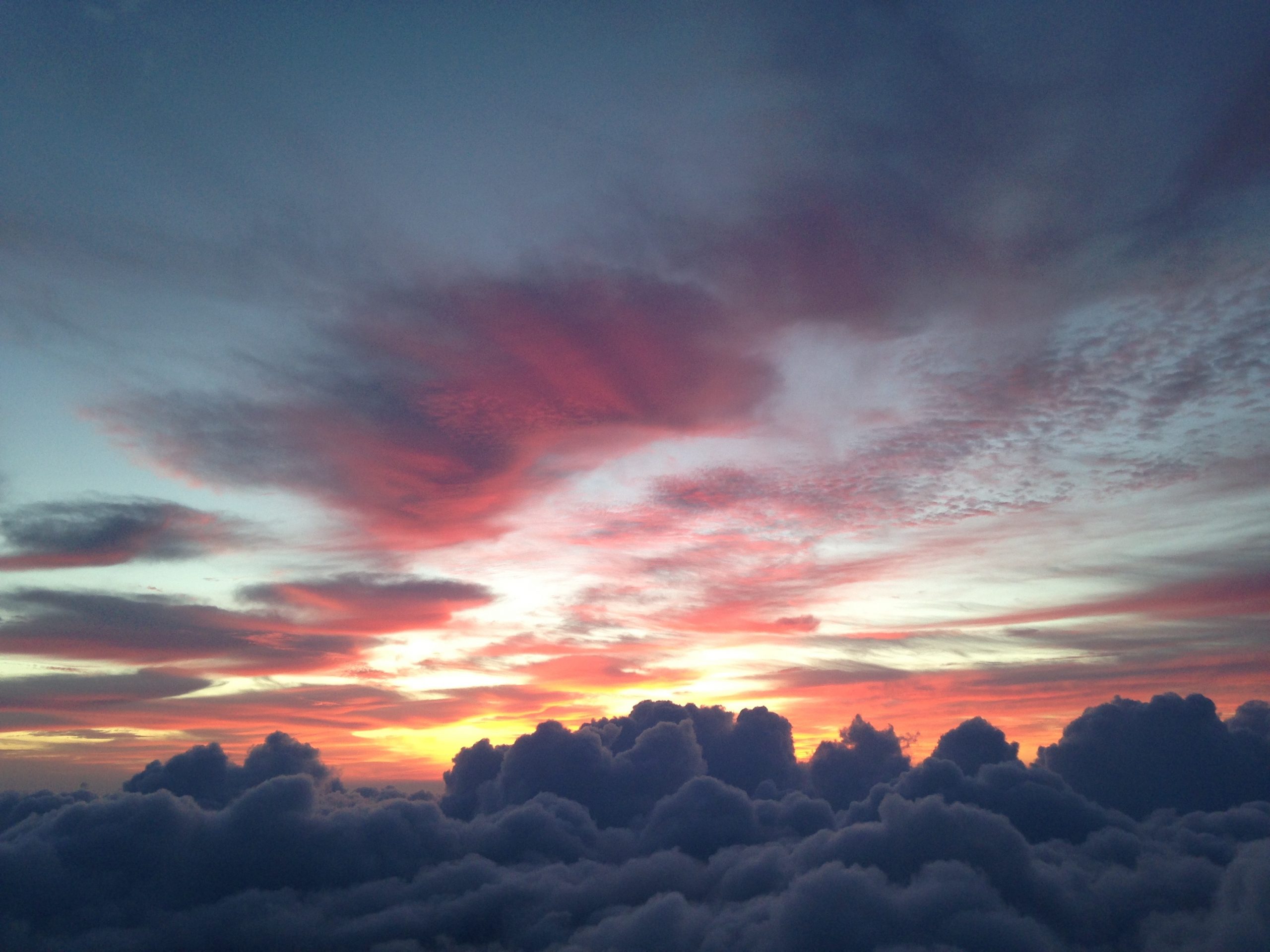 “Arise, and be not afraid Tell the vision to no man, until the Son of man be risen again from the dead.” (Matthew 17:7-9)

Not only did I command many whom I healed to tell no one about it, I also told the three disciples who witnessed My miraculous transfiguration on the mount, to tell no one what they had seen.

Many have not learned to keep God’s secrets, and because of that the work of God is hindered.

The revelation of My divinity was given to the selected Three of the chosen Twelve. I knew that they alone were able to receive this truth at that time.

You must never feel it necessary for you to share every revelation I give you with the whole world. Many of My servants have been destroyed because they did not heed the injunction, “Tell the vision to no man until the Son of Man be risen again from the dead.” (Matthew 17:9)

After the resurrection it will be possible to share many wonderful truths with others, but until then, the weak, who are unable to receive it, will stumble over some of the truths which I have already revealed to you. Did I not say to my disciples, “I have many things to tell you, but you cannot bear them now.”? (John 16:12)

The experience of My transfiguration took place six days after I had taught My disciples that it was better to lose one’s life than to lose his soul.

I knew the day had come when I had to show them the power and the Glory of God. I chose Peter, James, and his brother John (the future pillars of My Church) and called them aside. Together the four of us climbed a high mountain in the Galilee region.

When we got to the top we stopped and looked around at the view below. It was the region where many great historical events had taken place in days of old, and had taken place even now.

As we worshipped and praised God together, for the great victories that the Father had wrought for our people, I entered into the Glory which I had laid aside when I came to earth.

The disciples watched as I changed form, and My body was transfigured as it had been before I became the Son of Man, and as it is now. My face radiated the Glory which now fills Me; and even My humble, seamless robe became transformed and turned a dazzling white.

The Glory of God that descended upon Me and filled Me brought with it the presence of Moses and Elijah.

They had been permitted of the Father to come back to earth from Heaven to comfort and prepare Me for My death which would soon take place in Jerusalem.

Every martyr has the presence of angels and saints in the hour of his death to strengthen and comfort him and help him to make the transition. That is why they can die such gruesome deaths with such great joy and seeming painlessness. The Glory is so great that it cancels out the pain.

Yet, when I died I accepted the full pain, agony, thirst, shame, and wretchedness that an ordinary man would suffer from such an awful death as crucifixion. I endured great pain and suffering so that others can be free of it — if they will accept it!

For a while Peter, who was exhausted, had fallen asleep; but now he was wide awake. When he saw My glory, and Moses and Elijah (though at first neither he nor the others knew who they were) he was stunned into speechlessness.

But when Moses and Elijah departed, and when he realized who they were, out of shock he foolishly exclaimed, “Jesus, Lord, it is good for us to be here: if thou wilt, let us make here three tabernacles; one for thee, and one for Moses, and one for Elijah.” (Matthew 17:4)

While he was yet speaking a bright cloud enveloped us, and the voice (that I knew and loved) spoke out of the cloud, “This is my beloved Son, in whom I am well pleased; hear ye him.” (Matthew 17:5)

When Peter, James, and John heard this they were so frightened that they fell face down on the ground.

They were so fearful that I felt sorry for them. I walked over to them and put My hands on them and said, “Get up! Don’t be afraid.” (Matthew 17:7) When they opened their eyes — they saw only Me.

Let this be a lesson to all! There are many saints — sons and daughters of thine in Heaven and on earth. But I alone am the only begotten Son of God, and the Father wants that all should “see Me only.”

Don’t put your eyes on Moses, Peter, Mary, or any other great saint.

The Father has Commanded you to “Listen to Me!”