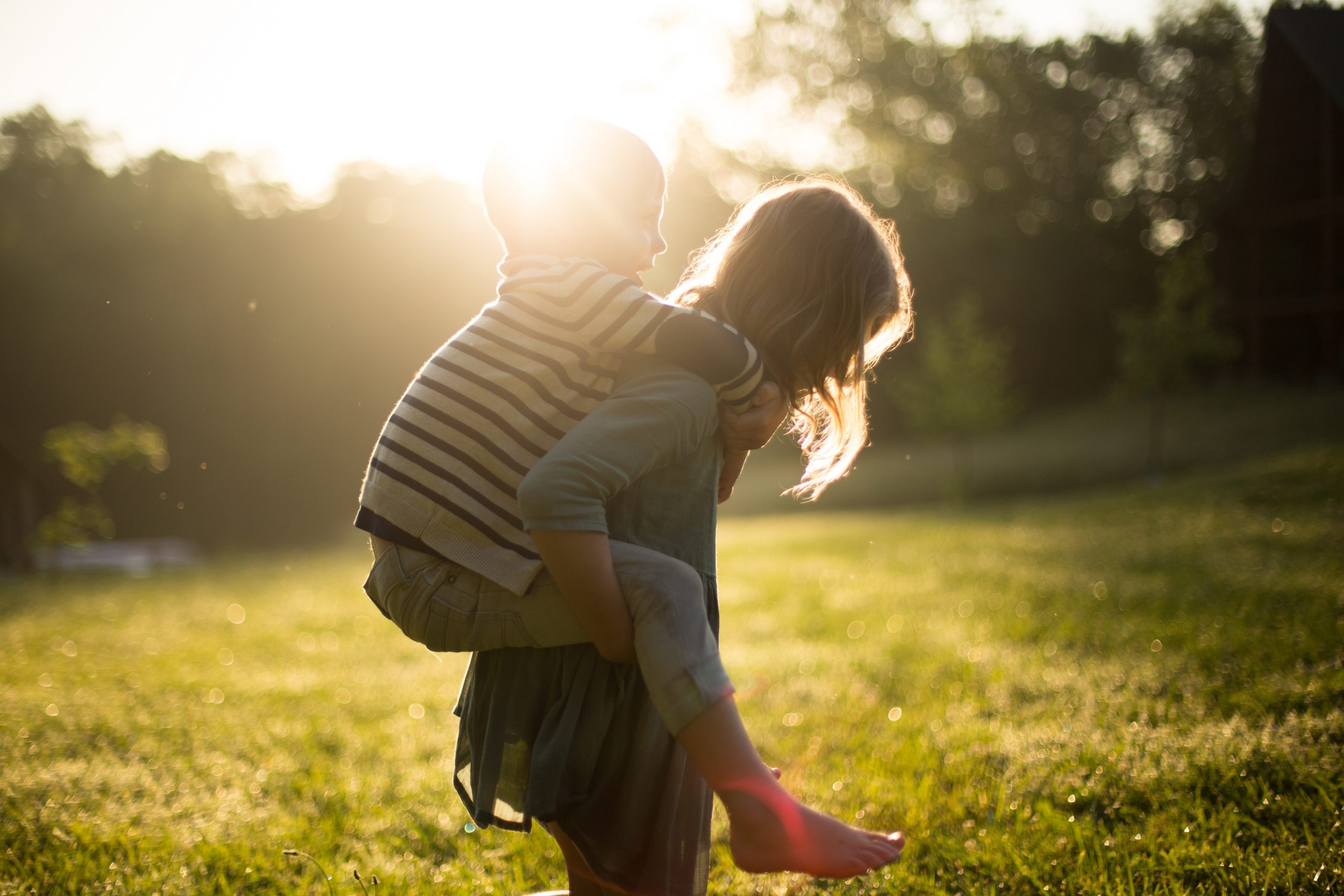 After the miracle of the lad’s deliverance from a demon we went to Capernaum.

On our way I heard the disciples discussing among themselves which of them was the greatest. Peter, James, and John had been selected to see the transfiguration on the mount, and this had created rivalry among them.

I tried to get their minds off of themselves, and to prepare their hearts for My soon-coming death. I knew they didn’t want to hear about suffering and death. They wanted the Kingdom of God to come immediately!

So I had to speak sharply to them, “Let these sayings sink down into your ears: for the Son of man shall be delivered (Luke 9:44), betrayed into the hands of men.” (Matthew 17:22) “And they shall kill him and the third day he shall be raised again.” (Matthew 17:23)

This made them very sorrowful; they really didn’t understand what I meant, nor why it would happen, because it did not fit in with their eschatology, nor with what they were convinced was the next thing on God’s calendar for Israel.

It is very hard to accept the truth if you don’t accept the cross that comes with the truth. A “gospel” without the cross leads to great error, wrong direction for life, and even to false doctrines and cults because people don’t want to suffer; they refuse to believe the warnings concerning the Great Tribulation in the immediate future.

On the way they had discussed what would happen to them when I was no longer with them — if I was to really leave them, as I had told them.

Their discussion was, “Who will be our leader if the ‘boss’ dies?” “Who will be the next head of this ministry?” “Who is ready to take over when He dies?” “Which one of us is the greatest?”

This grieved My heart. People still do it; and it still grieves My heart!

I am the head of the Church. The Church can only have one head. James was only the pastor of the Church in Jerusalem. He was not “General Superintendent” of the Church of Christ World Wide.

Peter preached on the Day of Pentecost, but he was not the “pope” of My Church then, nor any time after. And he is not the only one who has the Keys of the Kingdom!

John was a servant, and a prophet, but he was not the head of My Church.

If everyone served God with love and honour, I wouldn’t need all these organizational heads. But when My people won’t take orders from Me, they have to take them from man. That is why Israel rejected Me as their Head, and instead asked for, and got, a king — a mortal became their head, rather than the Immortal One.

That is also why man has set up popes and archbishops, and superintendents, and general overseers, etc. But these leaders are not greater then the people whom they lead. They only have more work and responsibility than the laity for the flock that is under their care.

When we arrived in Capernaum and were resting in the house, I asked My disciples, “What was it that ye disputed among yourselves by the way?” (Mark 9:33)

But no one wanted to answer Me, for they were embarrassed. So I sat down, and told them to gather around Me. I said to them, “If any man desires to be first, the same shall be last of all, and servant of all.” (Mark 9:35)

What many do not realize is that leadership is responsibility. Those who would be leaders must be willing to do the hardest work of anyone. They work the longest hours; and they bear the blame when anything goes wrong. This is not easy. It is hard to be in a position of leadership.

The true leader is never proud. He is humble, submitted, and obedient to Me. Those who “want to be first” have pride, and often rebellion against My true leaders. They cause much grief in the Kingdom of God.

The true spirit and example of a leader is found in the one who is childlike in faith, humility, trust, and obedience.

They didn’t say anything then, but some of them took it to heart; and it effected the rest of their lives.