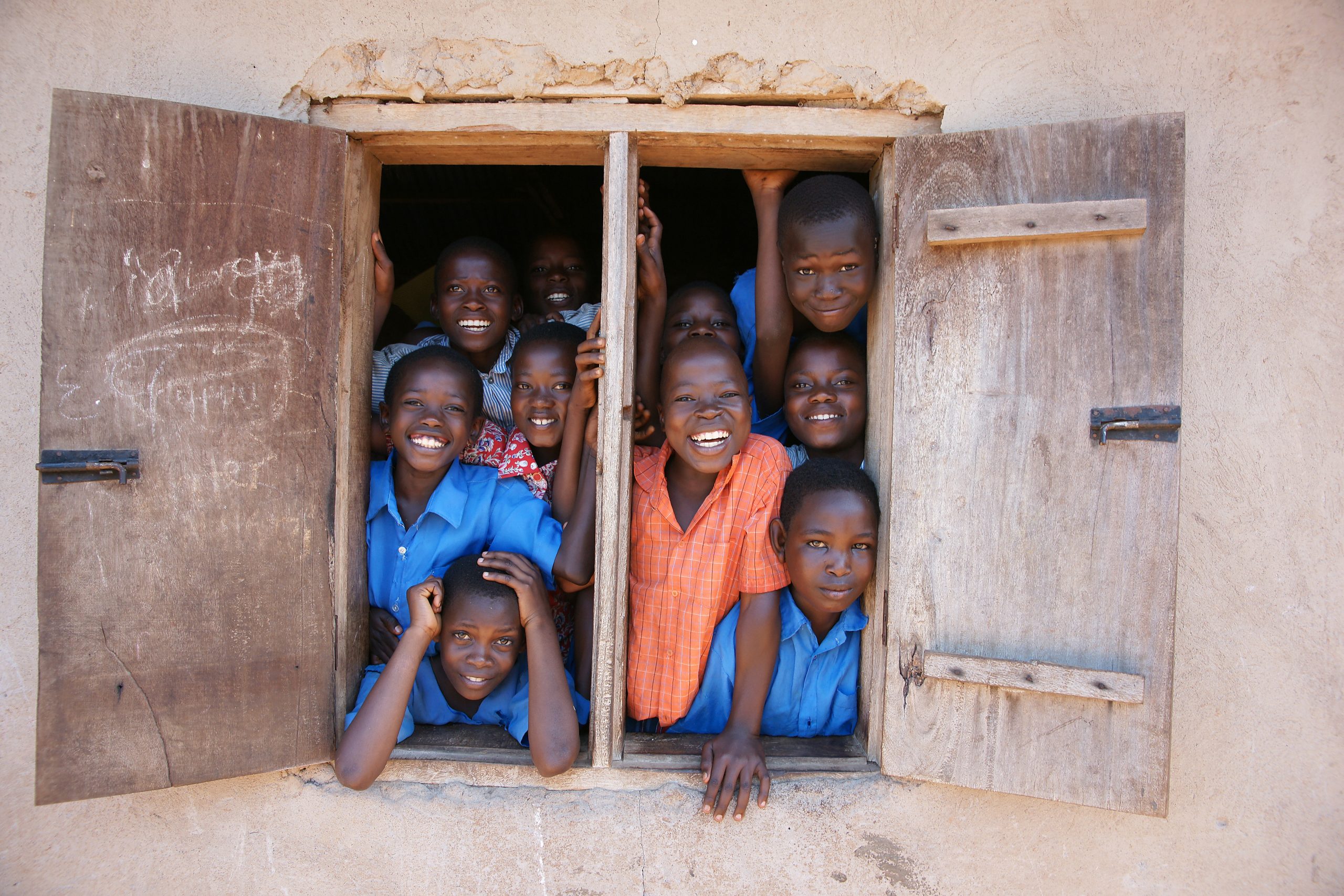 “Even the dust of your town that sticks to our feet we wipe off as a sign against you! But understand this: the Kingdom of God is near!” (Luke 10:11)

One of the hardest things to do is to eat whatever people give you to eat!

To My people, who observed dietary laws, which forbade the consumption of non-kosher foods and certain meats and fish, it was a law that not only made certain foods distasteful, but was also contradictory to their conscience. But I told them to eat whatever was given them because I knew that soon they would be traveling to the Gentile nations of the world, and they would have to eat what was given to them or they would offend the people, or possibly even have to go hungry.

Paul wisely counseled the early observant Jewish missionaries, “If some unbeliever invites you to a meal, and you want to go, eat whatever is put in front of you without raising questions of conscience.” (I Corinthians 10:27)

Can you imagine a “glut kosher” Hasidic Jew, who is bound by many rules and laws of dress and lifestyle, being free to live with the people of all nations and integrate with Chinese, Indian, or African, and be so assimilated into their culture that people forget he is Jewish?

It would be impossible! I do not want to make “Americans” or “British” out of My Chinese converts. Neither do I want My Gentile Christians to become Jewish. “Let every man abide in the same calling wherein he was called.” (I Corinthians 7:20) Each person should remain in the same condition he was in when he was called to follow Me.

I also commanded My disciples to “heal the sick that are therein.”

You have the responsibility of praying for all who are sick in every place where I send you.

Never shirk this responsibility. When there is a sick, wounded, elderly, weak or disabled person in the house where you are a guest, you are responsible to reach out and touch that life, and seek to bring healing and strength to him.

The nation, the city, or the family that receives you has the right to expect the loving care which only you can bring.

But if they won’t receive you, shake the dust of that city off of your garments in a way that they know you did it as a sign and a warning to them, and a testimony against them.