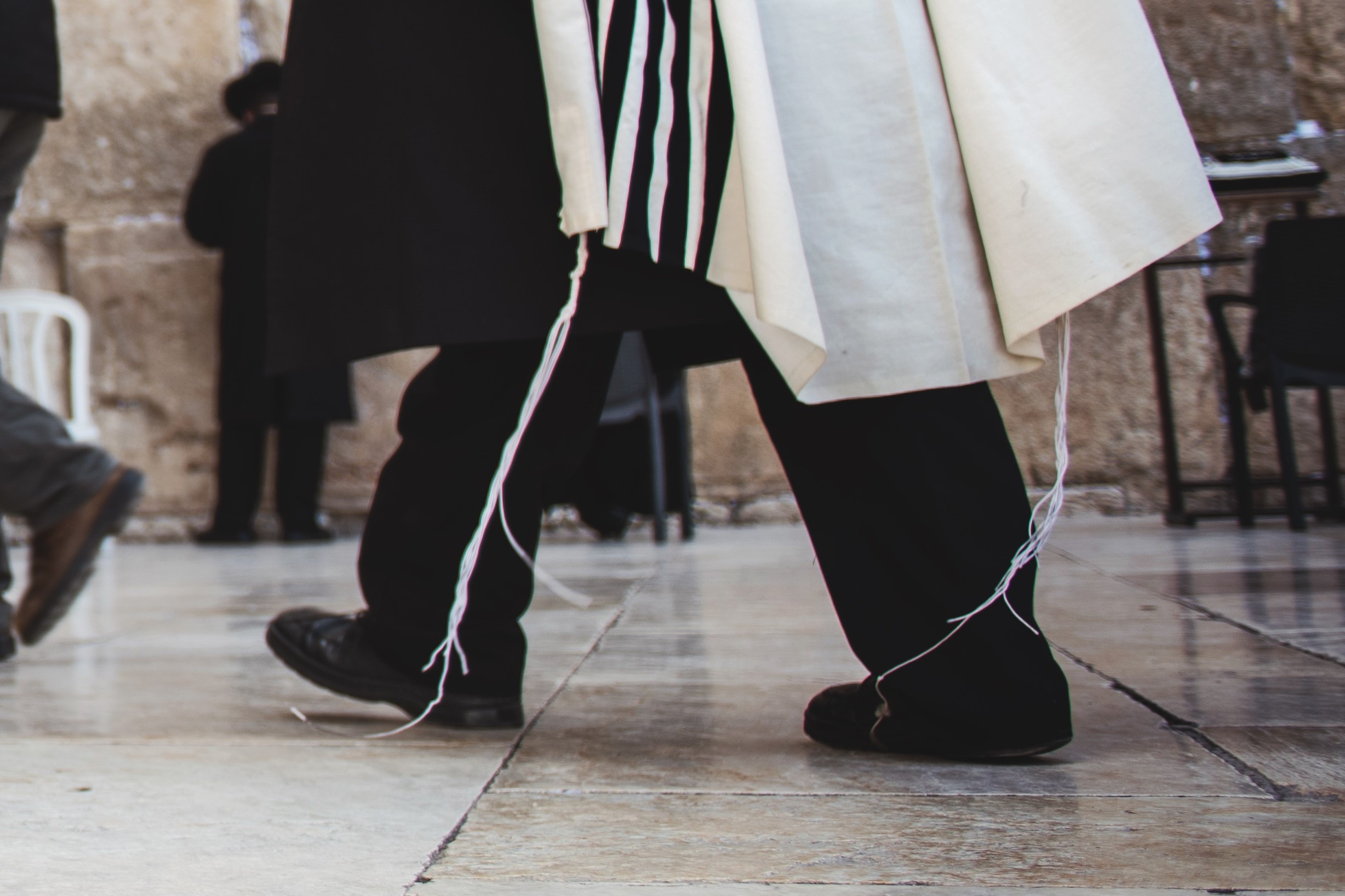 “And behold, a woman, which was diseased with an issue of blood twelve years, came behind him and touched the hem of his garment… and when [Jesus] saw her, he said, daughter, be of good comfort, thy faith hath made thee whole. And the woman was made whole from that hour.” Matthew 9:20-22

Every once in a while, a story comes forth from this land that gives one pause to wonder. The word in Hebrew is Selah. What happened on the night of March 9th, 2002, will remain etched in Jerusalemites’ memories for a long time.

This date was a Saturday night in Jerusalem. A time when the city “awakes” from its Shabbat rest. The buses start running, the shopping malls open, restaurants come alive, and places of entertainment fill up with Israelis. The second intifada or Arab-Palestinian terrorist war was also raging during this period. From January 1 st, 2001, to August 31st, 2002, there were 48 suicide bomb attacks against Israeli citizens.

On this late winter’s evening, Efrat Ravid, a twenty-year-old woman, decided to meet two friends at Jerusalem’s Moment Café, which is located across the street from the Prime Minister’s residence. Like every other trendy Israeli café, the place was packed with diners. There was also a long line of people waiting outside for a table.

At 10:30 PM, a powerful explosion ripped through the restaurant. An Islamic suicide bomber managed to slip past the security guard. Once inside he set off a concealed bomb and blew himself up in the midst of the crowd. The damage and casualties were magnified since the bomb contained large amounts of nails, screws, and ball bearings, which were calculated to do the greatest physical damage to whosoever was close by.

Nearby on Rambam Street was 17 year old Yishai Sompolinsky, a teenage volunteer for Magen David (the Israel equivalent of the Red Cross). He was that evening serving as a counselor in a youth clubhouse. Hearing the explosion, the screams, and pleas for help, Yishai knew his assistance was needed. Running to the disaster scene, he could smell the stench of the burning wires, the plastic and seared flesh growing ever stronger as he approached what was left of the Moment Café. Yishai arrived before the paramedic teams did.

He tried to treat one young person but quickly determined that this victim wasn’t breathing. Then he saw a young woman lying on the floor nearby. Yishai saw her move and knew she was alive. Blood was gushing from her leg. He had no emergency equipment, not even a tourniquet with which to stop the bleeding.

Only then, Yishai realized that he indeed did have something with him to halt the bleeding. He was wearing a tzitzit, a small tallit with fringes. He tore off his white shirt and removed his tzitzit. Yishai, with another man named Yaron, turned this tzitzit into a tourniquet. Wrapped tight around the woman’s leg, the cotton tzitzit soon turned red. Minutes later, the ambulances arrived and swiftly took the woman away.

Not long afterwards, an Israeli orthopedic surgeon, Moshe Lifscheitz, was rushing Efrat into the operating room. He found that her leg bones were shattered and that her femoral artery was torn in two places. Then Dr. Lifscheitz found a blue tzitzit tied like a tourniquet around her leg. He was completely surprised. “Whoever had done this, was thinking fast. In another two or three minutes, she would have bled to death. Those fringes saved her life.”

Months later, Yishai was told about Efrat. Eleven people had died that night, and another fifty-four were injured, including Efrat. She would live because of Yishai’s lifesaving act. Later they would meet one another. After all, they had already been bound together “by the strings and knots that led back to the ancient rituals of the Jewish people.”*

The Tzitzit
The tzitzit young Yisha was wearing is a ritual garment which all religious Jews wear. Jesus certainly would have worn one. Fringes are attached to the ends of this garment to remind all male Jews of God’s law. The LORD God spoke to the children of Israel, and ordered them to make “fringes in the borders of their garments throughout their generations, and that they put upon the fringe of the borders a ribbon of blue… That you may remember all my commands, and be holy unto your God” (Num. 15:38-40).

The Talmud equates the wearing of fringes to keeping all the laws of the Torah, a constant reminder of one’s closeness to God. Yishai’s fringes were sky blue, a color called tekhelet in Hebrew. It is made from a dye extracted from the Murex Trunculus snail found along the Mediterranean coast. The secret of that ancient color had been lost since antiquity, but was recently re-discovered.

The Hem of His Garment
The woman who touched the tzitzit that Jesus wore was healed. His presence still flows out today from the hem of His garment. The nation of Israel is lot like Efrat in this story; bleeding and dying. Only Jesus can save Israel from the world’s rejection, the terrorism of those who wish to destroy it, and the tears of its miseries. He is bound to the Jewish people by the strings and knots that He wears.

A Word from the LORD
During my time on earth, I ministered and spoke with the Father’s love and authority. Every piece of my clothing and every cell of my body was full of the Father’s presence. He dwelt in me, and I in Him. The power of His being was in my Spirit. I moved in His perfect will. Each person I healed and those I delivered, was according to the perfect will of my Father for that person’s life

My power came from above. This strength came from spending time with the Father, fastings, and obedience. I sought those things which came from above. I immediately felt the power of the Father’s presence in me change when the woman touched the hem of my garment. I knew from the intensity of which the Spirit surged through my body and then leaped into her, that she was healed. Her faith to touch my clothing brought her healing. She had reached into the envelope of my Spirit being with her need.

Be conformed into my image. Seek my face in prayer and in the Word. I came to earth to bring men gifts. You can have this heavenly power. My disciple Peter had it. Even His shadow brought healing. There is a price to obtaining it: obedience to my will, prayer, and fasting. Holiness is what I ask. Holiness to turn away from “things of this earth” and the temptations of darkness. Holiness to remain focused on my will. The Father and I will then come and dwell in you.

Does not my word say: “If a man love me, he will keep my words: and my Father will love him, and we will come unto him, and make our abode with him.” You will find that every cell in your body will become transformed with my presence. Even your DNA will be affected by my presence. No darkness can live in my light. People will see this light in your eyes, and seek you out for healing and deliverance.

Devotional Prayer
Lord, you have said that greater works than what you have done, we will do. Help us to be ready for the Spirit’s promptings to comfort those that mourn, to heal the sick, and strengthen those with feeble knees. Use us, O God, as your disciples. May we be sensitive to your Spirit and obedient to your Word. Use us, Lord, as your emissaries.

“But we all, with open face beholding as in a glass the glory of the Lord, are changed into the same image from glory to glory, even as by the Spirit of the Lord” (II Cor. 3:18).

“How much more shall the blood of Christ, who through the eternal Spirit offered himself without spot to God, purge your conscience from dead works to serve the living God” (Heb. 9:14). 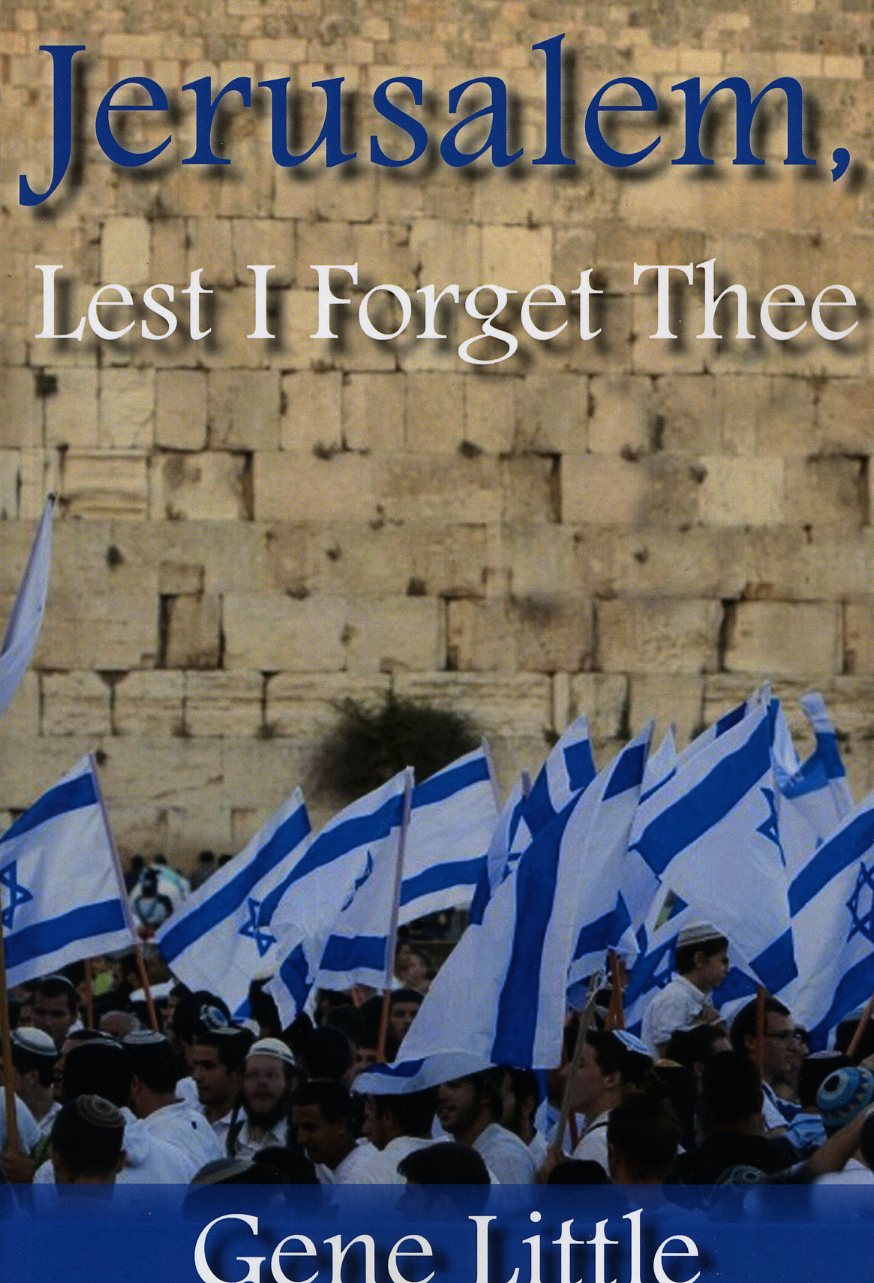