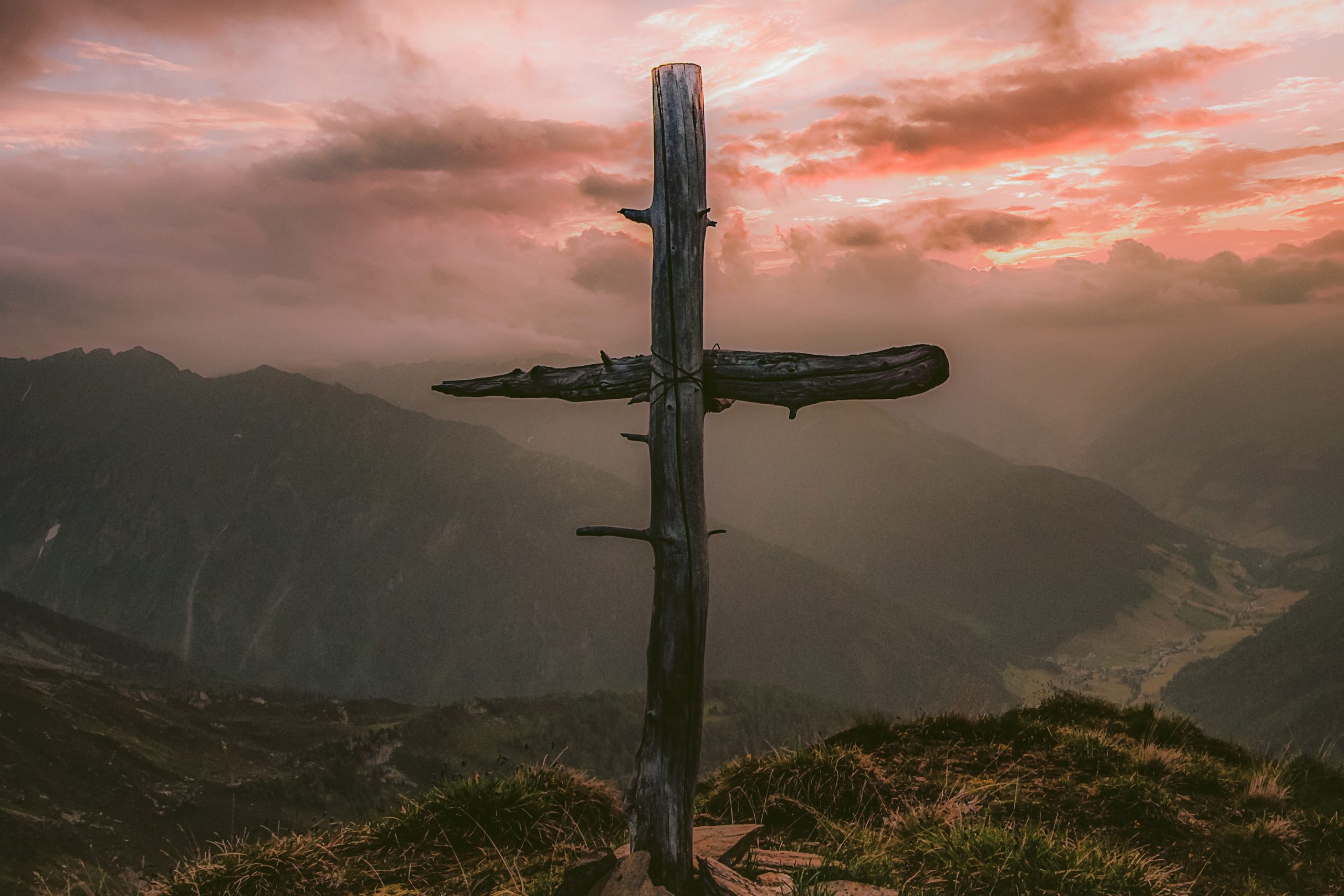 I cannot fail to see you in the hour when you are under attack. I know what you are suffering. I am suffering with you because you are My anointed one. I always am identified with My precious anointed children.

I have mighty ones and I have anointed ones. The thing which grieves Me is that often My mighty ones are those who attack My anointed ones and cause them to suffer grief, pain, and much heartache. These mighty ones have once been important in My Kingdom, but a spirit of pride has entered in and they have allowed the wrong kind of “greatness and authority” to take control of their lives. They are like the “giants,” the nephalim of Genesis, and those so-called “sons of God;” mighty men and men of renown (Genesis 6:4).

But even as they persecuted Noah, so they will persecute the anointed ones who are the real children of faith in this day. They fear the anointed ones like Saul feared David when he, too, saw that David was anointed (I Samuel 18:8-9). And because they fear, they also hate.  Love casts out fear. Fear breeds hate.

The “Davidites” will always be attacked by the “Saulites” because the “Davidites'” anointing is a threat to the “Saulites'” power and position in the social-religious world. They become enemies of the anointed ones and they bring reproach on the works that I do through My anointed ones. Remember, the track record of the church is that those who were anointed yesterday persecute and bring reproach on those whom I will anoint today.

So as long as you are suffering under the hands of the “religious giants,” it is a good indication that you are still My small, anointed, humble child whom I can use. Bear your suffering gladly. Accept your persecution. It is better to be persecuted than to cause persecution. Remember, it is only the anointed ones who are persecuted.