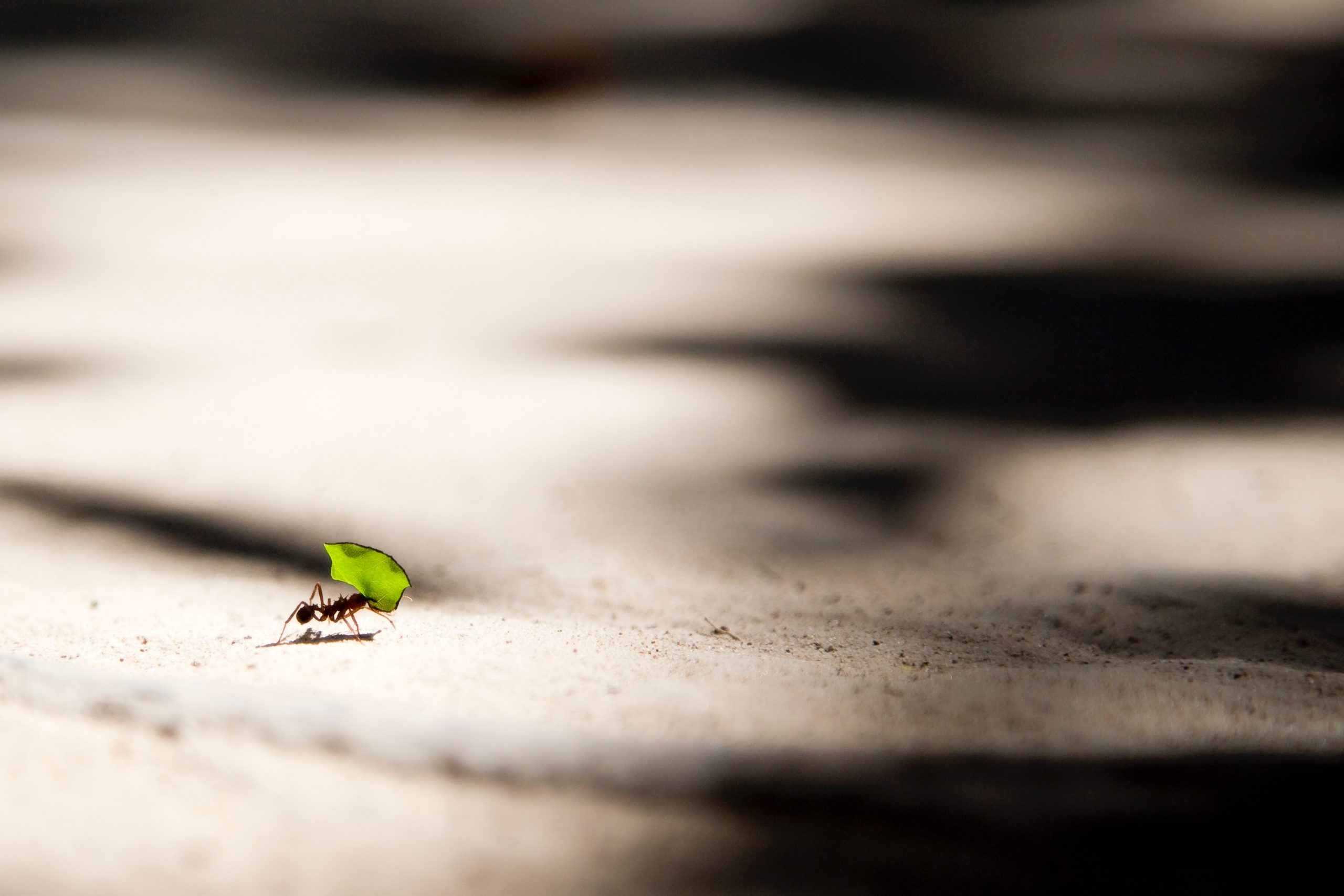 “There be four things which are little upon the earth, but they are exceeding wise: The ants are a people, not strong, yet they prepare their meat in the summer;” (Proverbs 30:24-25)

I would like to quote what Smith’s Bible Dictionary says about the ant:

“This insect is mentioned twice in the Old Testament: First in Proverbs 6:6 where it says, ‘Go to the ant, thou sluggard; consider her ways, and be wise.’ and then here in Proverbs 30:25.

“In the former of these passages the diligence of this insect is instanced by the wise man as an example worthy of imitation; in the second passage the ant’s wisdom is especially alluded to, for these insects, ‘though they be little on the earth, are exceeding wise.’

“For a long time European commentators and naturalists denied that ants stored up grain for future use, as was asserted in Proverbs; but while this is true of most of the 104 European species, two of those  species do lay up food, and are called harvesting ants. Like species have been found in Texas and South America, and are known to exist in Palestine. They show many other proofs of their skill. Some of them build wonderful houses, these are often several stories high, sometimes five hundred times the height of the builders, with rooms, corridors, and vaulted roofs supported by pillars. Some species keep slaves. No closer imitation of the ways of man could be found in the entire animal economy.”

The main feature of the ant which is referred to in this Proverb is his wisdom. Even little creatures can be wise when God builds it into them. Their wisdom instructs them to prepare for hard times ahead.

We all know that hard times are coming, yet how many of us prepare for them?

God instructs us, not only to prepare for these hard times, but to warn others.

But the most important thing to prepare for is not how we can continue to exist in difficult times but that we be ready to meet the Lord.

Amos, the prophet of God warned the people, “Therefore thus will I do unto thee, O Israel: and because I will do this unto thee, prepare to meet thy God, O Israel” (Amos 4:12).