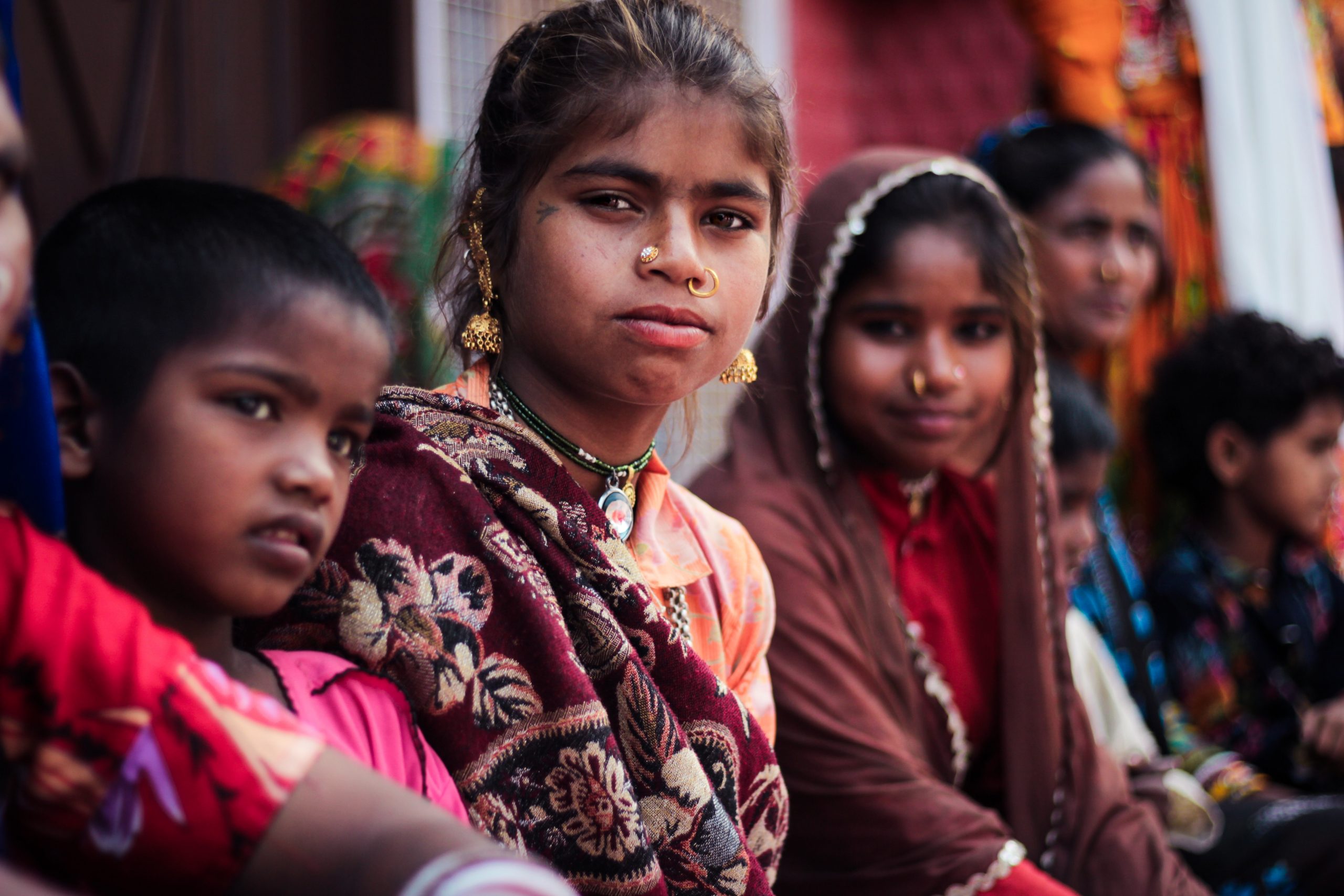 So the eleven talmidim (disciples) went to the hill in the Galil where Yeshua told them to go. When they saw him, they prostrated themselves before him; but some hesitated (doubted). Yeshua came and talked with them. He said, “All authority in heaven and on earth has been given to me. Therefore, go and make people from all nations into talmidim (disciples), immersing them into the reality of the Father, the Son and the Ruach HaKodesh (Holy Spirit), and teaching them to obey everything that I have commanded you. And remember! I will be with you always, yes, even until the end of the age.” (Matthew 28:16-20)

Over and over I had to commission My disciples to preach the Gospel in all the world. I had to emphasize it so that they would realize that this was their calling, even their life’s work.

It seemed to be a long way to go — all the way to Galilee — just to see Me there and hear this message, when I could have given it to them in Jerusalem. But there was a reason. If you want to have My best for your life, it is important that you learn to obey My commandments to you, even if you do not know the reason why I give them.

This meeting was not held only for the Eleven; many of My closest followers would be there. It was here where I had preached My first great Sermon on the Mount and here I would give My final commission to the people of Galilee. I would give it again in Jerusalem, but I had to minister one final time in the region were the people had loved Me and received Me so graciously during My earthly ministry. It would not have been right if I had not come back to show Myself to them and let them know that I was alive!

They all worshipped Me there, but some doubted in their heart. This is always the way it is in a large crowd. Not everyone’s faith is sincere. Every fellowship has a few doubters.

I was friendly to them and came close to them. I spoke to them as one friend speaks with another friend.

I officially reported to them that all the power of Heaven had been put at My disposal. I was now in full authority over Heaven and earth. I commissioned them to do My work in My name. I told them that they must begin to teach the Good News in all nations and baptize the converts who would believe in Me, in the Name of the Father, the Son, and the Holy Ghost (Matthew 28:18-19).

They were commissioned to obey everything that I had commanded them to do.

And then I promised that I would be with them, even to the end of the age (Matthew 28:20).

I stirred them up, and put the burden of the nations of the world upon their hearts.

This calling has not been left only for My disciples — it has been imparted to all who have followed in their path — even until the end of the age of Grace.

The rite of baptism was instituted. It would be an outward sign of an inward commitment and experience; the converts were to be baptized in the name of the Father, the Son, and the Holy Ghost. Baptism is a sacrament; it is a vow to God, an oath of dedication, by which you renounce the world and the flesh, and give allegiance to serve God all the days of your life. It is a token of the New Covenant. I recognize it, and so does Satan.

And together with the making of converts, the commission was given to them to teach the Word of God and the Commandments that I had given them — even the Commandment to love one another as I love them.

Then, last of all, I promised them that I would always be with them. I had spent many days in Galilee; I loved the people, and they loved Me. But I wanted them to know that I would be with them, both in Galilee and in the nations of the world, wherever they would go in obedience to the Great Commission.

And I am with their descendants — even with you, right where you are today. You are never alone.