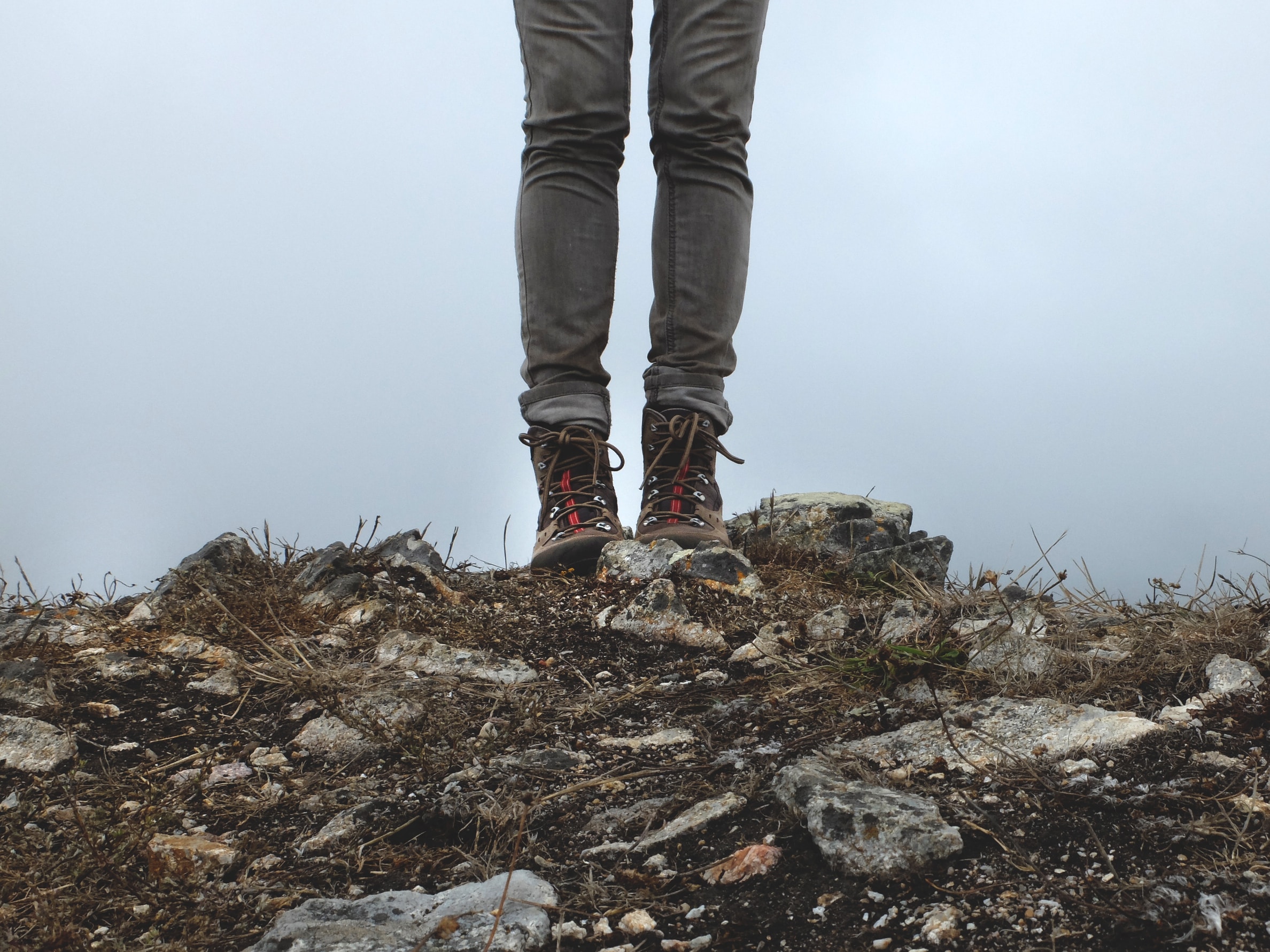 “And Joseph brought in Jacob his father, and set him before Pharaoh, And Jacob blessed Pharaoh,

“And Pharaoh said unto Jacob: ‘How many are the days of the years of thy life?’

Some time later, after they had settled in Goshen, Pharaoh asked Joseph to bring his father to visit him. He wanted to meet with this grand old man who was the father of his viceroy, to whom he owed so much.

Pharaoh was amazed as he saw Jacob. The average age of an Egyptian at that time was very short in comparison with those of the family of Abraham.

To an older person you would ask: “Ni-te sui-shu to ta?” (“Your years are reckoned to what greatness?”)

People in Asia are very proud of the years of their life. Every year is added honour.

Jacob’s answer to Pharaoh is very interesting. It reveals a great deal about the character of Jacob.

There is a beautiful old hymn that we used to sing in our German Mennonite Church when I was a girl in Canada; translated it would sound like this:

Jacob was exactly one hundred years older than Joseph had been when he had first stood before Pharaoh after his release from prison.

As Jacob compared his life with the lives of his father, Isaac, and his grandfather, Abraham, let us take another look at their ages.

His grandfather, Abraham, died at the age of 175.

His great grandfather, Terah, died at the age of 205.

We must always remember that we are only pilgrims. Everything we think we possess of this world’s property is only loaned to us for awhile. Even a whole lifetime is but a vapour when compared with eternity. All of us spend our lives as a “tale that is told.” Never hang on to the things of this world; they will only last a few short years. Always live in a way that you can say good-bye to it all today.

When Jacob referred to the sorrows of his life, he was revealing family secrets. He knew that Pharaoh knew how he had been parted from his Joseph for the last twenty-two years — twenty-two years of suffering will affect a man’s life. Jacob had suffered greatly through most of his life.

— He had to flee from home, from the wrath of his brother, Esau, and he never saw his beloved mother again.

— He was tricked into marriage with the wrong woman by her father.

— He lived amidst the fighting and arguing of his four wives.

— He had to flee from Laban, then face him.

— He wrestled for his life with the angel of the Lord.

— He had to face the wrath of Esau, his brother.

— His sons killed off the men of Shechem, bringing great reproach on him.

— He lost his beloved Rachel in childbirth.

— His son Reuben had committed a great sin with his wife Bilhah.

— And then, he had suffered what he thought was the death of Joseph.

Yes, Jacob had suffered, but God had given him joy in his old age. He still had seventeen years to live. They would be years of peace which would include many blessings and honours.

Before Jacob left Pharaoh’s presence, he blessed Pharaoh. Pharaoh’s life would never be the same after that blessing!

A shepherd can still bless a king! Even a shepherd who is an abomination to his own people! The Great Shepherd of the sheep has been blessing those who have rejected Him for thousands of years. Ask Him to bless you today!