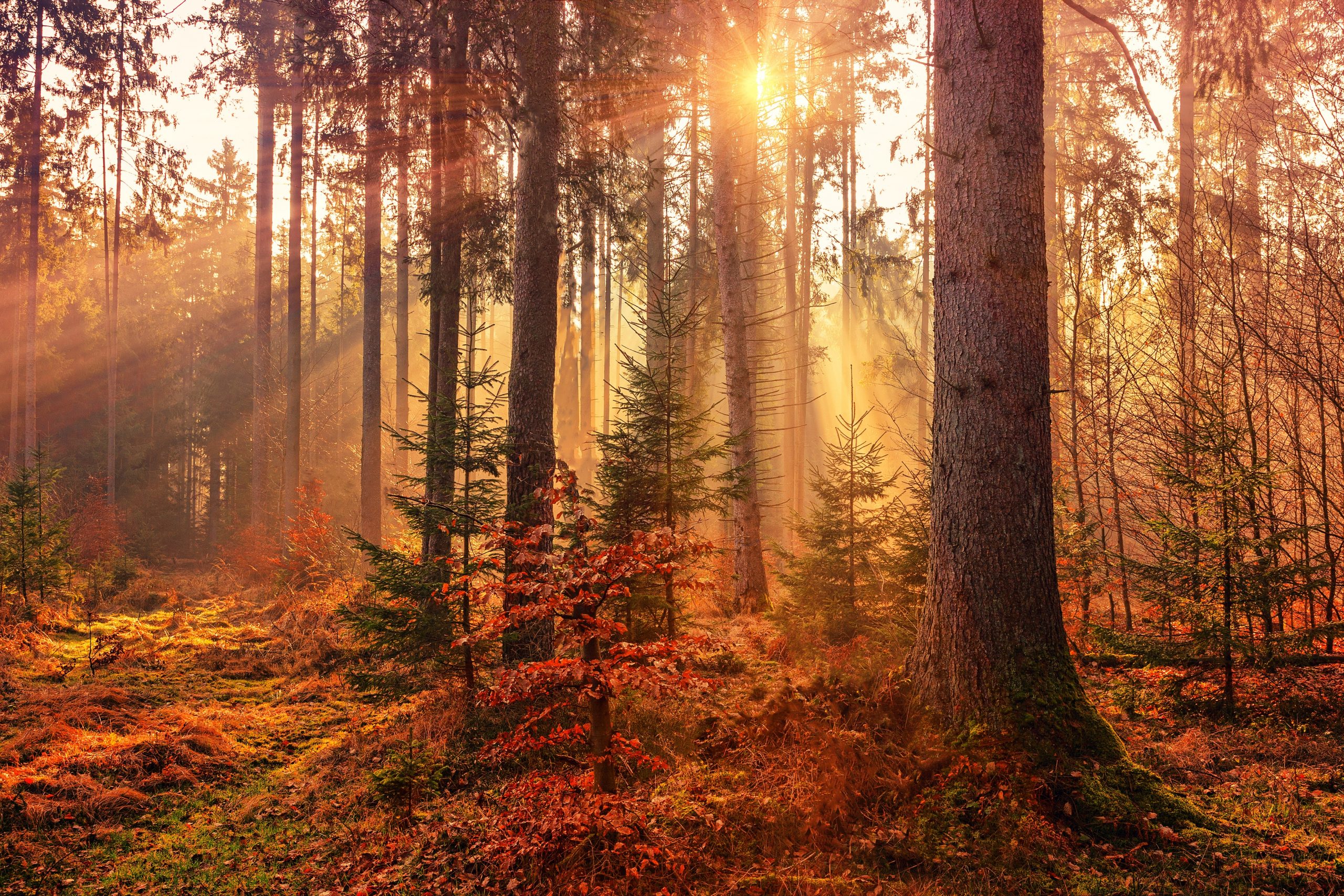 “In the presence of the talmidim (disciples) Jesus performed many other miracles which have not been recorded in this book. But these which have been recorded are here so that you may trust that Yeshua is the Messiah, the Son of God, and that by this trust you may have life because of who he is.” (John 20:30-31)

“This is the talmid (disciple) who is testifying about these things and who has recorded them. And we know that his testimony is true. But there are also many other things Yeshua did; and if they were all to be recorded I don’t think the whole world could contain the books that would have to be written!” (John 21:24-25)

“Dear Theophilos:
In the first book, I wrote about everything Yeshua set out to do and teach, until the day when, after giving instructions through the Ruach HaKodesh (Holy Spirit) to the emissaries whom he had chosen, he was taken up into heaven. After his death he showed himself to them and gave many convincing proofs that he was alive. During a period of forty days they saw him, and he spoke with them about the Kingdom of God.” (Acts 1:1-3)

Yes, many wonderful things happened after My resurrection which are not recorded. Some of My disciples had experiences which others did not have. There is no record, except the briefest mention by Paul, of My visit with the five hundred brethren who were gathered together at one time, and of My visit with James (I Corinthians 15:6).

Those were forty very precious days. No more did My enemies see Me to mock Me and scoff Me and ridicule Me. But I saw them. I visited some in very high government positions and seats of religious authority. After My resurrection many of the leading priests believed in Me (Acts 6:7). And Caiaphas, the High Priest stepped down from his official seat. He refused to continue to hold that office.

During those first forty days after My resurrection My disciples were preparing their hearts and their affairs, getting ready to leave all behind to go out into the nations of the world to serve Me.

I had told them that they must return to Jerusalem. My final meeting with them would take place in Jerusalem. Many of the Galileans came to Jerusalem. They wanted to be there for the Feast of Pentecost, which would take place fifty days after Passover. Because they knew that I was going to be with them there, they went early. It was a good thing they went, because by being there they would receive My final commission and receive the Promise of the outpouring of the Holy Spirit. They also would be able to have the blessing of seeing My ascension.

It is very important that My people are led by the Holy Spirit.