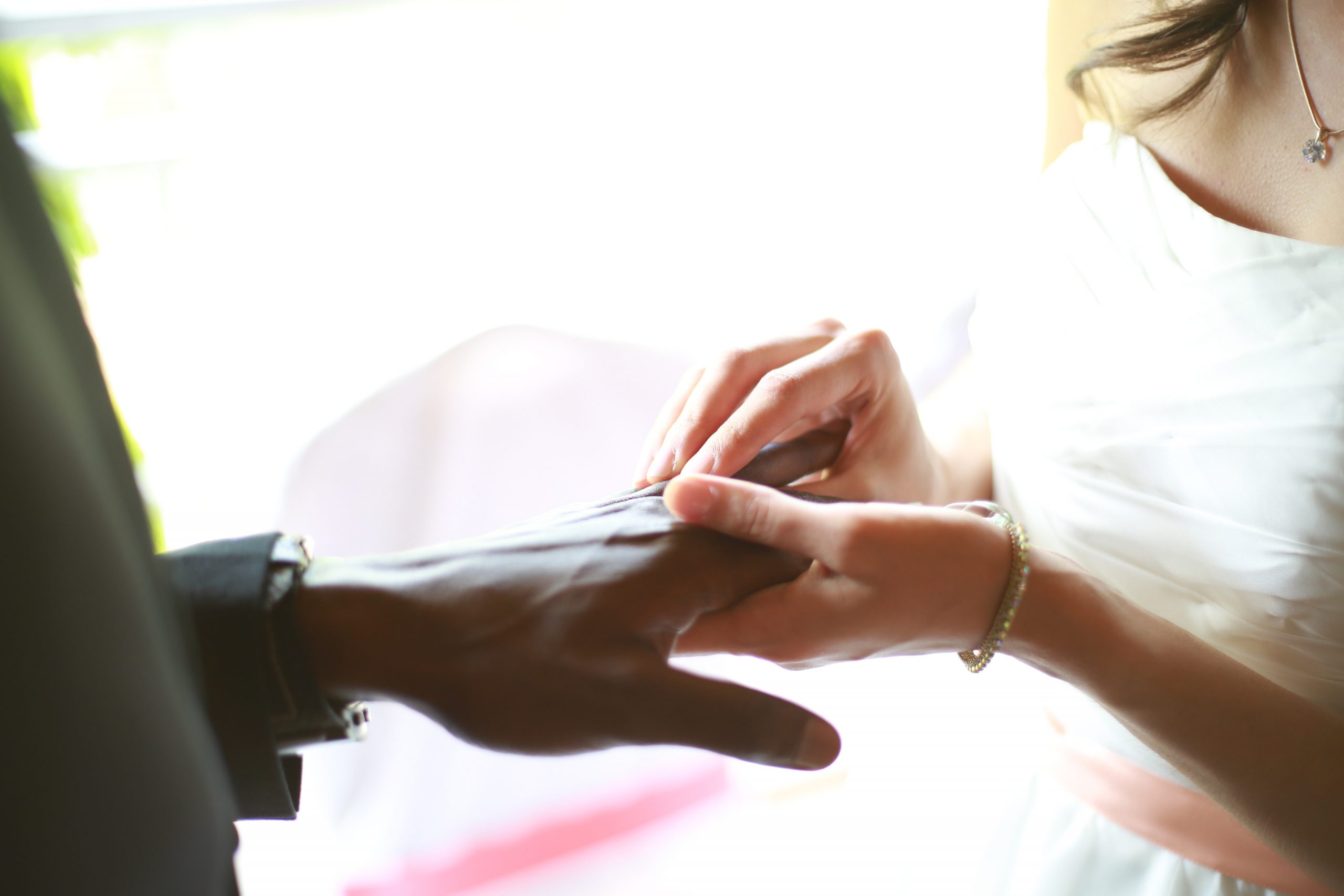 “Her husband is known in the gates, when he sitteth among the elders of the land.” (Proverbs 31:23)

Her husband is one of the elders of the city. He has a position of responsibility and respect.

If she were to bring dishonour to him, he could not keep his high position.

Look at the terrible disgrace and dishonour that some of the royal families bring upon their loved ones in these evil days! What shame! What sadness they cause their elders!

When a husband or wife talk against each other to strangers, they are like a bird that dirties her own nest. Keep your own nest clean. God will honour you for it. He, Himself, will uncover the sin and the wickedness of the one who has done you wrong and cheated on you. But you must do your best to cover your husband’s (or your wife’s) sins. Remember, the Bible says that Love covers all sin! (Proverbs 10:12).

It is a known fact that when it comes to promotion in the military, those who determine whether the promotion will be given to a certain man take a good look at the wives of the men who are due for promotion. If their wives do not have characters befitting the rank, and are not gracious and sociable and well-mannered, their husbands do not get that promotion, no matter how deserving they may be. There are many men who never retired as generals because their wives held them back.

It takes a great man to overcome the handicap of a woman who opposes him and seeks to hinder him from fulfilling the calling of God that is upon his life. But some succeed in doing so.

One such overcomer was John Wesley, the founder of Methodism. In spite of being handicapped by a bad marriage, he overcame and led England to greatness.