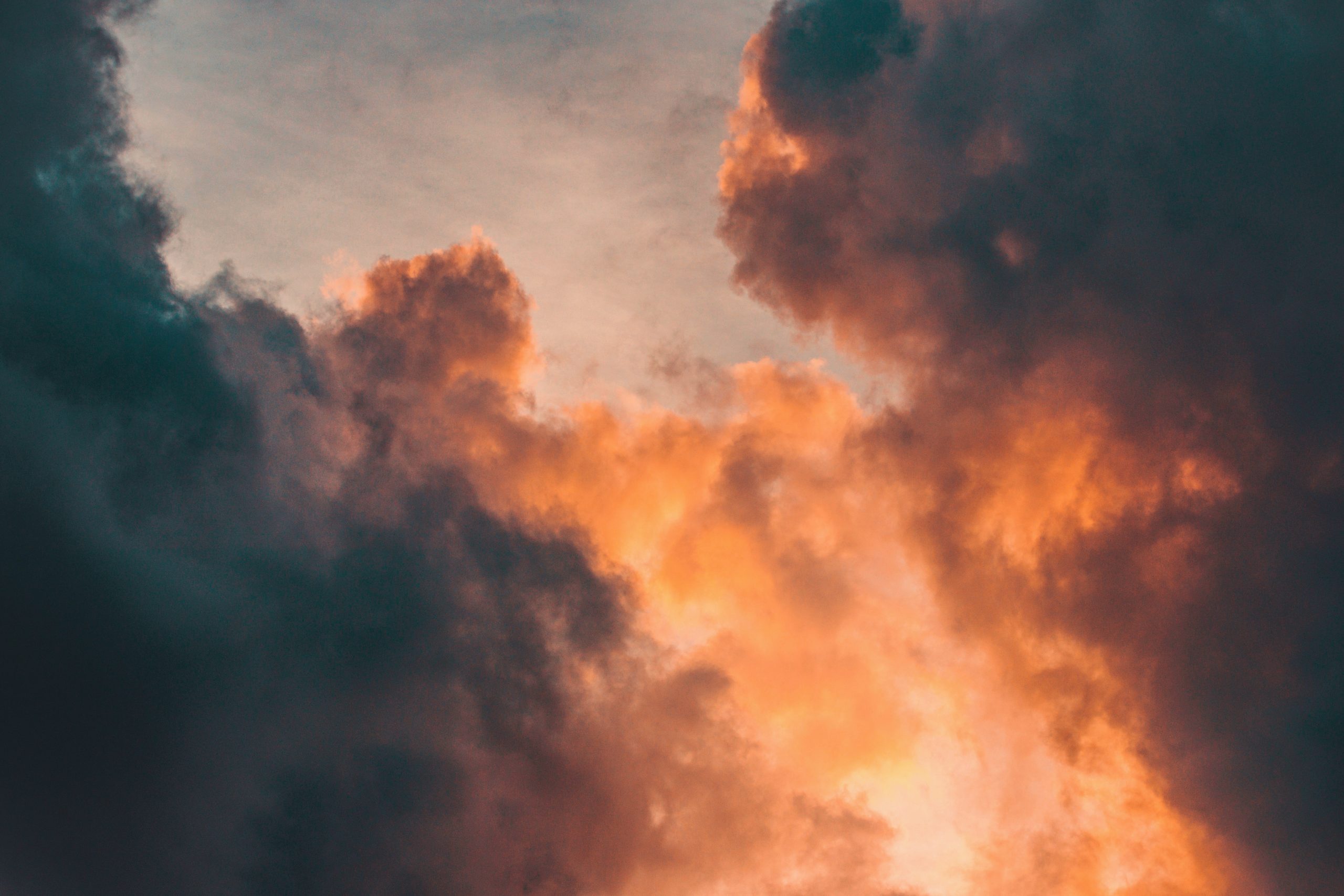 “So then, after he had spoken to them, the Lord Yeshua was taken up into heaven and sat at the right hand of God. And they went out and proclaimed everywhere, the Lord working with them and confirming the message by the accompanying signs.” (Mark 16:19-20)

“He led them out toward Beit-Anyah (Bethany); then, raising his hands, he said a b’rakhah (blessing) over them; and as he was blessing them, he withdrew from them and was carried up into heaven. They bowed in worship to him, then returned to Yerushalayim, overflowing with joy. And they spent all their time in the Temple courts, praising God.” (Luke 24: 50-53)

“After saying this, he was taken up before their eyes; and a cloud hid him from their sight. As they were staring into the sky after him, suddenly they saw two men dressed in white standing next to them. The men said, ‘You Galileans! Why are you standing, staring into space? This Yeshua, who has been taken away from you into heaven, will come back to you in just the same way as you saw him go into heaven.'” (Acts 1:9-11)

“Then they returned the Shabbat-walk distance from the Mount of Olives to Yerushalayim. After entering the city, they went to the upstairs room where they were staying. The names of the emissaries were Kefa (Peter), Ya’akov (James), Yochanan (John), Andrew, Philip, T’oma (Thomas), Bar-Talmai (Bartholomew), Mattityahu (Matthew), Ya’akov Ben—Chalfai (James the son of Alpheus), Shim’on (Simon) “the Zealot”, and Y’hudah Ben—Ya’akov (Judas, the son of James). These all devoted themselves singlemindedly to prayer, along with some women, including Miryam (Yeshua’s mother), and his brothers.” (Acts 1:12—14)

This was My final goodbye. It was hard to leave them. But My work on earth was finished; and when your work is done it is best to leave. Although I would be absent in a physical sense, yet My Spirit would always be with them. They wouldn’t see Me, but I would see them. They would be able to talk to Me in prayer, and I would answer their prayers. And if they were listening carefully, they would hear Me speaking to them in their hearts.

After commanding them to tarry in Jerusalem until they were filled with the Holy Spirit, which I promised them would take place not many days after that, I led them out of the city, past the Garden of Gethsemane, where only 40 nights earlier I had wrestled in great travailing prayer for the strength to suffer and lay down My life, and for all the souls who through the ages have suffered the terrible pain and sorrow and evils of the world.

Slowly we wended our way up the long slope of the hill until we came to the Mount of Olives. It was My last walk with them. The next time I would walk with them would be in Paradise—and they would have to go through so much until then! But I did know that one of them would be joining Me before too long. That was James, the son of Zebedee and Salome, the brother of John. He would be the first of them to suffer martyrdom. I knew that Herod Agrippa I, King of all Palestine was a very ambitious man. Later, in order to please the Jewish leaders, he would persecute My followers. He would arrest James and have him beheaded. He also would try to execute Peter, but I had another appointment for Peter, and so he would not succeed. For Peter still had a long life to live (Acts 12:1-23).

Because I knew that James would have to go through this ordeal, I appeared to him separately to prepare him for this honour (I Corinthians 15:7).

But I knew that, even though James would be the first of My apostles to die a martyr’s death, another disciple, still unknown to them, would precede all of them. His name was Stephen (Acts 7:54-59).

When we reached the top of the mount, I turned and looked at the city lying before us. How many times I had wept over that precious and beautiful city! In front of us, on the other side of the Kidron Valley, was the Eastern Gate, where I had entered in triumph less than fifty days earlier. I could still hear the shouts of praise and the songs of jubilee the people had sung that morning when I had entered, riding upon a donkey! Where were they on the morning when I was crucified? How true it is that the people who praise and adulate you are all too willing, given the right circumstances, to also crucify you!

I knew that not many years hence the city would lie in ruins. And her people would go into exile for nearly two thousand years. Only in the very end would they again “come home.”

I looked at each of My followers. This was goodbye! I was happy to go home, but sad to leave them. I knew how they needed Me! It is hard to leave when you are needed. But it was time to go!

I reached out My nail-scarred hands and blessed them. Then I committed them to the care of the Father. As I said, “Amen,” My feet began to lift off the ground. I rose higher and higher, My arms still stretched out in blessing upon them—and Jerusalem—and Israel. I knew what they would suffer and that their city would lie desolate, until that day when they would finally accept Me as their Messiah and say, “Blessed is HE that cometh in the name of the Lord” (Psalm 118:26; Luke 13:35).

As I was ascending, the Father sent two angels to stand among those who were watching Me leave. They were dressed in white. I knew what they would say to My followers, and that their words would bring comfort to their hearts.

As the people were losing sight of Me, their hearts were filled with grief, and the tears were running down their cheeks, the angels spoke, “You Galileans! (most of them were from Galilee) Why are you standing here, staring into space? This Yeshua, who has been taken away from you into heaven, will come back to you in just the same way as you saw him go into heaven.” (Acts 1:11).

They were consoled by these words. They wiped away their tears and returned to their Upper Room, where they set themselves to pray for the outpouring of the Holy Spirit. Their sorrow had turned into great joy (Luke 24:52). My mother and the other women who were also My disciples tarried with them for the Gift from Heaven. It was a Gift that was to be given for all who hunger and thirst.

They didn’t have to wait too long. Ten days later, when the Day of Pentecost was fully come, while they were all with one accord in one place, the Holy Ghost was sent from Heaven upon them and they were all endued with power from on High as cloven tongues of fire came upon each one of them (Acts 2:1-4).

But that is another story —