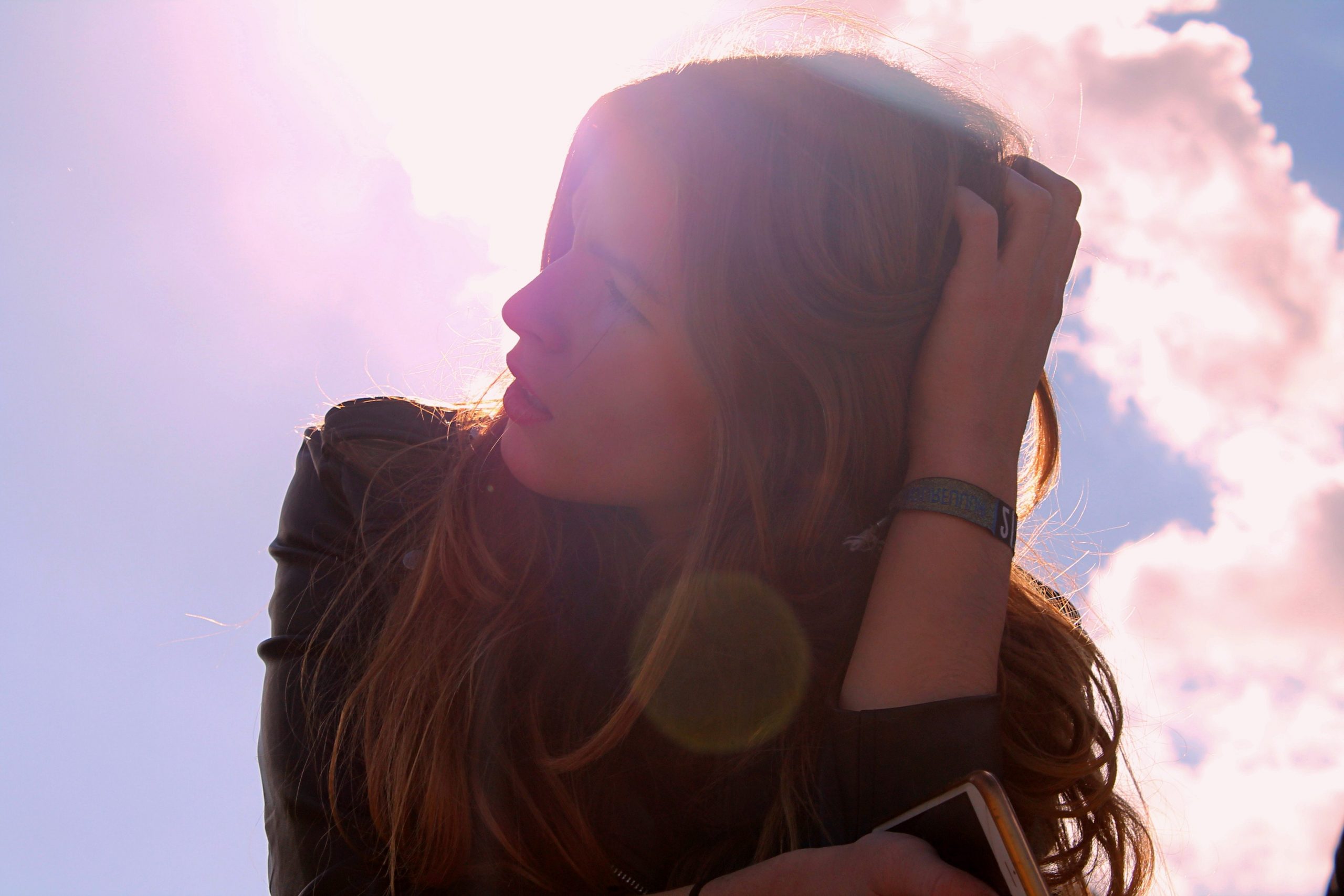 As we were walking along, Peter turned back and saw John, whom I loved in a special way, following behind us. He was the one who had leaned against Me at the Last Passover Supper in the Upper Room the night before My death. Peter had told him to ask Me who was the one who would betray Me.

Now that Peter had heard about his own calling, he wanted to know what would happen to John. He asked, “Lord, what about him?”

Sometimes you are just like Peter; you are more concerned about what will happen with others than you are about your own problems and affairs. Many times your communion with Me is interrupted by your curiosity concerning My relationship with My other children.

You would be surprised and grieved if you knew how many of My children are more interested in prying and investigating into the lives of My children than what they are in their own relationship and communion and fellowship with Me.

When you are lost in fellowship with Me, you haven’t got the time nor the interest to know what is taking place in other people’s lives, or what they are teaching and preaching or how they are following Me.

Peter would have been wise to have asked Me a few more questions about his own future, his own ministry and his own calling; instead he wanted to know if John was going to also die as a martyr. He wanted to know if there was a cross awaiting John also.

But I didn’t answer Peter’s question. I only said to him, “If I want him to tarry until I return, what is that to you? You just see to it that you are faithful and that you follow Me!”

Because of that statement, many started believing that John would never die, and that he would still be alive when I return.

If John were still on this earth, you would know it. I do not need to keep anyone here for 2,000 years in order to serve Me, when it is the Holy Spirit who does the work through man. He can use anyone He wants to use. So there is no need of anyone having an immortal ministry.

Some people think that they are so important to My Kingdom that they are afraid that everything will collapse upon their death. But I want you to know that I can anoint anyone I wish to in a moment of time and give them the same calling, or even a better one, than the one that I am removing.

Do not be concerned about this and that. Just make sure that YOU follow Me!