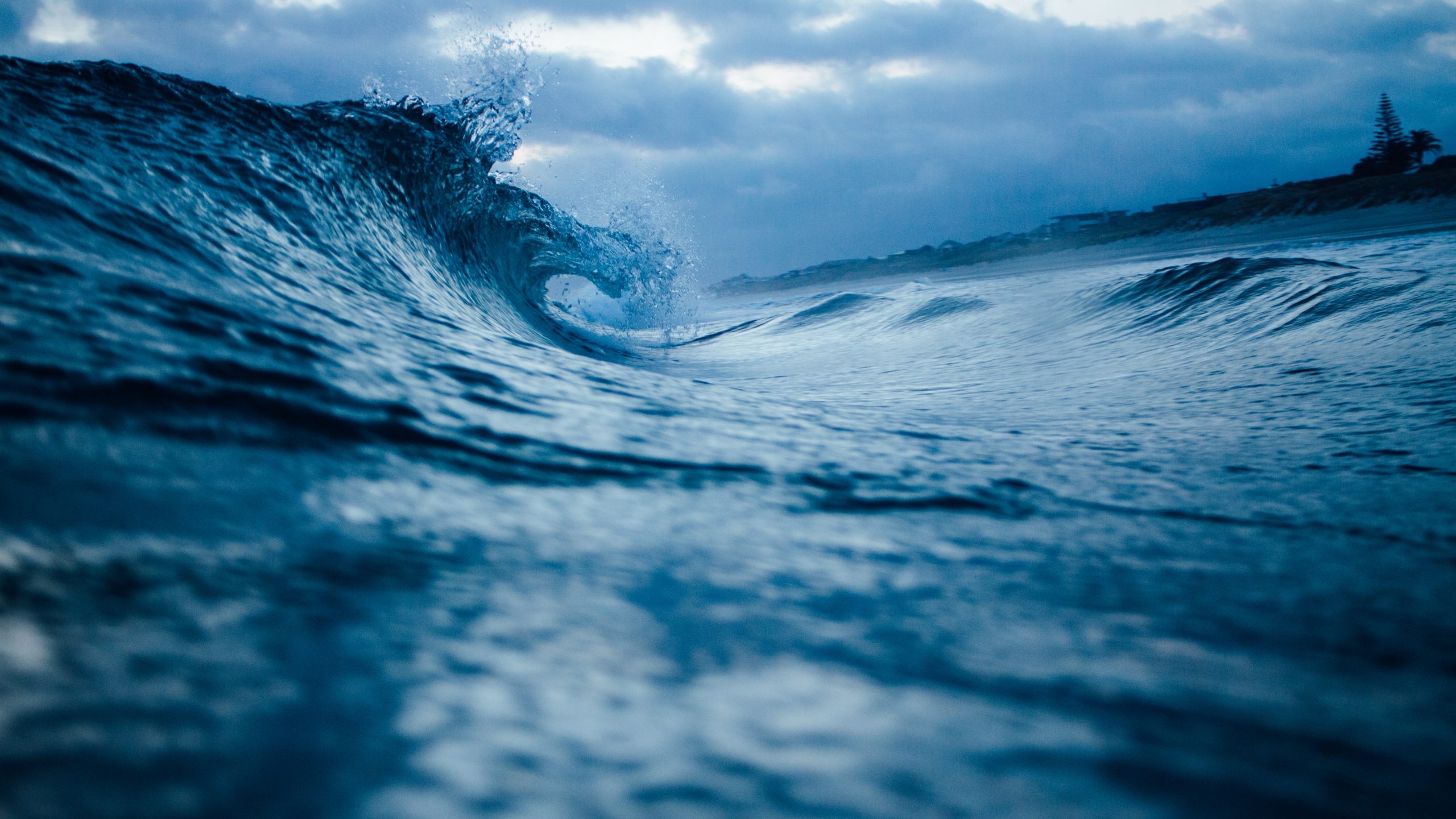 “And Adam knew his wife again; and she bore a son, and called his name Seth: ‘for God hath appointed me another seed instead of Abel; for Cain slew him.’ And to Seth, to him also there was born a son; and he called his name Enosh; then began men to call upon the name of the Lord.” (Genesis 4:25-26)

The sinful, fallen state of Cain’s descendants continued to get worse. They invented weapons of warfare and musical instruments which could be used for good or evil.

Lamech, his great-grandson, was the first man in history to break the plan of God for a man to have only one wife when he took two wives. By doing this he broke the typological pattern of the Lord and His bride.

After murdering a man, Lamech sang a terrible song of violence, as interpreted in the Haftorah, “See! I have taken a man’s life, though he only inflicted a bruise on me. Should the necessity arise, I feel able to lay low any assailant that crosses my path. If Cain, though unarmed, was promised a sevenfold vengeance on a foe, I, equipped with the weapons invented by Tubal-Cain, will be able to exact a vengeance very much greater!” This kind of boasting shows the spirit of boastfulness and pride that possessed the descendants of Cain.

As wickedness was increasing through the line of Cain, God still, for a time, had a godly line. He gave Adam and Eve another son, Seth. Adam was one hundred and thirty years old when Seth was born. In those days he was considered a young man. Eve was about the same age.

It is remarkable that there was one small move of God after Seth was born “as men began to call upon the name of the Lord” (Genesis 4:26).

I believe that through this brief visitation, this short awakening, there was an intermingling of the two tribes. Perhaps the line of Seth became “missionaries” to the line of Cain. The family lines gave identical names to some of their sons.

But this move of God did not last long. The brief religious awakening died out (as most revivals do) with the following generations, and the wickedness of the Cain tribe began to bring a negative influence on the line of Seth.

Adam lived eight hundred years after Seth was born, and died at the age of nine hundred and thirty (Genesis 5:4-5).

If the two lines had not been separated, the judgment would have come sooner. It was for the best that there was very little liaison between the two tribes for a long time. It kept the line of Seth pure for quite some time. But eventually it too was influenced by the sons of Cain — just like the children of Christian families are influenced by the world today.

It does not take long for worldliness and sin to become the accepted life story when the “tribes” intermingle and intermarry.

“The sons of God saw the daughters of men that they were fair; and they took them wives, whomsoever they chose. ” (Genesis 6:2)

The Haftorah states “These marriages were the result of mere unbridled passion, and are an indication of the license and oppression in that time…. Genesis 6:1-4 would then point out the calamitous consequences to mankind when the pious sons of Seth merged with those who had developed a Godless civilization and who, with all their progress in arts and inventions, had ended in depravity and despair. Through intermarriage, the sons of Seth sank to the level of the ungodly race, and likewise deserved the doom that, with the exception of one family, was to overtake mankind. These verses are thus the first warning in the Torah against intermarriage with idolaters.”

When God forbids intermarriage between believer and unbelievers, He is not doing so out of cruelty but because He is good and merciful.

Dear Child of God, if your family wants nothing to do with you, accept it as a compliment. Your new life in Christ makes them feel uncomfortable. Because you do not sin with them, you cramp their life-style. They do things you don’t do. They may drink and smoke and use drugs and use profane and filthy language, and talk about things that do not interest you. You are on another wave length. You march to another drum beat. You are a new creature in Christ Jesus — old things have passed away, all things have become new. You hate the things you once loved and love the things they still hate.

What fellowship can Seth have with Cain? What communication is there between light and darkness?