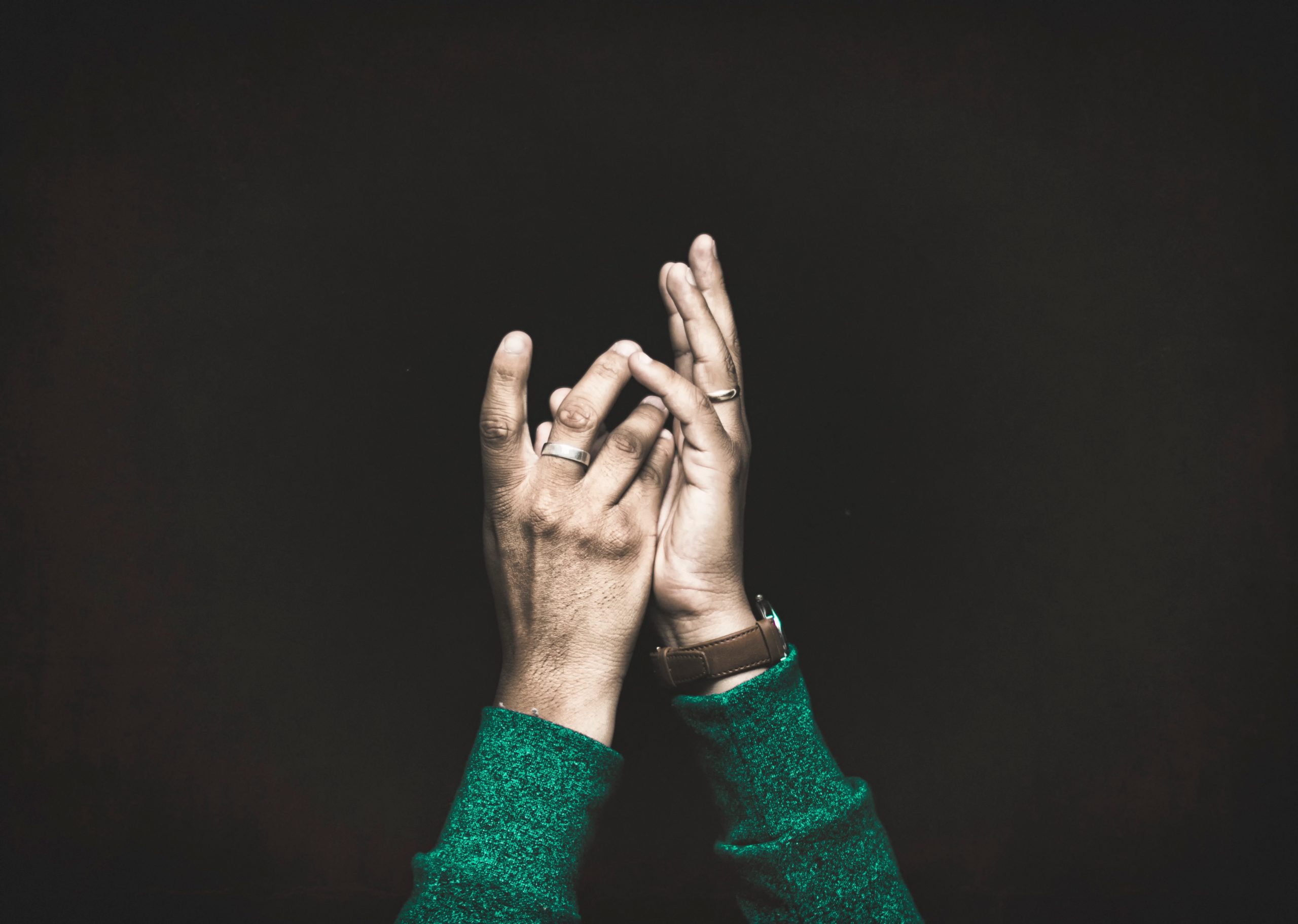 “Noah builded an altar.” Noah was a righteous builder. Later, one of his descendants, Nimrod, would be a builder also. He would build the Tower of Babel and lay the foundation for Babylon and Ninevah. He would also lay the foundation for every kind of false, demonic, pagan religion. But Noah was a righteous man. He had spent what we would call a lifetime (120 years) to build the ark. Now he built an altar unto the Lord.

Building the altar was the very first thing he did when he came out of the ark. By doing this, he set the example for all time, that the first thing we must do when we begin a new day, a new life, a new project, a new future is to “build an altar.”

Make worship and prayer the foundation of all that you do. If you cannot build your life on sacrifice, it is not worthy of God. King David said to Araunah, “Nay; but I will surely buy it of thee at a price: neither will I offer burnt offerings unto the LORD my God of that which doth cost me nothing” (2 Samuel 24:24). He refused to give God a gift that did not cost him a price. He built his altar of sacrifice with a sacrifice.

Noah, out of his love and gratitude to God for His great mercy towards the little family, built an altar and called for a great worship and praise meeting! He gave to God more than the tithes, he gave Him one beast and one fowl out of seven. That is equivalent to a tithe and a half.

“And the LORD smelled a sweet savour; and the LORD said in his heart: I will not again curse the ground any more for man’s sake; for the imagination of man’s heart is evil from his youth; neither will I again smite any more every thing living, as I have done.” (Genesis 8:21)

The sacrifice was so beautiful and pure that it brought pleasure to the heart of God. He resolved in His heart that he would not curse the earth again, like He had in the days of Adam (Genesis 3:17). He recognized the weakness that was in the heart of man as long as he lived in the flesh.

The Lord recognizes that we are constantly under attack from the evil one. We have all been wounded in our souls. We have tried to be perfect and holy, but we have failed again and again. We all suffer the “sting of death” from the old serpent. God will intervene and do a new thing in all of us very soon. He sees our daily sacrifice, our efforts to give Him our best, and He will make a new covenant of love and mercy with us.

“While the earth remaineth, seedtime and harvest, and cold and heat, and summer and winter, and day and night shall not cease.” (Genesis 8:22)

He has promised that the seasons of the year would continue: We will have a time of planting seed (spring time) and of bringing in the harvest (autumn). There will be the heat of the summer to make our plantings grow, and the cold of the winter to give man and earth a time to rest. There is no doubt that the cataclysmic flood brought dramatic changes in the climate, but it would all work for the good. Before then man had not experienced extreme cold or heat, but now he would. And God would be with him and bless him, even in change. 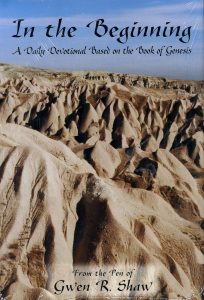