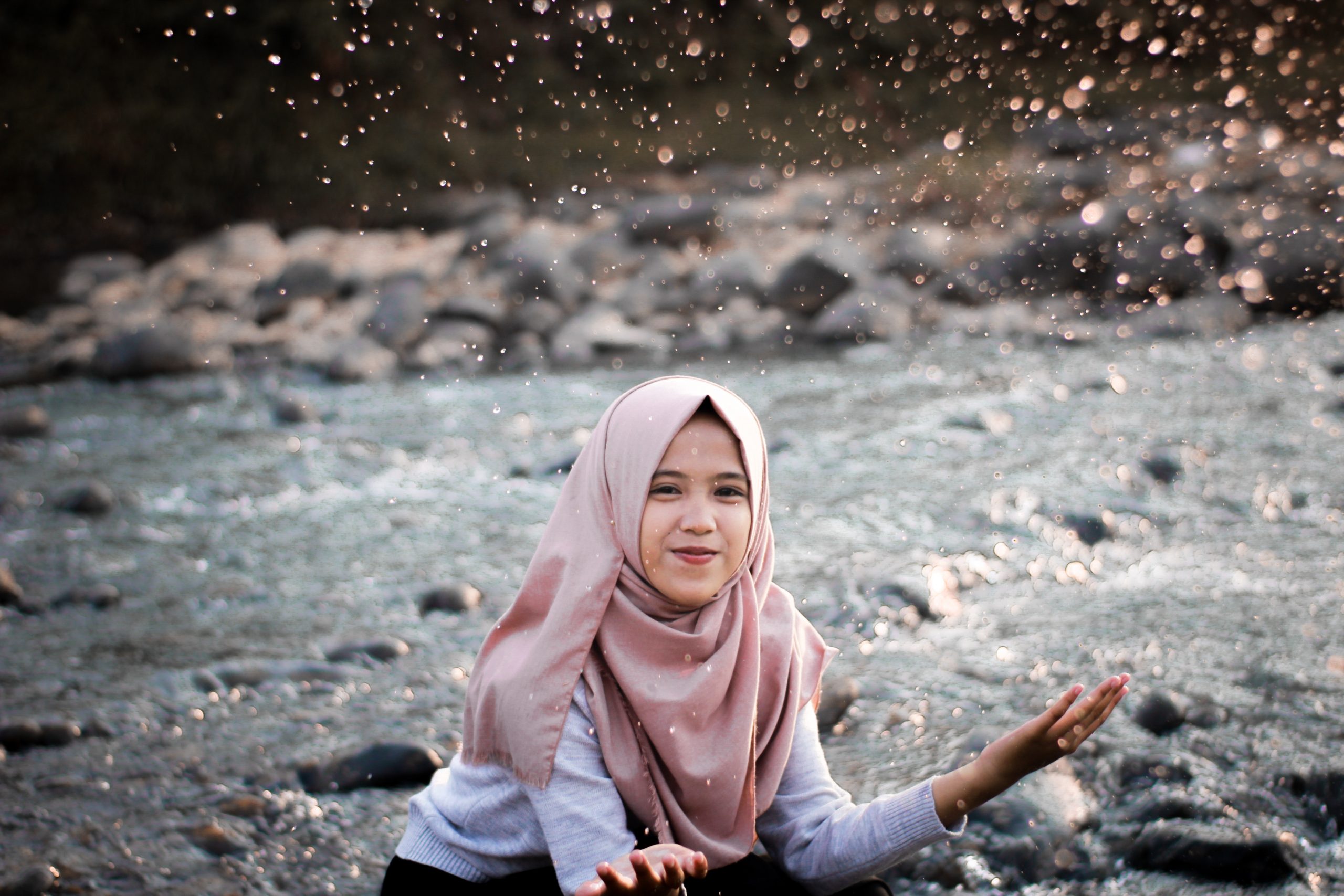 “If thou knewest the gift of God, and who it is that saith to thee, Give me to drink; thou wouldest have asked of him, and he would have given thee living water.” (John 4:10)

When the woman of Samaria asked Me how it was that I, a Jew, would ask her to give Me water, she was not only referring to the fact that there was a cultural barrier between our two peoples, but there was also a wall of communication between us, for a Jewish rabbi would not even speak freely to a woman who was a Jewess. Other than speaking to women inside his household he avoided any contact with them, and certainly he would never have addressed a young woman, least of all, one of questionable reputation.

This woman of Samaria was a woman of many resources. She had used her beauty and flirtatious ways to turn many hearts. She had suffered many hurts because of her sins. While she was afraid to meet the women of her village, she certainly wasn’t hesitant of conversing with men.

I didn’t answer her question directly. I met her on her intellectual level. I knew her heart. I felt her pain, and saw her deep inner longing for that which could satisfy her soul.

The world is full of women just like her. They are not all evil and wicked. Many are searching only for love. Some are possessed of spirits of lust and greed that control and rule them; but most are women caught in a web of evil vices because of very difficult circumstances in their lives.

She had come looking for that which could satisfy her physical search. She also needed water to bathe away her physical uncleanness. The answer to her search was not only in the well, it was in the ONE Who sat by the well.

I challenged her quick mind as I answered her, “If you knew God’s gift, that is, who is saying to you, ‘Give me a drink of water,’ then you would have asked him; and he would have given you living water.” (John 4:10)

She was a woman who was accustomed to being paid for the favors she gave her men “friends. ” I was offering her the greatest gift of life, freely. But first she had to know Who I was, that I dared to offer her “the gift of God.” “Gifts” were her weakness. She lived from “gift” to “gift.”

When I stirred up her curiosity, she listened intently to what I had to say. I was saying, “If only you knew Who I really am!”

Then, as she was beginning, with her quick mind, to wonder Who I was, I added, “You would have asked for ‘Living Water,’ and I would have given it to you.”

Never had anyone brought water out of that well for her. In all her life she had not experienced true love and kindness from all her men “friends.”

She thought, at first, that I meant that I was offering to fetch the water out of the well for her. That is why she asked me, “Sir, you don’t have a bucket, and the well is deep; so where do you get this ‘living water’?”

She was puzzled. She had heard faint rumors of the preaching of John. Someone had told her that the Messiah was about to appear. She wondered if I was another Jewish prophet wandering through the country. “You are not greater than our father Jacob, are you?” The Holy Spirit was beginning to reveal to her that I was not just another Jew.

We were totally alone. I had timed it, and arranged it to be that way. She had to be free to express herself. Her words to Me were partly in jest. In today’s way of speaking she would have sounded like this, “Come on, you don’t have a bucket, and that’s a deep well. How do you think you’re going to get that living water? Do you think that you’re greater than our father, Jacob? He not only dug this well, he himself drank from it, and so did his sons and their cattle. And now its ours. He gave us this well.”

To her, it was the most precious possession of their small Samaritan “nation.” It was almost worshipped as an idol by the people. I had to get her eyes off of Jacob and his well, and get them focused on Jacob’s Creator and His eternal “well” which had the supply of Living Water.

Too many times, My children worship the works of My great servants, and the “wells they have dug.” Israel worshipped the serpent of brass (which Moses had erected in the wilderness) for hundreds of years after they came into the Land of Promise (II Kings 18:4).

Also, in the days of Gideon and following, they worshipped the ephod of gold which he had made from the gold he had stripped from the enemy soldiers in battle (Judges 8:27).

Some have even venerated the bones and other relics of saints who have been dead a long time, or statues of My mother and Me and other Bible characters, when all I want is that they should worship the Father in Spirit; for only then can they drink of the Living Water which is the Gift of God to a thirsty world.