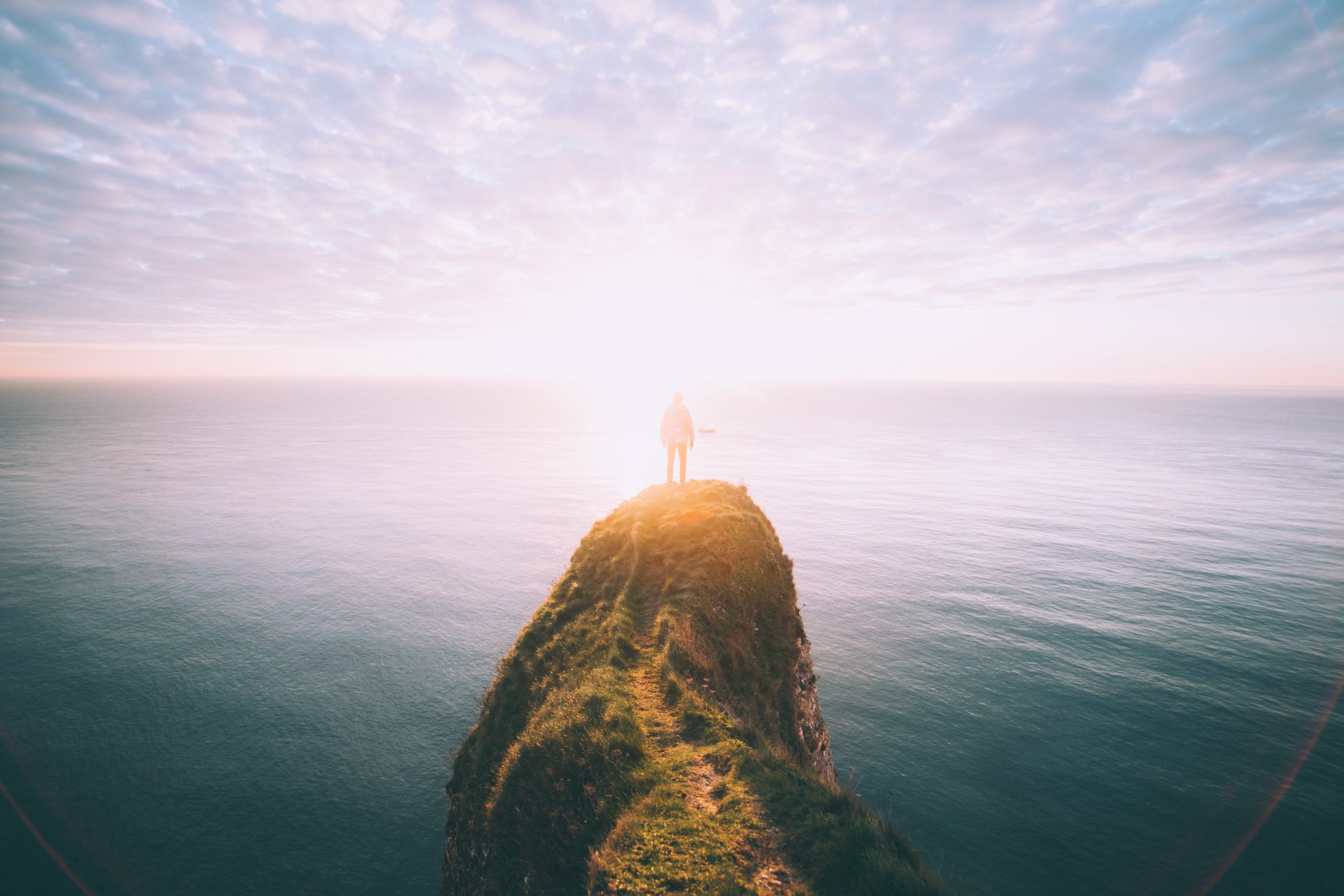 My beloved children, you have never even begun to realize your greatness. You are of My line and lineage. I have redeemed and begotten you through My blood.

Yea, not only are you what I am, but even those who were under the law of Moses belonged to the family of their God, Jehovah, for they had His mark and His signature upon them.

I spoke to them in Psalm 82:6 that they were children of the Most High, thus making them of the family of God, but they did not understand.

I told them to judge as I judge, and not be influenced by the power and position or pressure of the wicked.

I told them to defend the poor and fatherless, to do justice to the afflicted and needy and to deliver them out of the hand of the wicked, but they did not understand the authority I gave to them and so they continued to walk in darkness. And because they did walk in ignorance, which is darkness, the foundations of the earth were out of their true course. (Psalm 82:5)

It is only as My sons know who they are in Me and that they are an extension of all I, the Father, am and that they are called to rule in My authority, that the world will return to its original orbit and the seasons, nature and the weather will be at peace and not torment man with misery and agony. Did I not reign above the weather? What do you do with your authority to do the same?

But I also warned them that because of their darkness and ignorance which hinders them from accepting this reality, they would die like mortals and fall from their thrones of authority like earthly princes fall.

You could inherit the nations. Instead you shall inherit the grave, unless you come into your rightful position which I have already promised you.

Let not the religious Pharisee persuade you that you are “making yourself a god.” The Father has sanctified you and sent you into the world even as He sent Me. “Peace be unto you: as my Father hath sent me, even so I send you.” (John 20:21)

You are a crown prince who has not assumed his throne. You are allowing a usurper to reign in your place. Rise up and take your rightful place, that My Kingdom may come in thee.

Daily Preparation for Perfection by Gwen Shaw
Available from our webstore: 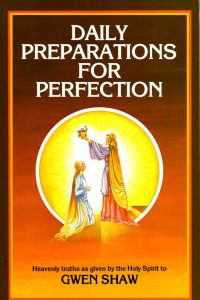