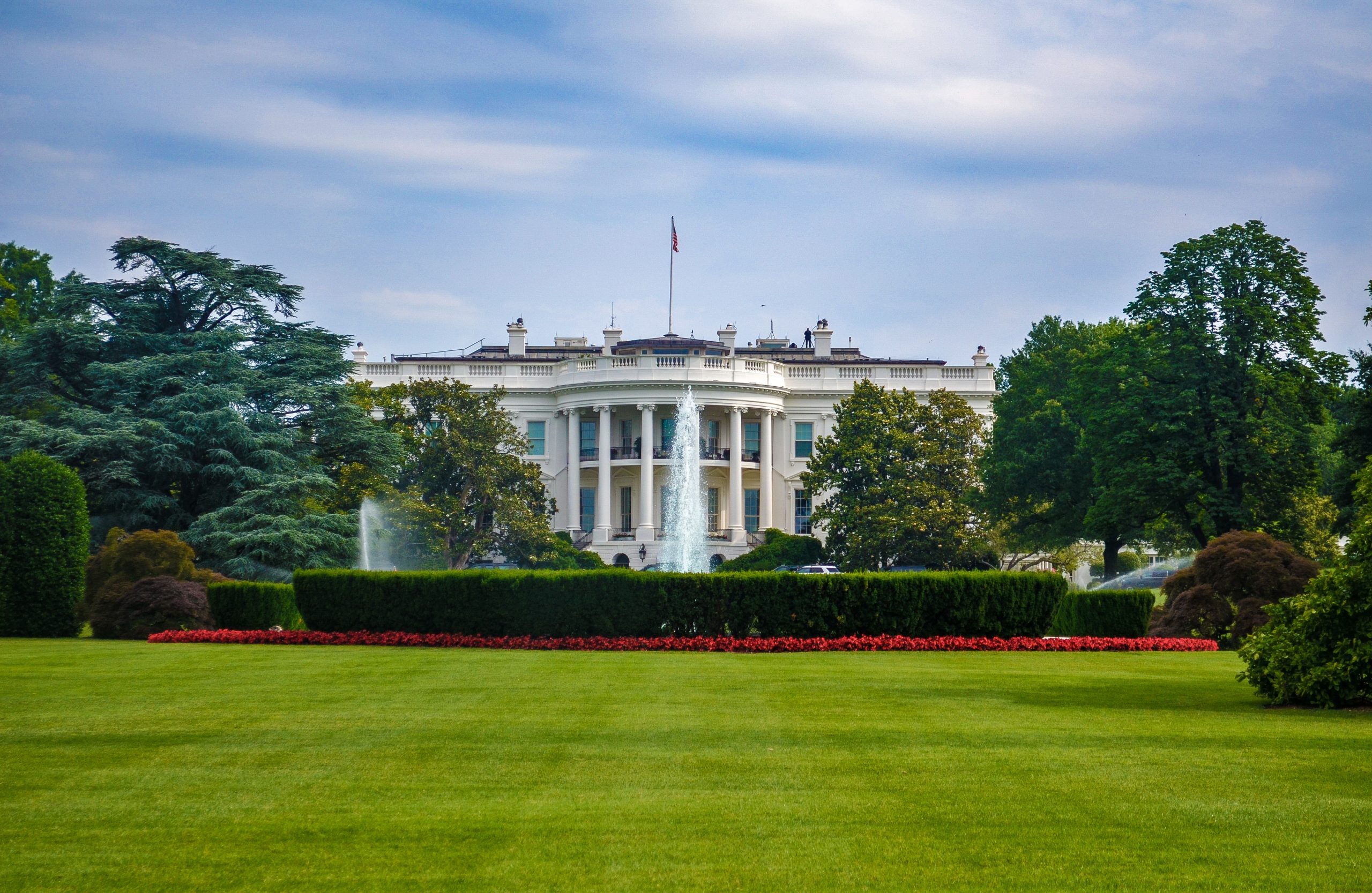 “And Jehoshaphat dwelt at Jerusalem: and he went out again through the people from Beersheba to Mount Ephraim, and brought them back unto the LORD God of their fathers.” II Chronicles 19:4

Legacy is what one generation passes down to another. The United States as a nation has many presidential libraries throughout its territories. These institutions have been founded to pass on the thoughts, philosophies and historical perspectives of the past political leaders. You can even find artifacts there from their terms in Office. Yet while these foundations can assist you in remembering the past glories of America’s leaders, they won’t help lead a nation back to God.

In today’s culture the separation of church and state has become mandatory. Our modern leaders have chosen to abdicate their godly responsibilities for the more mundane tasks of government. The kings of old knew they represented God in their reign and ruled accordingly.

King Jehoshaphat found his greatness as a leader by bringing the people “back unto the LORD God.” Jehoshaphat’s agenda was not the economy, or defense, or the national debt, or health programs. His main emphasis was revival. He was a leader who cared for his people. Jehoshaphat was not content to stay in his palace, but went out among his subjects exhorting them, teaching them, and leading them back unto holiness and righteousness. The people responded by forsaking their idols and renewing their covenant with God.

Jerusalem became the center for this renaissance. It was a city full of the light of truth and mercy. Jehoshaphat as a godly king also became a type and shadow of the Messiah’s glorious final reign.

A Word of the LORD
I set Jehoshaphat in power and caused him to rule in my place. I gave him my anointing to walk in my stead. He would rule as I would rule when I reign in Jerusalem.

You may say, “Lord it is only l, who will listen? I have only one voice who will hear.” My servant John was all alone yet he became my voice in the wilderness. The priests and Levites of Jerusalem came to question him, as well as the publicans and common people. I caused him to speak of repentance and its fruits. John was my trumpet and my leader. People listened and obeyed.

I will make a way for you when there is no way. Gideon was so brave; he was harvesting grain while hiding next to a wine press. I found him and used him mightily for he had a willing heart. I strengthened him and I will strengthen you in the tasks I give you.

My leadership is an anointing I give. Joshua found it by staying before me. As you seek me, I will impart to you the gifts and abilities you need to complete your destiny in me.

Devotional Prayer
God, grant me the ability in the days ahead to become a true leader. May I be a man/woman who chooses to seek first after you in everything I do. May I obey your Word. May I have the courage and backbone to lead others into your truth. May I bring your people back to You.

“The king’s heart is in the hand of the LORD, as the rivers of water, he turneth it whithersoever he will” (Pr. 21:1).

“And the city had no need of the sun, neither of the moon, to shine in it: for the glory of God shall lighten it, and the Lamb is the light thereof. And the nations of them which are saved shall walk in the light of it: and the kings of the earth do bring their glory and honor into it” (Rev. 21:23-24).