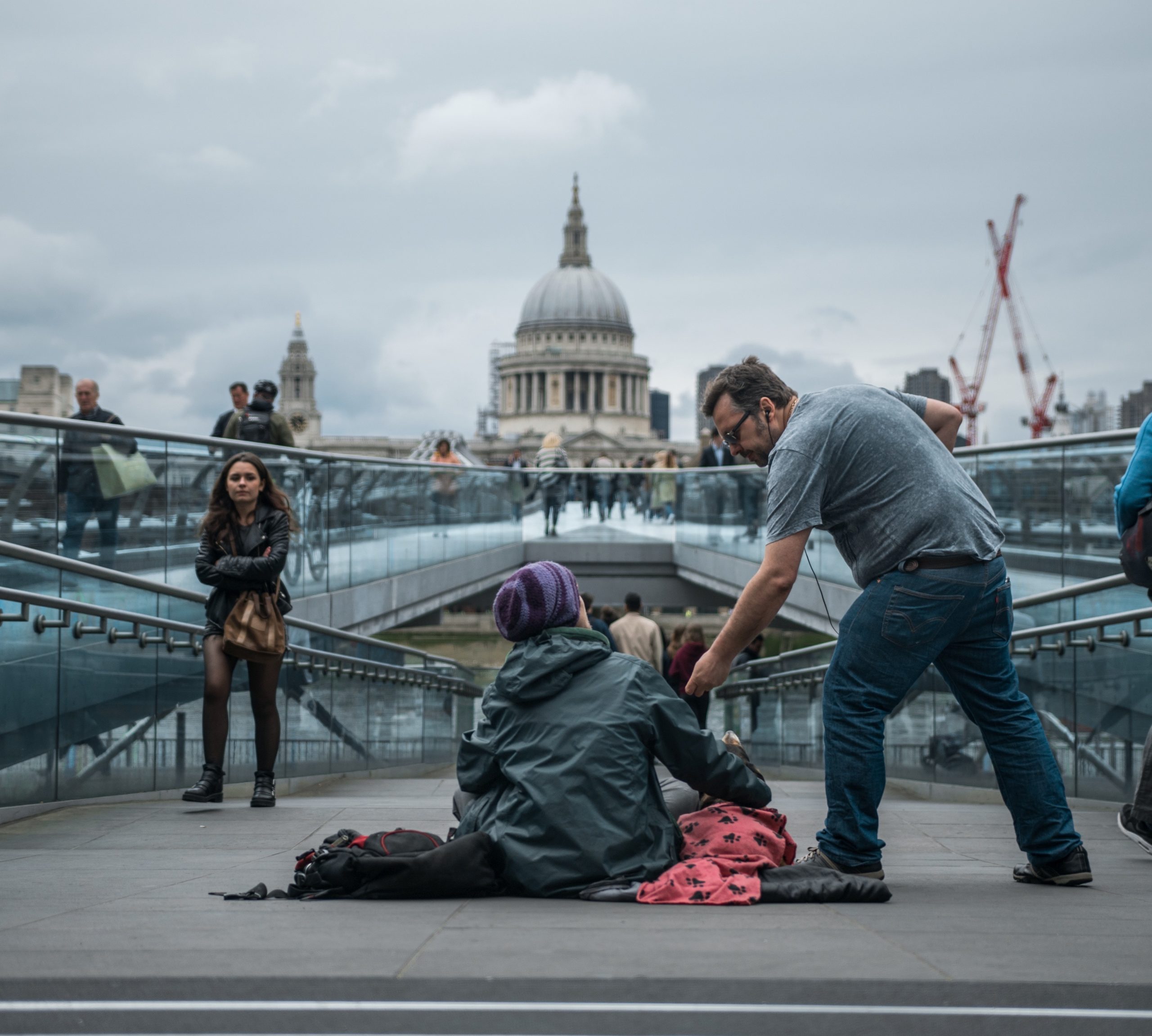 News soon spread to the Pharisees that there was a revival in the Judean Hills. I knew that this would anger them, and that they would do all they could to stop the work of the Holy Spirit. The leaders of our nation lived in Jerusalem, and they had connections with the Roman governor and King Herod. They could easily bribe these men to have Me arrested. But My work was not yet finished — in fact, it had just begun. So I felt I should go North to Galilee where there were not so many religious spirits ruling over the people.

The area where I was working at that time was close to Samaria. Usually our people chose not to travel through Samaria. There was animosity between My people and the Samaritans. The Samaritans were not true Jews, but a mixture of other races of people whom the king of Assyria had brought in from other nations which he had invaded and taken captive, to till the ground (II Kings 17:24-41). Their religion was a mixture of Judaism and Paganism.

At the time of the return of the Jews from Captivity they had tried to integrate with us, but our leaders had flatly refused to associate with them for fear they would contaminate our people with their sinful ways. This had angered the Samaritans, and they brought a lying report against us to three Persian kings. It was a devastating thing because it was under the orders of these kings that we had been permitted to return. When the king was wrongly informed that we were rebuilding the city of Jerusalem and its walls as an act of rebellion, he believed their report, and commanded our people to stop building the Temple (Ezra 4:1—24).

For years only the foundation stood there. Our people were constantly under attack from the Samaritans. The place where they lived is now known as “The West Bank, ” and their descendants still live there to this day. These antagonistic spirits still hate and fight against My people, who have again returned from exile. In these present times the descendants of those “Samaritans” propagate their lies and propaganda and exaggerate certain incidents to the News Media of the world, with the result that the political “kings” of the world believe these lies, and are influenced to try to stop My people from fulfilling the scriptures and living in the land of their forefathers which My Father gave them and their descendants in a sacred covenant, which still stands.

When I began My journey through Samaria to Galilee I knew it was going to be a very “unorthodox” experience. But had I not said to Nicodemus that God loved the whole world, and that I had been sent as the sacrificial Lamb to all the world; and whosoever believed in Me, and accepted Me, could be saved under the New Covenant which I had come to inaugurate through My death?

When we reached the village of Sychar in Samaria, we stopped at the well which had been dug by our Father Jacob and his sons, our patriarchs. It was a very important site to us Jews. The well was very deep. They had worked very hard and very long to dig this well. The water in it was cold and refreshing on a hot day. By this time the weather had changed from the comfortable spring weather, and it was very hot by the middle of the day.

Besides, My disciples and I had been journeying for several hours. We were tired and hungry.

I sent them into the village to buy food, while I waited at the well. I had an appointment to meet someone, and I knew I needed to speak to her in private.

When she arrived, I recognized her immediately. She was still quite young and very beautiful. But sin had left its mark, as it always does.

Her life of sin, in that closed and small community, had given her a bad reputation. The other women hated her, and didn’t trust her. She changed men like some women change shoes. They would call her names and spit at her when they saw her. So she tried to avoid them. That is why she came at high noon. At that time no other woman would be there, and she wouldn’t have to meet anyone.

When she saw Me, she was surprised, but she did not say anything. I was the One Who spoke to her first, when I asked her to “Give Me to drink. ”

This shocked her. She knew immediately from My accent, My clothes, and My appearance, that I was a Jew. She knew the Jews had no dealing with her people, so she asked Me, “How is it that you, a Jew, ask for water from me, a woman of Samaria?” This was the greatest opportunity of her lifetime … a sinful woman giving her Lord and Saviour a drink of water. But she had no conception of how great a moment that was in her life and what a wonderful opportunity it was!

Twice I said that I thirsted. Once, at the well in Samaria, and the second time, when I hung on the cross.

Neither time did I receive water. The woman of Samaria spent her time talking until she ran to the village to bring her friends. At the cross, the Roman soldiers gave Me vinegar when I cried, “I thirst.”

People want to do great things for God. But when they have an opportunity to do a little act of kindness they won’t do it. Look for small ways to help others, even if it is only to give someone a drink. You never know whom you are serving when you help a stranger. And even a cup of cold water will not be unrewarded.