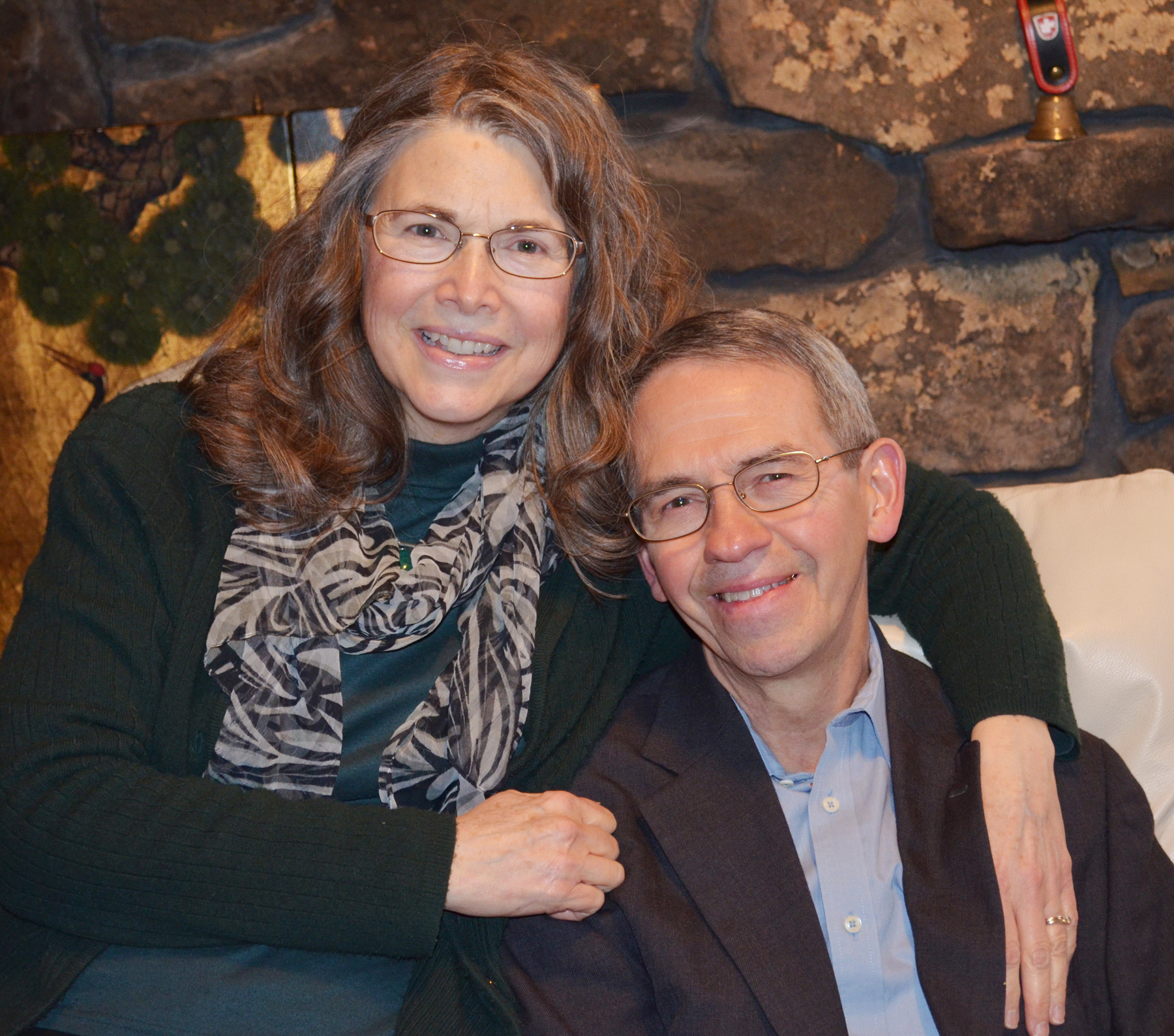 Loving greetings from Berlin! We are here with ETH&S Adelheid and Andreas Bauer and their ministry, Jerusalemgemeinde. The Lord has given them strategic assignments in Berlin, with a prayer house just west of the government offices, and an apostolic center in former East Berlin. If you draw a line between the two locations, it goes right through the parliament building! They also have a strategic assignment in Jerusalem, with a prayer house on the Mount of Olives overlooking the Temple Mount. That building used to belong to the Evangelical Sisterhood of Mary, a ministry founded by Basilea Schlink.

Germany held elections back in September, but Angela Merkel’s party did not receive enough votes to rule on their own. So for the next nearly six months there have been grueling negotiations with other parties to form a coalition government. But on Wednesday, the day that we flew here, an official vote was made that gave Mrs. Merkel the acceptance to be chancellor for her fourth term. So on Thursday, when she was to be sworn in again, Pastor Andreas took us to the grounds of the presidential palace to watch her arrive and depart in the process of making her oath of office. As a “watchmen on the wall,” Pastor Andreas brought his trumpet to herald the beginning of the new government. While we stood waiting, praying, Philip stepped up to read Isaiah 9:6-7  “For unto us a child is born, unto us a son is given: and the government shall be upon his shoulder: and his name shall be called Wonderful, Counsellor, The mighty God, The everlasting Father, The Prince of Peace. Of the increase of [his] government and peace [there shall be] no end, upon the throne of David, and upon his kingdom, to order it, and to establish it with judgment and with justice from henceforth even for ever. The zeal of the LORD of hosts will perform this.”

Jehovah loves the city and He loves these streets! He wants to send revival again to Berlin! We encouraged the body of believers here that God wanted to remove the terrible national wound that the Nazi regime cut into the hearts of the German people. As the intercessors pray, God will bring great restoration, and make Germany into a nation of reformation, and into a culture of “the just who will live by their faith”! And he will unite Israel and Berlin for His purposes.

In 1987, the Lord gave sister Gwen a powerful word of prophecy about Berlin that included his promise that he was going to bring down the Berlin Wall, even though Honecker, the East German Chancellor, had declared that the Wall would be there for another hundred years. Of course, God has the last word! And He sits in the heavens and laughs and holds in derision those who oppose His government (Psalm 2).

There is a narrow path, two bricks wide, that shows where the Berlin wall used to be, and we have driven over it a number of times already.

Sister Gwen also prophesied that Berlin would become the capital of a reunited Germany once again. How marvelous it is to see how the word of God has come to pass!

So much of Berlin was destroyed by the bombings of World War II. It is so remarkable to see this city so restored, and even much that was destroyed under Communism is being restored also.

I was so excited to see the television tower that was built in East Berlin. When it was completed in 1969, it was the largest tower of its type in the world. I remember Sister Gwen showing us pictures of how the sun would hit that tower and form the shape of a cross. I saw it today! It made the Communists so angry, because they didn’t believe in God! And so I’m sure that He was laughing in Heaven again at their foolishness in trying to ignore their Creator!

On February 5, 2018, the historic day came when the wall had been gone for longer than it stood! What an amazing anniversary—and in this kairos season!

It is also so significant to me to be here during the year of the 500th anniversary of the beginning of the Reformation. Pastor Andreas intends to take us to Wittenberg while we are here. This is truly a kairos time!  In about a month, Israel will celebrate their 70th birthday as a modern nation, then the rest of the world that runs on the Gregorian calendar will celebrate it in May, and the USA will open our Embassy in Jerusalem!

I think that is fitting to announce here the dates for our 4th Jerusalem Summons tour. Although we are still working out some of the details, we can announce the dates of November 1-12, 2018. It will be a very special tour that will include not only important biblical sites, but also sites that are significant in the history of the modern nation of Israel. We will be going a number of places that we have never to before. Mark it on your calendar and ask God if He has it in His plan for you to join us. We will have the details of pricing, an itinerary, and online registration available shortly.

And while we’re talking about significant anniversaries, make sure that you are planning to attend the 40th World Convention! Registration is now available online as well as reservations at the hotel. It is July 2-6, 2018, at the Holiday Inn and Northwest Arkansas Convention Center, Springdale, AR. We expect to see you there!

We also want to announce our Spring Gathering, May 2-5, at the Glory Tabernacle. Etienne Blom will be our special guest speaker. Come and receive from the depths of God that this man carries! Come and bask in the Presence of the Lord! We will have more information available in the next Prayer Letter.

Next week, Philip and I return to Jerusalem to meet with our Prayer Assignment team to contend for the covenants. Please be in prayer for us as we seek to walk in all humility with the Lord to accomplish His purposes in prayer in this season.