The Lord has called His people to pray for the peace of Jerusalem. Israel is God’s time clock, and if you want to understand God’s purposes in the earth, you must have an understanding of what He is doing in His Land. He is fulfilling His Word to bring His Chosen People back to the Land He promised them when He made covenant with Abraham, Isaac, and Jacob.

Watch for the next tour that we will lead to Israel. It will be life-changing! 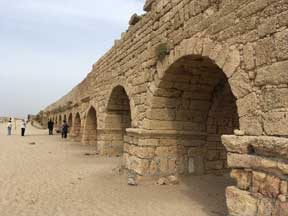 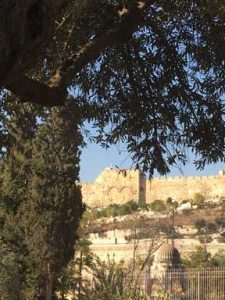 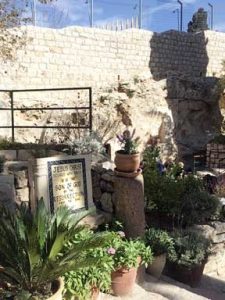 Jesus Christ declared with power to be the Son of God by the Resurrection from the Dead! 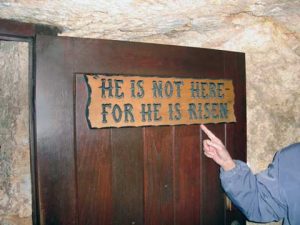 At the Garden Tomb 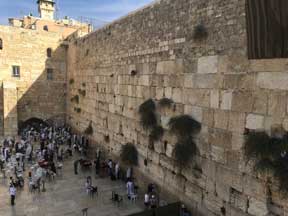 The Kotel–The Western Retaining Wall of the Temple Mount 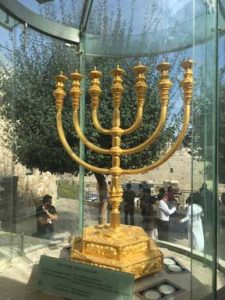 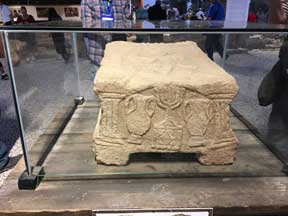 An artifact found in the synagogue of Magdala where Jesus preached. 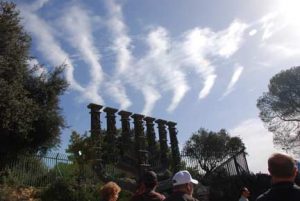 Flame-like clouds over the menorah near the Knesset 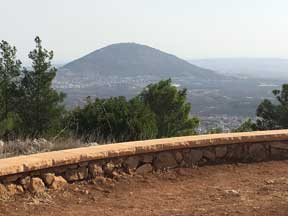 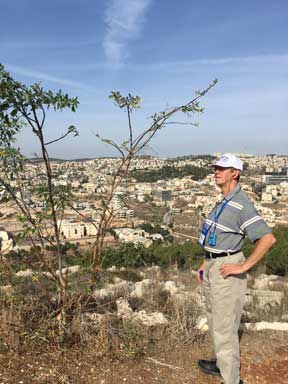 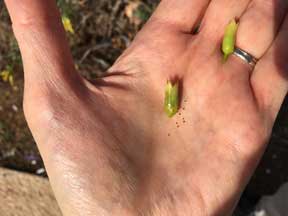 Jesus called these the smallest mustard seeds that would grow into a tree. In Hebrew, plants with yellow flowers are called mustard.