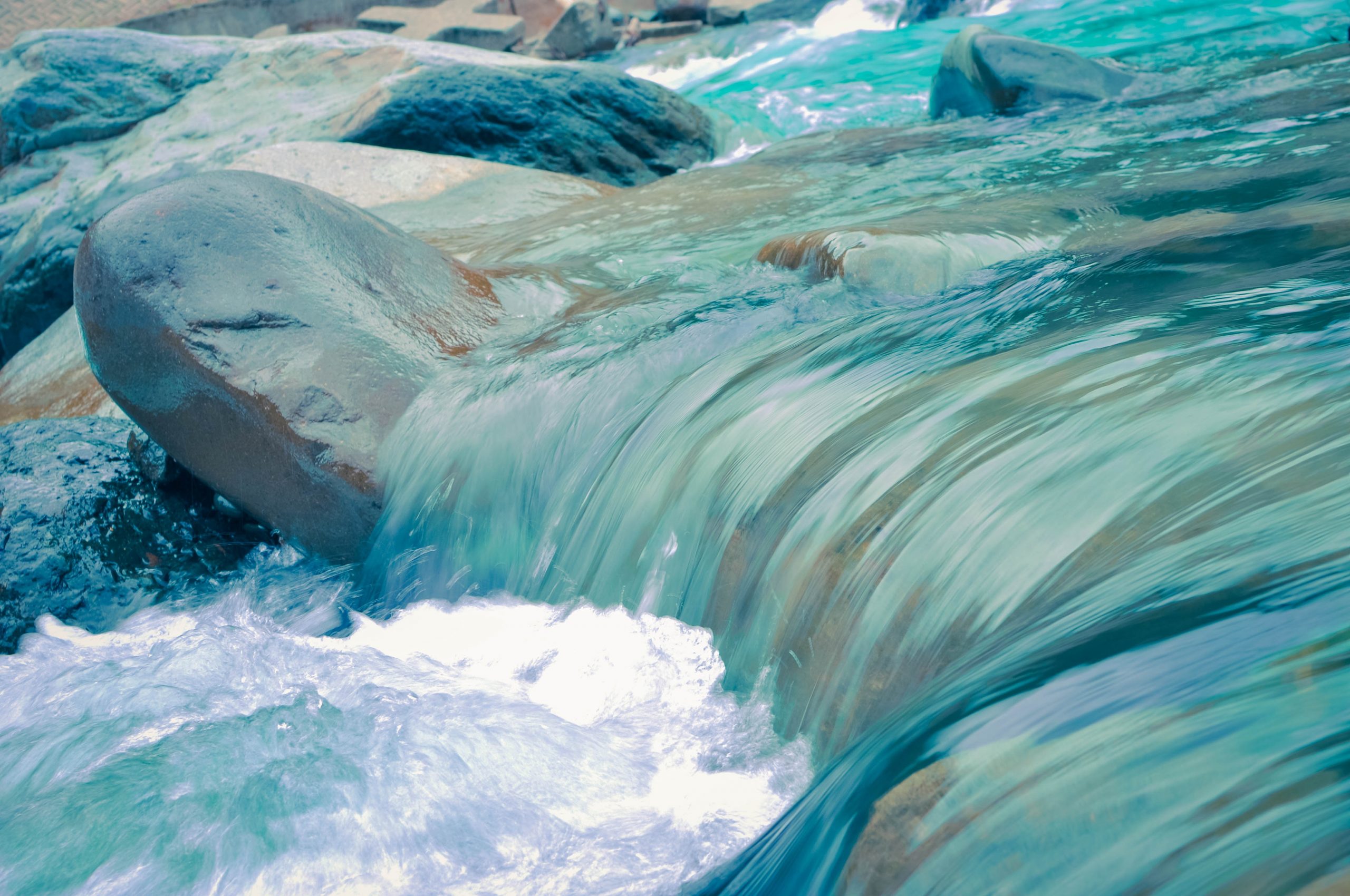 “…For thus it becometh us to fulfil all righteousness.” (Matthew 3:15)

With the advent of John the Baptizer a new day had dawned. My Heavenly Father was getting ready to break off the traditions of man and introduce the acts of the Holy Spirit; and I was the One who would play the chief role in this new age.

The religious leaders of that day were in for a great shock. I was to bring a religious revolution into their lives. They had expected their Messiah to conform to their political and religious views and rules. He was expected to fit into their traditional teachings and eschatology.

Instead, I came, asking that they forsake their old traditions and become like little children who could be taught the truths of Heaven, because it was only as children that they would be able to receive what I had to say and reveal from Heaven.

It was a new day. The Holy Spirit was doing a new thing in the land, and it had all begun with John’s ministry at the Jordan River.

It was the Holy Spirit, and not John, who was calling the people to the baptism of repentance. Therefore I knew I had to set an example to all men by following the new move of God in the land.

It was right for Me to submit to John for baptism — not because I had sins for which I needed to repent, but because it was an act of confirmation that this was God’s plan.

Always “go with the flow.” Submit to the leading and the workings of the Holy Spirit. Don’t try to be different and do your own thing. If God is leading in a new way, and you feel you are already far ahead of what is happening, still be humble enough, like I was, to set an example so that others may see that you, and the Holy Spirit in you, approve of what God is doing — for such it becomes us all to fulfill all righteousness!

Get ready for God’s new move and do not miss it because you think that you already have more of God than others, for that is what the self—righteous ones did in My day, and in so doing they missed My day of visitation.