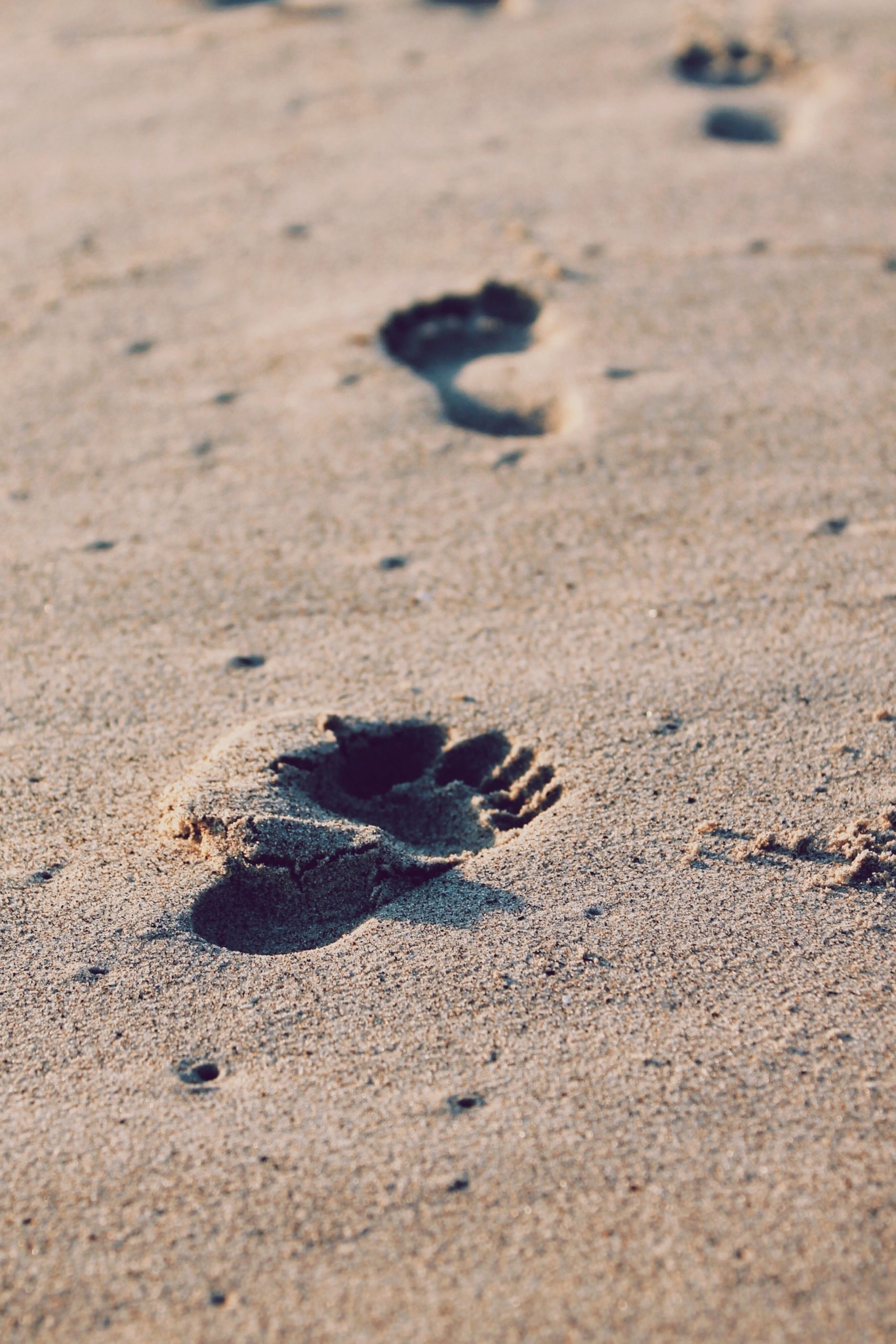 What simple words of Invitation! Yet, with these few words I enlisted two of My greatest men, Andrew and Simon Peter.

It is wrong to assume that it takes great flowery sermons to attract others to the call of God.

When I said, “Come and see,” Andrew’s heart leaped within him. But he didn’t want to leave his brother Simon behind. That was just like Andrew. He was always thinking of sharing with others. He was a caring man with a kind heart.

Immediately, with great excitement, he searched for Simon. It took a while to find him in that great crowd; and when he did, he was so joyful with his news that Peter knew it must be true.

“We have found the Messiah!” he burst out, his heart pounding with joy and excitement. “Come quickly! He has invited us to go with Him to where He is staying. ”

Together, they hurried over to where I was standing, waiting. When I saw them together, Andrew and Simon, I knew I was looking at two of My greatest disciples. I knew they would live for Me and die for Me. They were men of high quality. I loved them from that moment.

As they came rushing to Me, those two young men, they were filled with many mixed emotions, for they could hardly believe that after all those thousands of years, they had found their Messiah.

“Come and See!” Such simple words, but it joined them to Me forever.

Lonely hearts, far from home, in strange surroundings — all they needed was a little kindness and hospitality.

If you do the same, you too will find those who will follow you, and thereby fulfill their life’s calling.