Eve was the first to sin, and she was the first to obtain the promise of the birth of the Redeemer. I promised her that her seed would bruise the head of the evil one who had deceived her, and enticed her to commit sin.

Since that day Satan has hated women. He realized that there is a potential within her to destroy his power.

The greatest weapon against Satan is prayer — and none can pray like a woman! She received the gift of travail through her calling to give birth to children. No man can birth a baby, and few can enter into the spirit of travail with weeping, like My daughters can.

The greatest weapon against Satan, other than the Blood of My Son, is travailing intercession, which is anointed by the Holy Spirit. Through the centuries women have bound up Satan and subdued him through their tears and travail.

It was through a woman that the Word became flesh. For nine months, the Lord of Glory inhabited the confining womb of a woman. For nine months she carried the Creator about wherever she wanted to go. Mary became the “Ark of the Covenant” as, for nine months, she tabernacled the Shekinah Presence of God in her womb. No wonder man and devil hate her and her sisters. Satan knows that without a woman there would have been no incarnation. She enabled all prophecy concerning the Messiah to be fulfilled as she promised the Archangel Gabriel, “Behold the handmaid of the Lord; be it unto me according to thy word” (Luke 1:38).

Any woman who dedicates her life to the will of God, and surrenders her body to Him is targeted by Satan for suffering persecution and opposition. He hates her. He wants to destroy her. He has used every method and means at his disposal to bruise the woman, and to destroy the seed of her ministry.

But Satan will never succeed, for even though she has been forbidden through the years by My servants to teach and to preach, she has prayed and wept, fasted and travailed , and great will be her reward.

Mary was protected from Herod’s soldiers. My daughters, who bring forth the seed of life will have My protection.

As I lay in her arms, and was nourished from her breasts, all of Heaven sang My lullaby, for never was there a greater wonder than a woman giving sustenance to Emmanuel — God in the flesh!

My daughters, even today, as you worship and serve Me you are ministering unto Me. As you give food and water to the hungry and thirsty, you are doing it as unto Me.

What greater love can there be? The first transgressor, gives birth to the One against Whom she has transgressed! 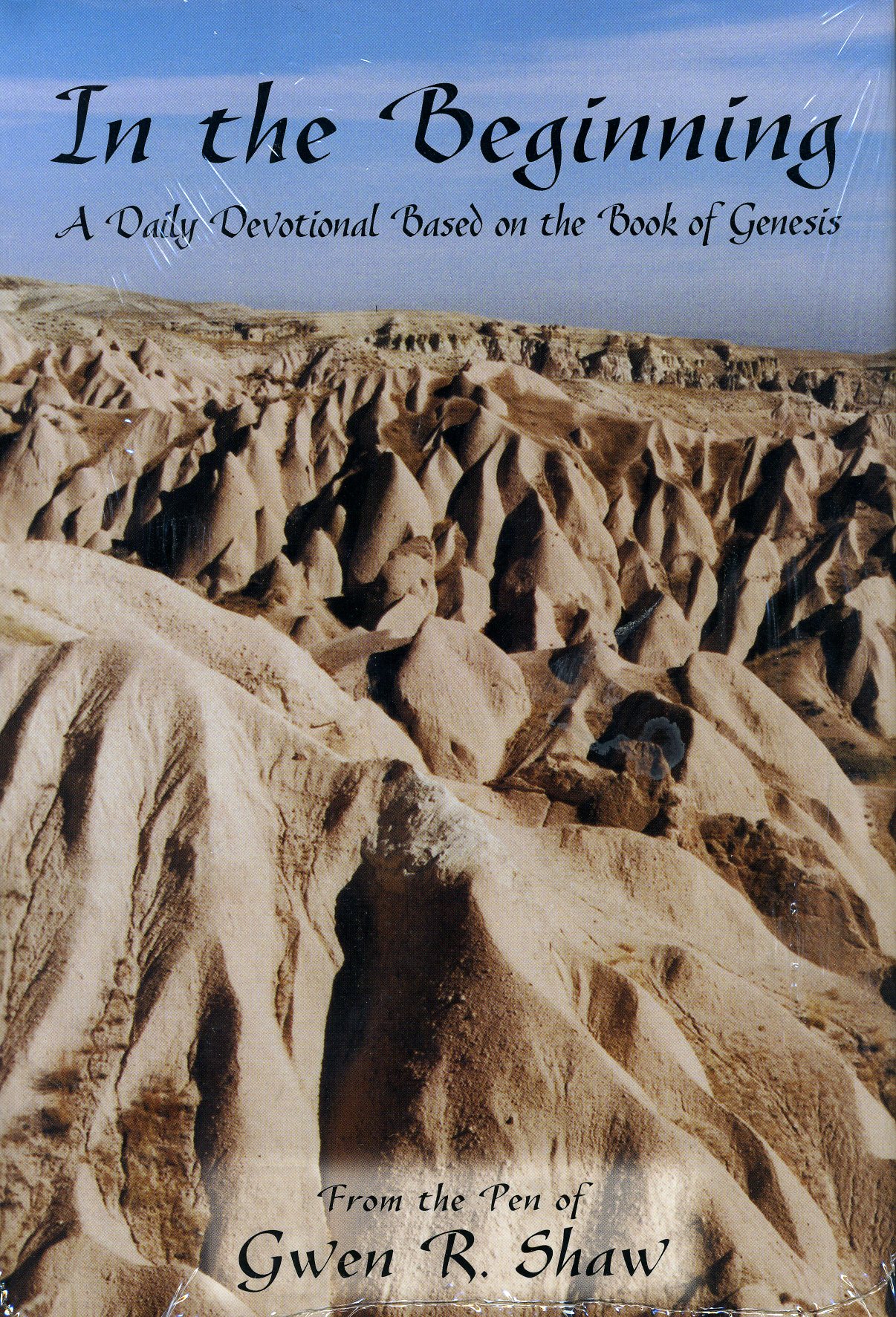