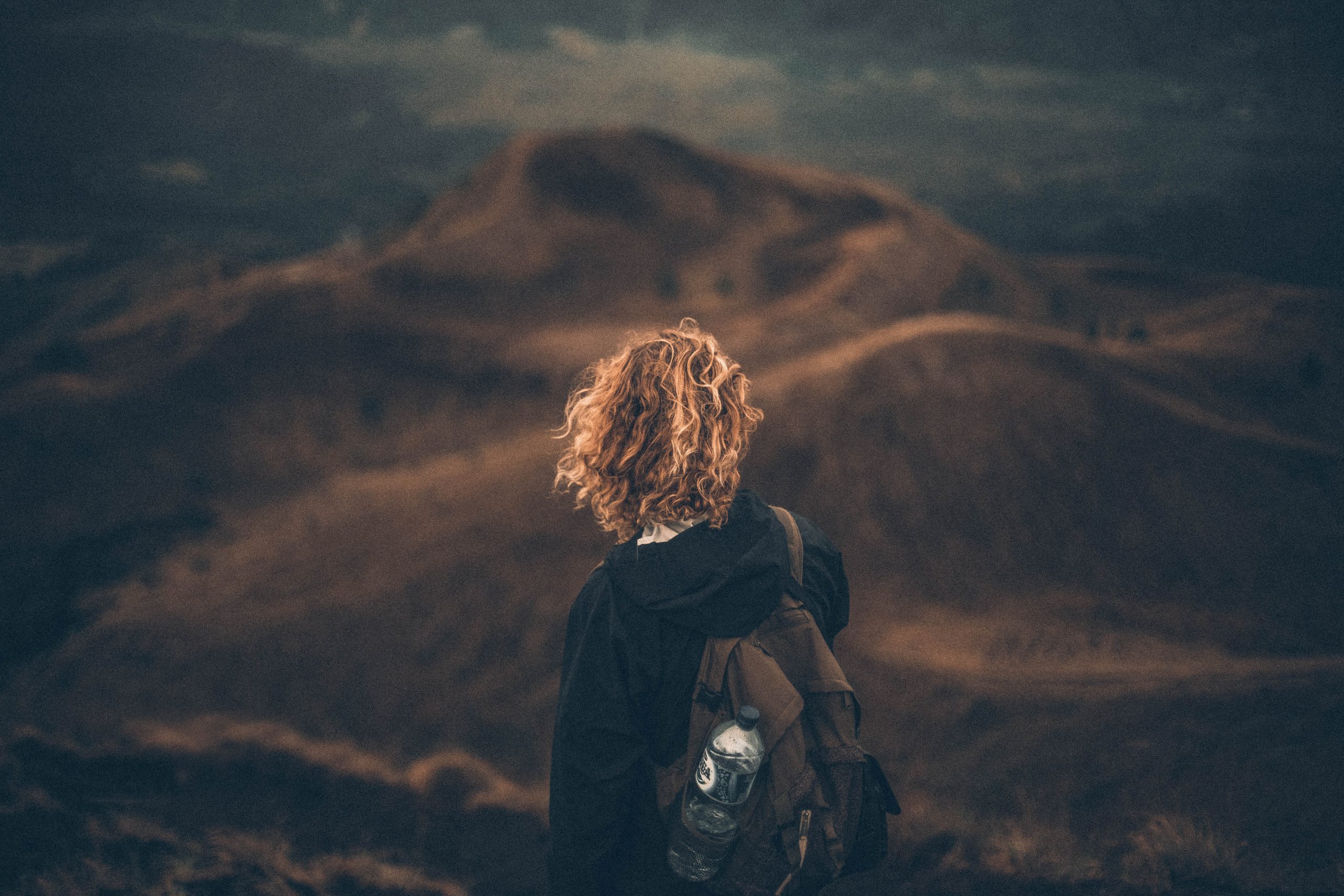 I was twelve years old when I went with my parents to Jerusalem. All through those first years of My life they had watched over Me carefully, lovingly and fearfully. They never had forgotten the visits of Gabriel to Zacharias, when he served in the Temple, nor when he had visited My mother Mary, in Nazareth, when she was betrothed to Joseph. My parents knew the purpose for which I had come into the world.

They remembered the testimonies of the shepherds and their story of how the angels had announced My birth to them. They would never forget the wisemen who had come to worship Me from the far eastern lands. Even Joseph had been visited by the angel in a dream more than once concerning things that related to Me.

It was also easy to forget that I didn’t only belong to them, I belonged to the whole world.

It was on that trip to Jerusalem, when I was twelve years old, that I realized how greatly My people needed Me.

Growing up in the synagogue at Nazareth, and hearing My people pray every Sabbath for their Messiah to come, had always stirred My soul. But it was when I visited our Temple in Jerusalem, heard the prayers of My entire nation, saw the oppression of My people under Rome, and witnessed their prayers to Me, their Messiah, (though they didn’t realize I, their Messiah, stood in their midst) that My life’s calling and My purpose for coming into the world was renewed in My heart. My coming was the fulfillment of the promise that had been made by our Heavenly Father from the foundation of the earth, and the answer to four thousand years of prayers and hopes and waiting. I knew afresh, as I stood watching the sacrifices being offered there and heard the priests and scribes teach, that My time had come to teach My people the truth (some of which they had lost, and much of which they had embellished with many doctrines of their own inventions). The time had come for Me to be the true Sacrifice, “the Lamb slain from the foundation of the world.” (Revelation 13:8)

My parents knew it too, but they really didn’t want to accept these facts. To them I was just Jesus, their boy, and not Yeshua, their Saviour. They had started taking My life for granted.

My disappearance caused them to realize afresh the purpose of My life. They were again reminded that I belonged to the world and that the day would soon come when they would have to release Me to fulfill My calling.

In the same way, your loved ones will always hang on to you. They will always have a hard time releasing you to your calling. They will make demands upon your life; but when you see the great need for harvesters, and hear the cry of those who are lost, it will give you the strength to separate yourself unto God, your Father, in the same way that I was strengthened, and My calling was renewed when I saw the needs of My precious people.

From the Heart of Jesus by Gwen Shaw:
Available from our webstore: