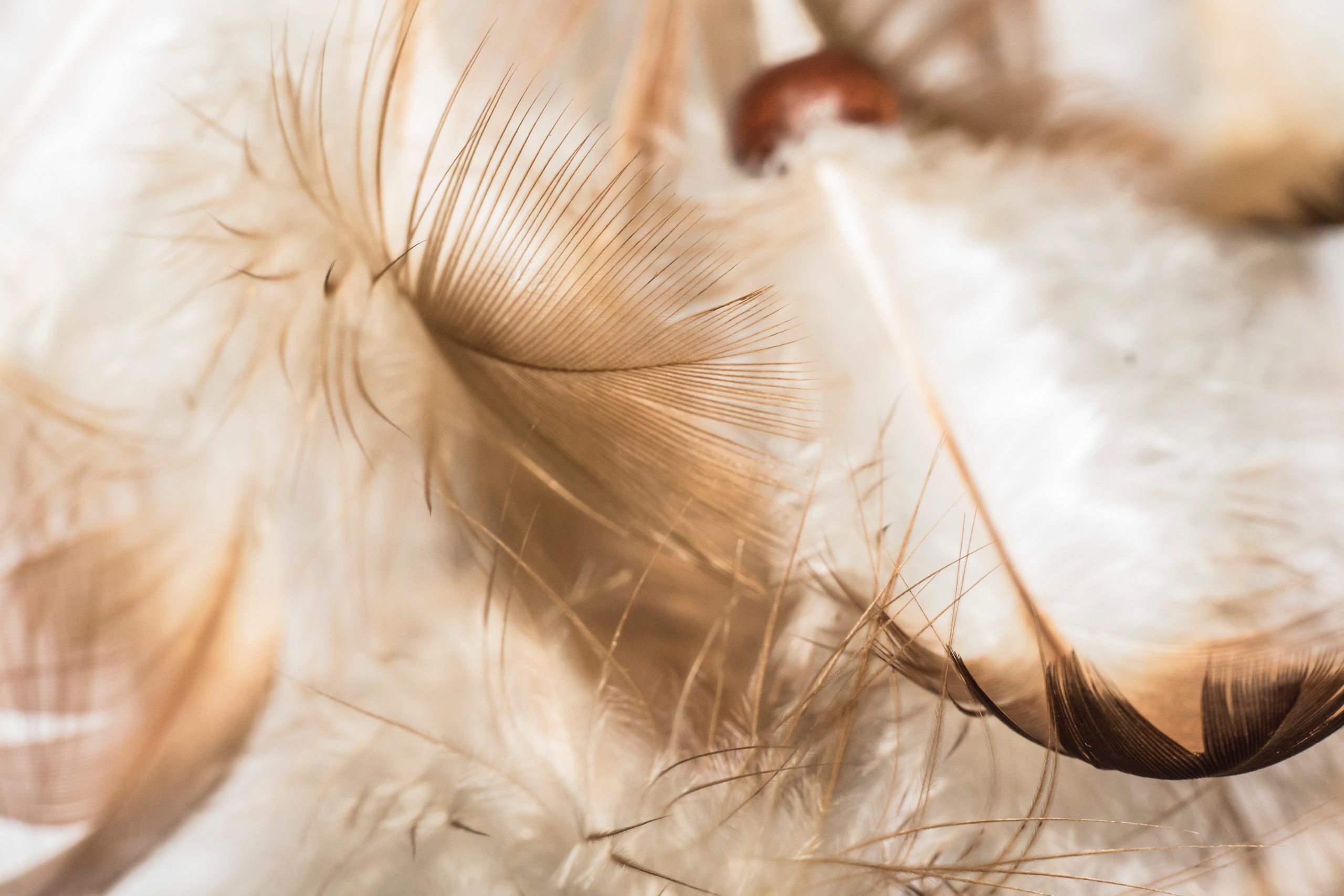 “The angel of the Lord encampeth round about them that fear him, and delivereth them.” Psalm 34:7

Besides the angels we have mentioned, there is the Mighty Angel of Protection. He is a kind of bodyguard who watches out for us, stops bullets, frightens away evil men, saves people who are drowning, catches people who are falling, takes people out of a car just before it crashes. This angel also delivers people from burning buildings and planes. When a crowd of people are killed by a disaster, bomb, or on the battle field, one soul can escape unhurt and unharmed. Wonderful stories have been told by those who have been saved in miraculous ways.

Peter was delivered out of a prison where he was “sleeping between two soldiers, bound with two chains” and kept under high security. The angel of the Lord woke him up, and said, “Arise up quickly.” His chains fell off from his hands. Peter was so dazed, the angel had to tell him to put on his sandals and his garment, and follow him. The Iron Gate opened of its own accord. Peter was free!

We are living in days when Psalm 91 is being fulfilled all over the world, but only those who abide under the Shadow of the Almighty will be able to survive.

The Angel of Protection is able to transfer you miraculously from one place to another. He can make you invisible and invincible. Nothing will be able to kill you: fire, flood, poison arrows or food, and even Nazi gas chambers.

It was the Angel of Protection who guarded the homes of the Israelites on Passover Night in Egypt. The destroyer could not come into the home to slay the first born. But even his power was only able to hold back the evil one if the blood of the slain lamb was on the door of the homes. So in order to have this kind of miraculous deliverance from evil, you need to be under the covering of the Holy Blood of the Lamb of God that was slain at Calvary. The people had to act in absolute obedience to God.

Obedience to God’s will, together with the power of the Precious Blood, and love, will release this mighty angel so you can survive a great furnace of fire, shut the mouth of lions from ravaging you, save you from the belly of a great fish, and deliver you from Pharaoh’s mighty army.

Study God’s Word, and read the testimonies of those who have experienced these great and miraculous deliverances. It has all been recorded for this day. 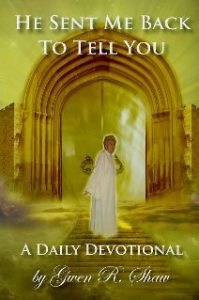