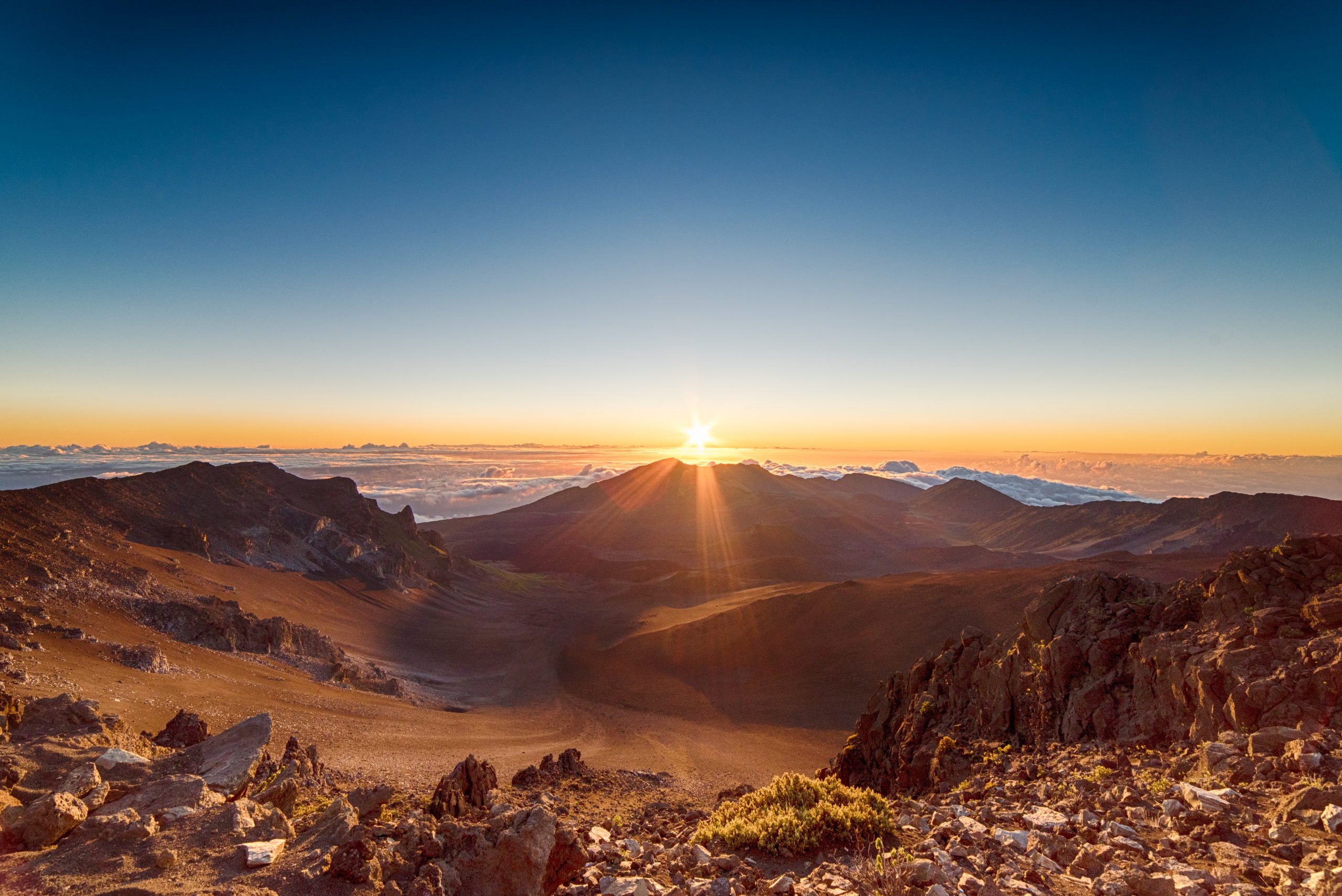 “Believe in the Lord your God, so shall ye be established; believe his prophets, so shall ye prosper” (2 Chronicles 20:20).

The first thing Jehoshaphat did was make Judah secure from her enemies. He built forts and enlarged his army. He was a righteous man; he rid the land of idols and the sodomites. He prospered, and became very wealthy. He sent Levites out through the land to teach the people the Word of the Lord. This brought a spiritual awakening among the people.

When the descendants of Lot, together with a confederation of nations from the east side of Jordan came with a great multitude against him, he proclaimed a fast throughout all Judah. The men, women, and children all came to Jerusalem to fast and seek the face of the Lord, and cry for mercy. Their prayer was, “Our God, wilt thou not judge them? For we have no might against this great company that cometh against us; neither know we what to do: but our eyes are upon thee” (2 Chronicles 20:12).

Then the Spirit of the Lord fell on Jahaziel, a Levite, and he prophesied, “Hearken ye, all Judah, and ye inhabitants of Jerusalem, and thou king Jehoshaphat, Thus saith the Lord unto you, Be not afraid nor dismayed by reason of this great multitude; for the battle is not yours, but God’s. Tomorrow go ye down against them: behold, they come up by the cliff of Ziz; and ye shall find them at the end of the brook, before the wilderness of Jeruel. Ye shall not need to fight in this battle: set yourselves, stand ye still, and see the salvation of the Lord … for the Lord will be with you” (2 Chronicles 20:15-16).

Upon hearing this word of the Lord, Jehoshaphat fell prostrate on the ground in worship. The next morning, before they went out to battle, he encouraged the people to believe the prophets, because they spoke the Word of God to them. Then he consulted with the people, and appointed singers unto the Lord to praise Me, because My mercy endures forever. He sent them in front of the army. No swords, no bows and arrows, no artillery — only the Psalms of David, and instruments of music. The demons of warfare got confused, and started killing off each other, until, by the time Judah arrived, there wasn’t an enemy left on the battlefield, they had killed each other. And Judah found so much spoil, including costly jewels, that they couldn’t carry it all home with them.

When I go to battle for you, you have nothing to do but watch and see, and take home the blessing. So don’t fight your battles; let Me do it for you!