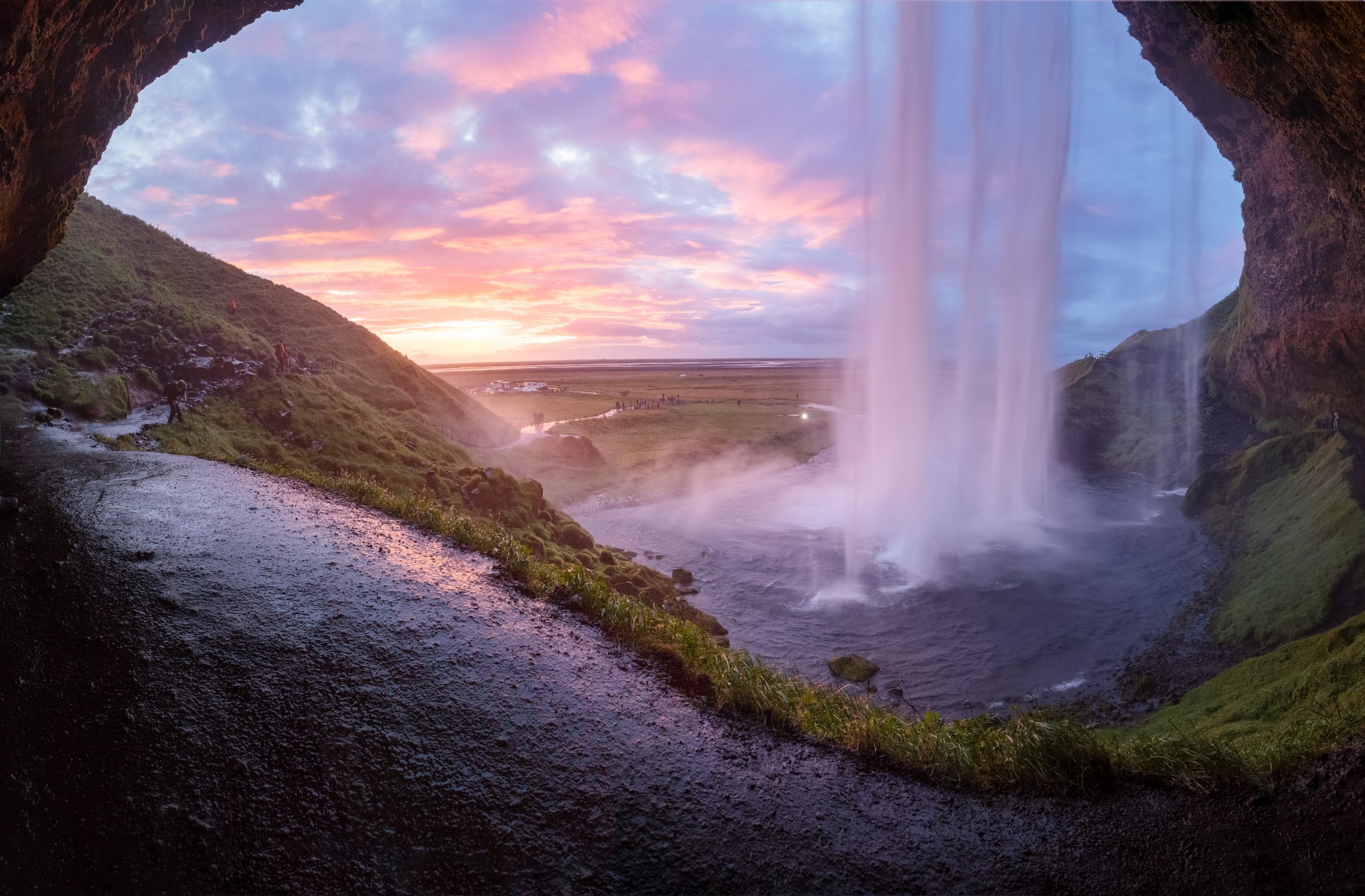 “Thus Joash the king remembered not the kindness which Jehoiada his father had done to him, but slew his son. And when he died, he said, The LORD look upon it, and require it” (2 Chronicles 24:22).

Joash was seven years old on the day the High Priest anointed him king, and the usurper of the throne, Athaliah, the daughter of Jezebel, was executed. They would be memories that would never die. But for too long the wrong power had ruled over Judah, and it was time now to place in authority the rightful ruler of God’s people. This could only be done after a public anointing by the High Priest, Jehoiada. It takes the anointing to overthrow Jezebel and her daughters. That is why so many never overcome — they’ve never been filled with the Holy Spirit.

Joash ruled under the watchful righteous eye of a holy man. He immediately began to bring in reform by requesting the faithful to bring offerings to restore the Temple of God, which had been destroyed under Athaliah’s dictatorship (2 Chronicles 24:7). The offerings were so bountiful they were able to finish the work and supply the needs of the Levites who lived by the offerings and tithes of the people. Revival always restores the finances. Sin leads to poverty very quickly. The daily offerings began again, and continued all the days of Jehoiada.

But the High Priest was now an old man, he had born many burdens, wept many tears, lived through great dangers, and it was time for him to come home to his reward — so at the age of one hundred and thirty years My angels brought him to his Eternal Home. That one righteous man had been the “salt” of Judah. No one can realize the influence one person can have on a nation, and even, on the whole world — both for good and for evil. After his death, King Joash was put to the test through flattery, when the princes of the land came and made obeisance to him, and requested that they be free to restore their groves and idols, and allow them to worship the pagan idols of Baal and Ashtoreth. Without the strength of the old priest, Joash was too weak to refuse these great men; he opened the nation to the worship of idols and demons.

I sent prophets to them to bring them again to Me, but they were only mocked. The Spirit of God fell upon Zechariah, the son of Jehoiada, the priest. He stood in the court of the Temple, and warned the people that if they did not repent, great judgment was coming on them. This angered Joash, and he gave a commandment that he be stoned to death — this man he had grown up with, played with, who had helped to hide him, and save his life. That is how he remembered not the kindness which his father had done to him, but slew his son.

At the end of the year a small army of Syrians came, and in spite of Judah’s great army, they plundered the city, killed the princes, and departed, leaving Joash deathly sick; his own servants killed him in his bed — all because he tried to please the idolaters. Compromise will destroy you.