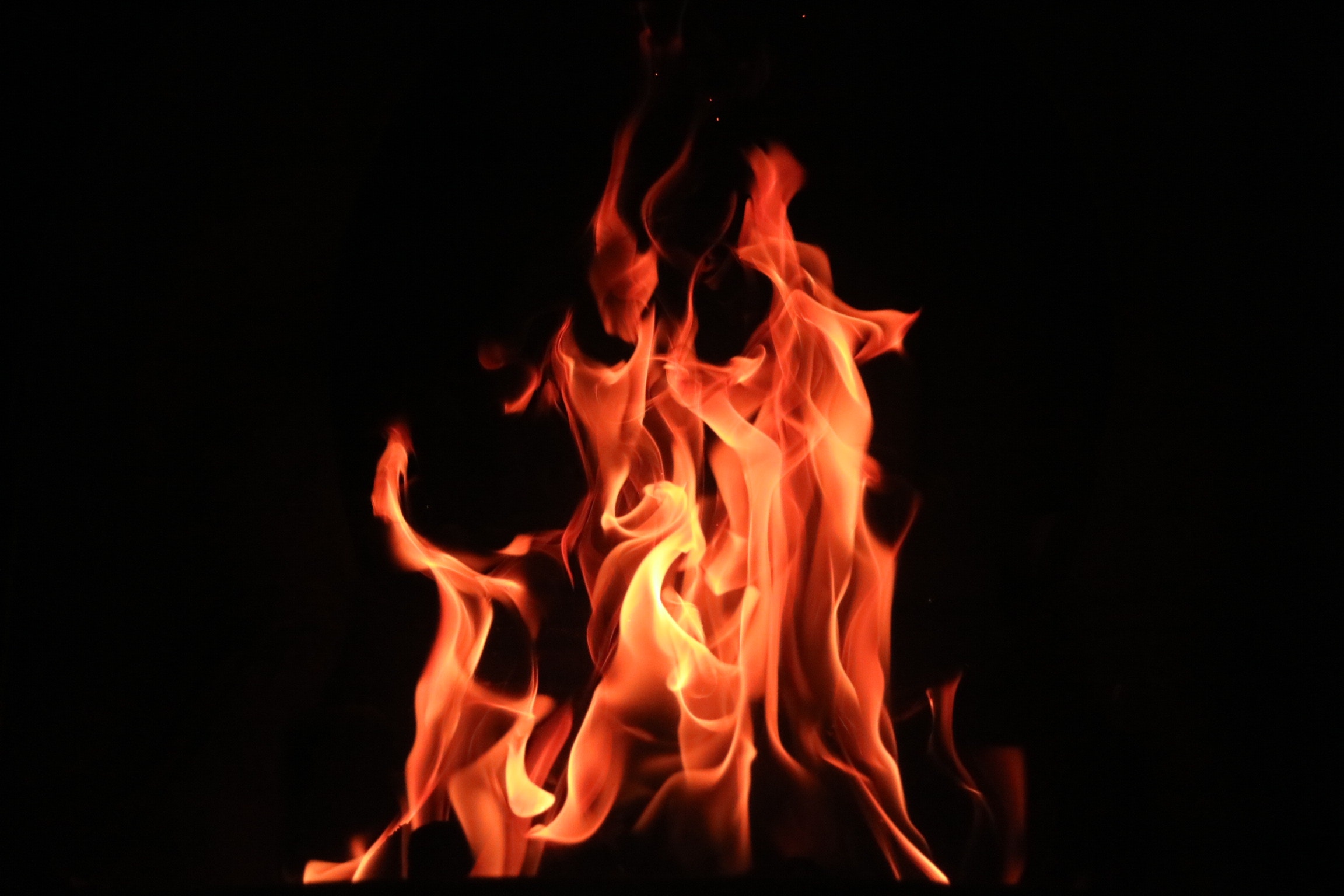 “I have come to set fire to the earth! And how I wish it were already kindled! I have an immersion to undergo — how pressured I feel till it’s over!” (Luke 12:49—50)

All Israel was waiting for their Messiah to come in the same way that the religious ones are waiting for Him now!

What they really wanted then, and what they want now, is a political leader who would get them out of all of their troubles. He would be their “Abraham Lincoln” who would free them from their slavery and bondage to Rome.

It wasn’t a Redeemer from sin and self that they were waiting for, and it still isn’t.

When I came, they rejected Me. The result was that I “set their world on fire.” I did it in two ways:

First: I sent the good Fire of Pentecost. This was the fire of the Holy Spirit which John the Baptizer had prophesied I would send when he said, “I indeed baptize you with water; but one mightier than I cometh… he shall baptize you with the Holy Ghost and with fire:” (Luke 3:16)

This fire lit the lives of the early followers and started a worldwide “prairie fire” in the Church which is still burning among the Gentiles (and some Jews) in all the nations today. It burns in you too. The more you are yielded and dedicated to Me, the more you will be immersed in My fire, until you too will set others on fire. But first you must, yourself, be immersed in the fire, like I was, so that your whole life becomes a burning brand that will never go out.

Second: One generation after I had sent the first Fire in the Upper Room on the day of Pentecost — in 70 A.D., the devastating and destructive fire of Rome’s anger and punishment was poured out upon Jerusalem as the whole city was destroyed. A fire that raged for weeks and totally destroyed the Holy Temple, melting the gold into rivulets of shining gold, which the Roman soldiers picked off of the Temple stones, when they cooled, and carried back to Rome and to the nations where they travelled in their line of duty.

Fire will melt the gold in the Temple of My people, and that gold will be carried by wise soldiers of the cross into the nations of the world, wherever they are called to serve Me.

All of Jerusalem was immersed in fire, a terrible fire that totally destroyed the Holy City.

You too have an immersion of fire which you must undergo, just like I did. It is a painful experience, and you too, like I, will be under pressure until it is over!

Don’t try to avoid it. Prepare your heart for it, for it is coming soon. In fact it is already kindled. Can’t you see the sparks of it?

Accept that fire! Allow yourself to be immersed in it, and you will become a brand of fire that will help set the whole world on fire.

And after this last great revival fire, I will gather My messengers of fire (Hebrews 1;7) home to Me, and I will baptize the world that has rejected My precious fire of the Holy Spirit, by sending such a fire as it has never known.