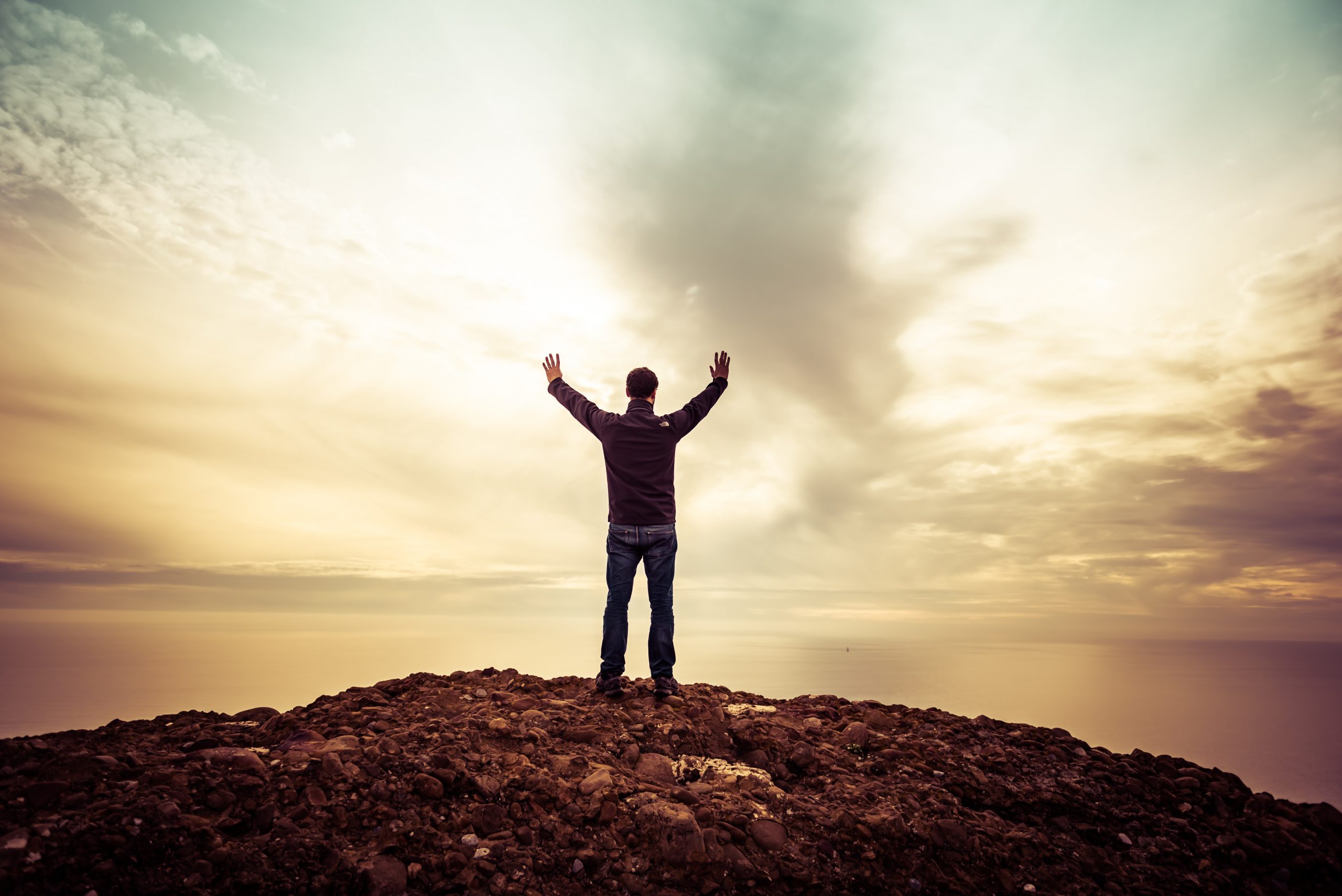 “And when he had removed him [Saul], he raised up unto them David to be their king; to whom also he gave testimony, and said, I have found David the son of Jesse, a man after mine own heart, which shall fulfil all my will. Of this man’s seed hath God according to his promise raised unto Israel a Saviour, Jesus.” (Acts 13:22-23)

David was My shepherd-king; rejected by his brothers, given the job of a slave-shepherd out in the wild, dark, dangerous nights, where lions and bears roamed freely by night and poisonous serpents by day.

Yet, that was where he learned to know Me, trust Me, and love Me. That is where he heard the music of Heaven, and sang it to the birds and angels. I taught him how to worship Me, Heaven’s style. It was this gift that took him through the hard times in his life, and made him great.

He knew the honour and praises of men, lived the life of a fugitive, his best friend was the son of the man who was his most deadly enemy, he loved and forgave his would-be murderer, Saul, and mourned his death. He won every battle he fought, and never took pride in his ability to kill giants, but gave the glory to Me. He brought the glory of the Ark of the Covenant to Jerusalem. He offered sacrifices of praise, worshipping Me by prayers and holy anthems of praise. He planned and sacrificed to build Me the greatest Temple of Worship known to man. When his son, Absalom tried to kill him and seize the throne, David forgave and wept for him when he was killed in the battle, and wished he could have died in his stead.

David committed adultery with the wife of one of his most faithful soldiers, and then had him killed to cover up his sin. He rose as high as a man can rise, and fell as low as a man can fall. When the prophet rebuked him for his sins, he made no excuses for himself, but repented immediately, from his heart. He learned all about My Amazing Grace.

That is why I could call him “a man after My own heart.” No one can ever be good enough for Heaven. The only way You can enter in is through My love and My grace. Love alone covers a multitude of sins.

When you read the Psalms he wrote, remember, he was a man of like passions as yourself, and that you too can be forgiven and become great for all eternity because of My love and grace.