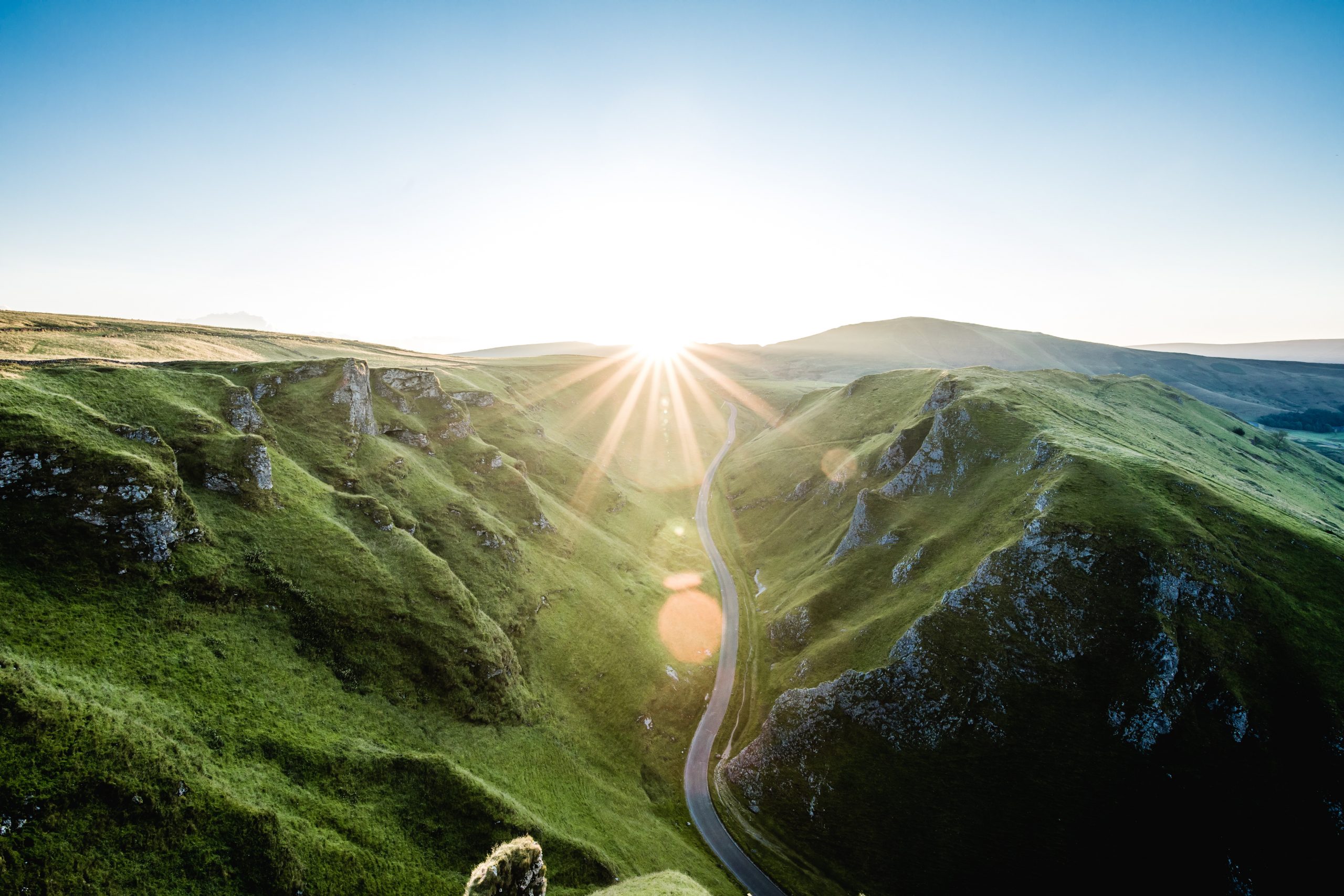 “And Jacob gave Esau bread and pottage of lentils; and he did eat and drink, and rose up, and went his way. So Esau despised his birthright.” (Genesis 25:34)

The Bible says that Esau despised his birthright.

To despise one’s birthright is to look upon it as though it were useless and worthless, yet many are guilty of this great wrong without even realizing it.

To every one of us was given a birthright when we were born. We did not need to be a firstborn, or a most beloved member of the family, in order to obtain our birthright.

When God sent your spirit out of His loins, into your mother’s womb, as He began to create you, He gave to your spirit a Divine appointment. You were given a special assignment for your life on earth. For some it would be harder than others. For certain ones it would be a very brief time on earth, just long enough to touch and influence certain lives, while for others, it would be a long life. Each spirit, as it left the Throne Room, was willing to accept its assignment.

Then, when it was born, the memory of that transaction was wiped away. Only by staying close to God could that soul discover and live out his or her birthright assignment.

The Jewish sages teach that “before the neshama (soul) comes into the world, it sees all it will have to go through and agrees to these experiences for its own growth.” They say, it was each ones fate to come into the world and experience their form of suffering for their own growth. (Miriam Adahan, Jerusalem Post, Sept. 2, 1995).

Most people have made mistakes. They have not stayed close enough to God to be able to be led in His will. As a result, they have missed the “blueprint” God has for their lives.

God said to Jeremiah, “Before I formed thee in the belly I knew thee; and before thou camest forth out of the womb I sanctified thee, and I ordained thee a prophet unto the nations” (Jeremiah 1:5).

Have you ever stopped to think that God has a plan for your life? That plan is your birthright. It includes all the good things that God wants to bless you with. It also includes your happiness, usefulness, and eternal reward. It is a terrible tragedy to miss God’s will for your life. Nothing in this world is worth it. Later Esau was to find that out.

Later, when he discovered what a terrible mistake he had made he tried to get it back through his father’s blessing. But he didn’t succeed. He was denied the blessing, even though he sought it earnestly with tears, because the blessing was a part of the birthright, which he had despised and traded for a mess of pottage. Hebrews 12:17 says, “For ye know how that afterward, when he would have inherited the blessing, he was rejected: for he found no place of repentance, though he sought it carefully with tears” (Hebrews 12:17).

Many wonder why there is no blessing on their lives. What they do not realize is that the blessing is the natural reward that comes with obeying the will of God, and is part of the birthright.

The Haftorah says, “The spiritual inheritance of Abraham, which would normally have passed into the hands of Esau, was not worth to him as much as a dish of pottage. Like the true sensualist, this fickle and impulsive hunter readily sacrifices to the gratification of the moment that which to a man of nobler build would be of transcendent worth.”