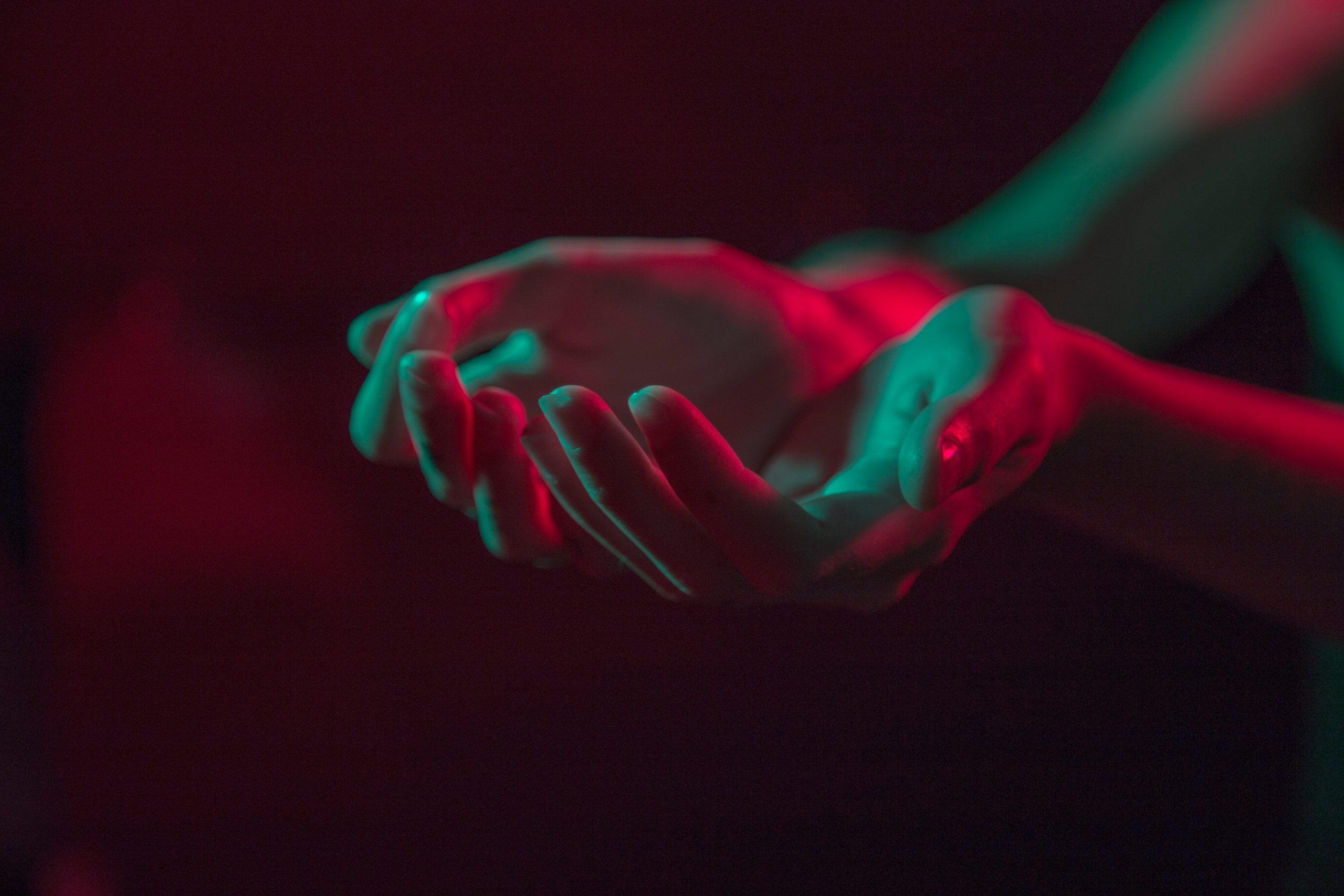 “Thou shalt not be afraid … for the pestilence that walketh in darkness; nor for the destruction that wasteth at noonday. A thousand shall fall at thy side, and ten thousand at thy right hand; but it shall not come nigh thee” (Psalm 91:5-7).

Viruses and disease germs have brought great and terrible plagues, wiping out whole cities in days. The streets were littered with the corpses of the dead, for no one had strength to bury them. People lay dead in their beds for days before they could be removed from the house. Only the great London fire could stop the Black Plague of London.

The terrible Spanish Influenza Pandemic that swept the world after WWI (1918-1919) took more lives than the entire war; an estimated fifty million (some say 100 million) died. People dropped like flies. No medication could help. People tried everything — some even wore garlic around their necks.

The plague swept the nations of the world, China, Japan, Europe, India, America, Canada, South America, Australia, and Africa. When it came to Rhodesia (now called Zimbabwe), this mighty tsunami of death, this army of grim reapers was stopped by one man, Rees Howells. This is how it happened:

Many were dying in the kraal (village) nearby. The African chief sent some natives to ask Howells, “Have you had any deaths?’ Mr. Howells answered, “No, have you had any?” He replied, “Yes, many have died.”

Mr. Howells asked them why their witch doctors could not help them. They replied that they had been the first to die.

Mr. Howells said, “But my God has not failed.” He then felt the Holy Spirit quicken him to add. “No one has died, and no one will die on the mission station!” In the Spirit, he drew a line around the area, and claimed for God to protect that whole area. Hundreds of natives came to live there. Some were already sick. The destroyer had no power to take one single life because Howells drew the “blood-line” around the compound. He said, “The Holy Spirit was stronger than the flu.”*

Thousands upon thousands died in Africa, both black and white citizens, but on that one compound, not one single person died of the killer pandemic that had struck the whole world — all because one man believed Psalm 91:5-7, and knew his authority through the power of the Word of God and the Blood of Jesus. The time has come for us to take this stand of faith again, because terrible diseases will spread upon the world, for which men will have no cure!