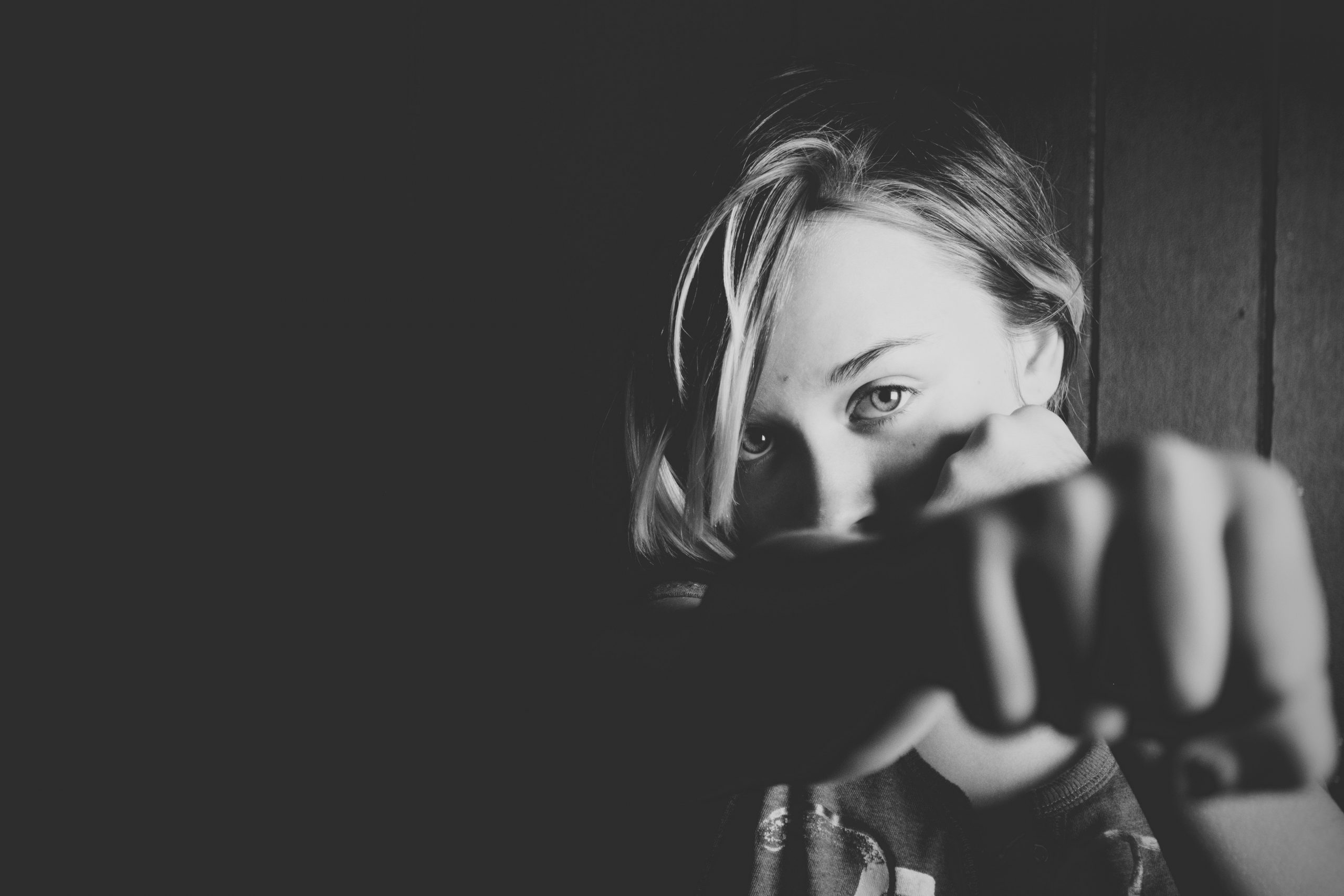 “And Isaac digged again the wells of water, which they had digged in the days of Abraham his father; for the Philistines had stopped them after the death of Abraham; and he called their names after the names by which his father had called them. And Isaac’s servants digged in the valley, and found there a well of living water.” (Genesis 26: 18-19)

“And the herdmen of Gerar strove with Isaac’s herdmen, saying: ‘The water is ours. ‘ And he called the name of the well Esek (contention); because they contended with him.” (Genesis 26:20)

When Abraham was alive, the evil men of Gerar did not dare to stop up his wells, and when they violently took one of Abraham’s wells he reported it to Abimelech, who claimed that he knew nothing about it (Genesis 21:2-26). But after Abraham died they thought they could do anything. They obviously, were not afraid of Abraham’s son, Isaac. They believed they could torment and persecute him in a way that they had not dared to persecute his father.

Satan will always try to get the best of you when you come into your inheritance. He will test your strength. One of the first things he will do is try to start contention in your ministry, or your place of work. He always has a ready bunch of “herdmen,” hirelings, who are all too willing to fight over the smallest problem. They are irritable, angry people who live to stir up trouble. If Abraham had been alive he probably would have “had it out with them there and then,” but Isaac was just coming into his position of leadership and he was a man of peace. Isaac was not morally or spiritually equipped to go to battle immediately. He did not savour a scene of disagreement and contention over the well. His men had worked hard and long to clean out father Abraham’s well after the wicked men of Gerar had filled it up with debris and stones and filth. No one had used it for a long time. But as soon as Isaac had finished cleaning it up, the enemy came and demanded that he give it to them. “It is our well, it belongs to us,” they lied.

Instead of fighting for the well, Isaac yielded it up to them and moved on to another place where he thought he would be able to live in peace.

So often I see those who won’t do anything to pick up the burden of lost souls. They watch people go to hell all around them, but as soon as someone tries to do something, they appear out of nowhere and insist that God has anointed them for the job, and that they are the one who should be doing it. They suddenly “get interested” in the ministry which they have been avoiding all along. People of contention. They won’t do what God wants them to do, and they won’t let others do it either. Jesus rebuked the leaders of His day for the same thing, “…woe unto you, scribes and Pharisees, hypocrites! for ye shut up the kingdom of heaven against men: for ye neither go in yourselves, neither suffer ye them that are entering to go in” (Matthew 23:13).

Rather than fight over the well, Isaac moved on and started digging another well.

Isaac, the man of joy and peace, avoided a confrontation: he just moved “farther down the road” and dug another well. He dug so many wells that finally he wore the devil out, and he stopped chasing after Isaac!