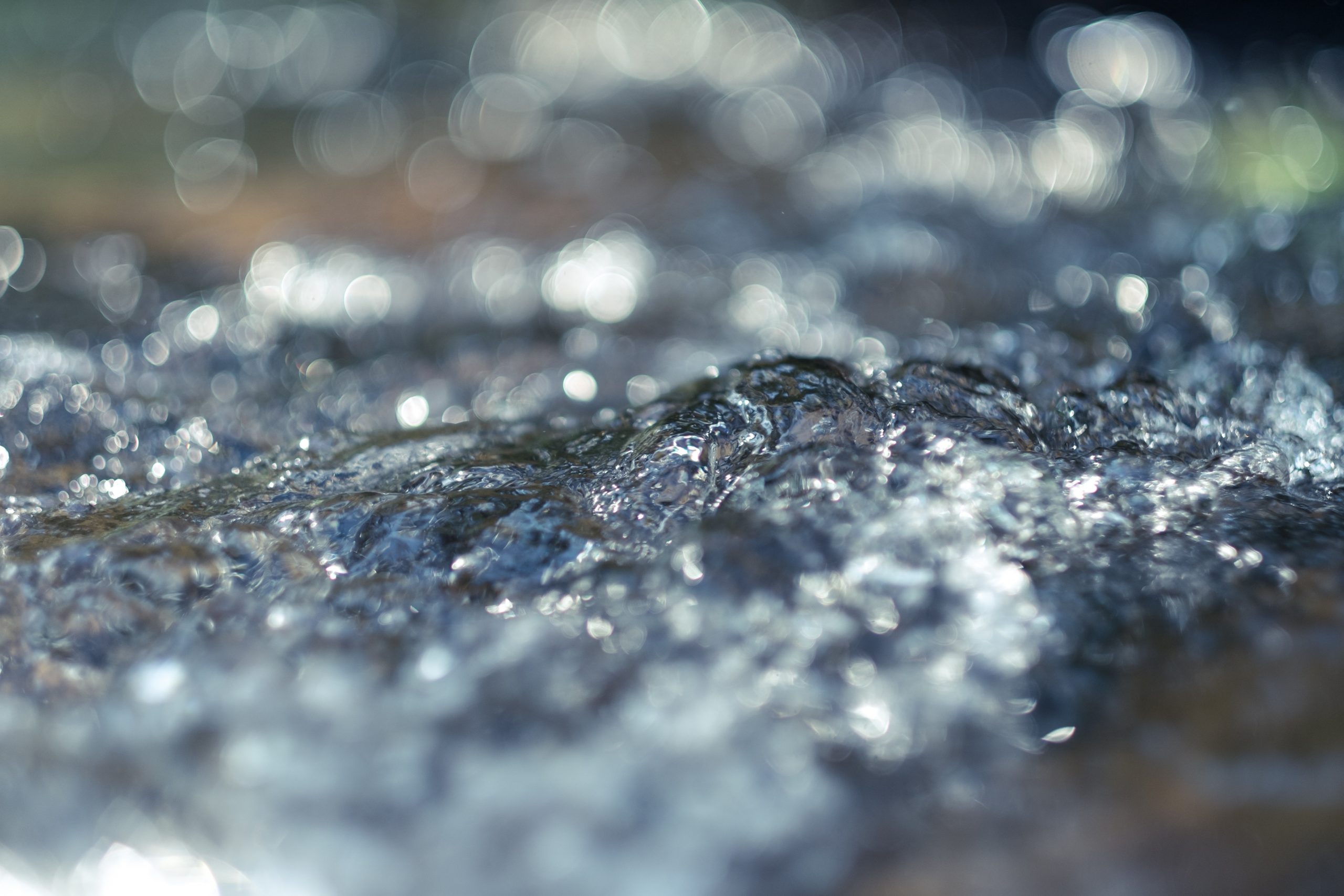 “And it came to pass the same day, that Isaac’s servants came, and told him concerning the well which they had digged, and said unto him: ‘We have found water.'” (Genesis 26:32)

I, the Lord, am a rewarder of all who live in peace and love with their fellowmen.

Isaac had “gone the second mile” when he welcomed his neighbours, who had been antagonistic and cruel to him. He had extended himself when he made a feast, and again when he made a Covenant of Peace with them, even though they lied to his face. He knew they were dishonest men. He knew they denied the evil they had done, and refused to confess their wrong to him, yet, he had enough of My love in him to promise to live in peace with them.

When you have My love in your heart you will live in peace with your neighbour. You will never fight with him. And even though they do cruel things to you, and speak evil against you, and reject you from their company, you will still be gracious towards them, for love produces peace of heart. And peace of heart with one’s own self enables one to be at peace with others.

On the day that Isaac made the Covenant of Peace with Abimelech and his two companions — on that very same day, I rewarded Isaac by giving him a well of living water.

As his guests left early in the morning, before the sun was risen, I rewarded and blessed Isaac.

When Isaac was making the Covenant of Peace I was opening a fountain in the belly of the earth so that he would be blessed by my miracle supply of living water.

When his servants returned from digging with the joyful message “We have found water,” the entire household of Isaac rejoiced and were glad. The camp was filled with laughter and light-heartedness that day. They knew that it was a reward from Me.

It was a sign of My approval of what Isaac had done. I blessed him for his willingness to “swallow his pride,” his refusal to argue with his enemies, and his readiness to forgive them for the cruel things they had done to him. He didn’t even mention how they had clogged up all his wells and banished him from their territory. He could have accused them of many cruel things, but he kept silent because he was a man of peace. It was not necessary to prove he was right and they were wrong. He accepted their offer of peace without discussing their past cruelties to him and his family.

That is why I blessed him, and gave him another well.