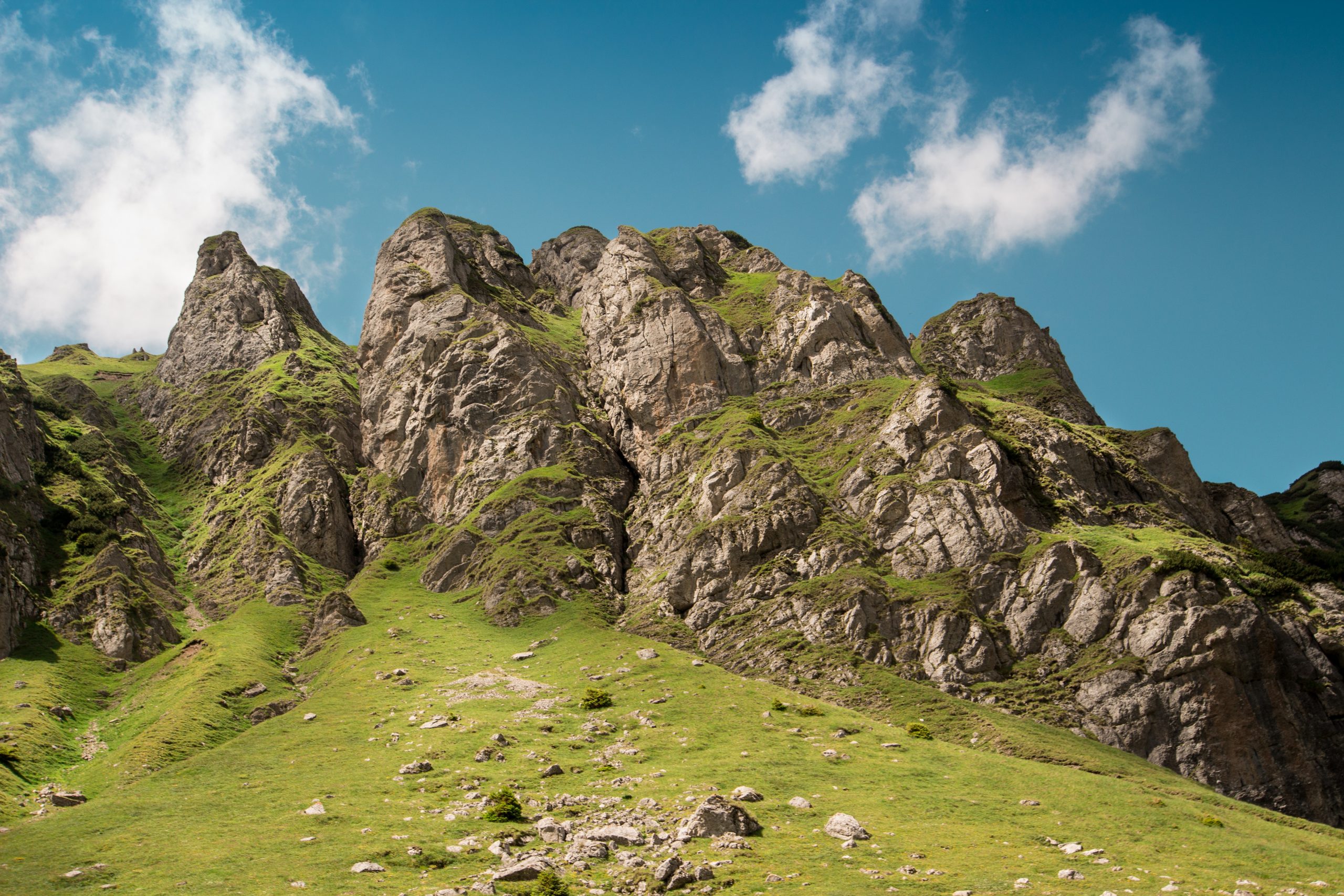 “Lo, I [Caleb] am this day fourscore and five years old. As yet I am as strong this day as I was in the day that Moses sent me: as my strength was then, even so is my strength now, for war, both to go out, and to come in. Now therefore give me this mountain, whereof the LORD spake in that day; for thou heardest in that day how the Anakims were there, and that the cities were great and fenced: if so be the LORD will be with me, then I shall be able to drive them out, as the LORD said.” Joshua 14:10-12

Caleb belonged to the Tribe of Judah. He was one of the twelve spies who Moses sent to spy out The Promised Land. He and Joshua were the only two who believed I was big enough to give them the victory. The other ten came back in unbelief, bringing discouragement with them that caused the children of Israel to wander in the desert for a total of forty years.

Because of his faith, Moses promised that he would live long enough to go in and take the land. He waited forty years for the day to arrive when they crossed the Jordan into the Land; and he fought the battle of Israel for every square inch they conquered for another five years.

Now he was 85 years old, and there remained a mountain that had not yet been conquered; it was the portion of land where the giants lived. No one had ever been able to conquer them. That was when he went to Joshua and reminded him of the promise of the Lord which he had kept in his heart all these many years. He asked him for permission to take the mountain for his possession. He believed that God still had a work for him to do, another battle to fight and win for his own family. Until then he had fought for others, now, this last battle was for his own children. It was a good land, a land with springs of water on it, and he believed it was his to take (Joshua 15:18-19).

Life doesn’t end at fifty or sixty; it ends when you give up or tire of fighting. Old lions are My best lions. They know warfare, and I need them; but it makes Me sad to see many of them get weary and worn, and want to retire in their heavenly mansion when there is still one more battle for them to fight, the best battle of all; the one that has the greatest of all rewards.

I want to challenge all you old lions to arise to the occasion. Don’t give up when you are so close to the greatest of all conquests. Can’t you see? I saved the “giants” for you!

Now rise up in My name and kill your Goliath! I saved him for such a time as this.