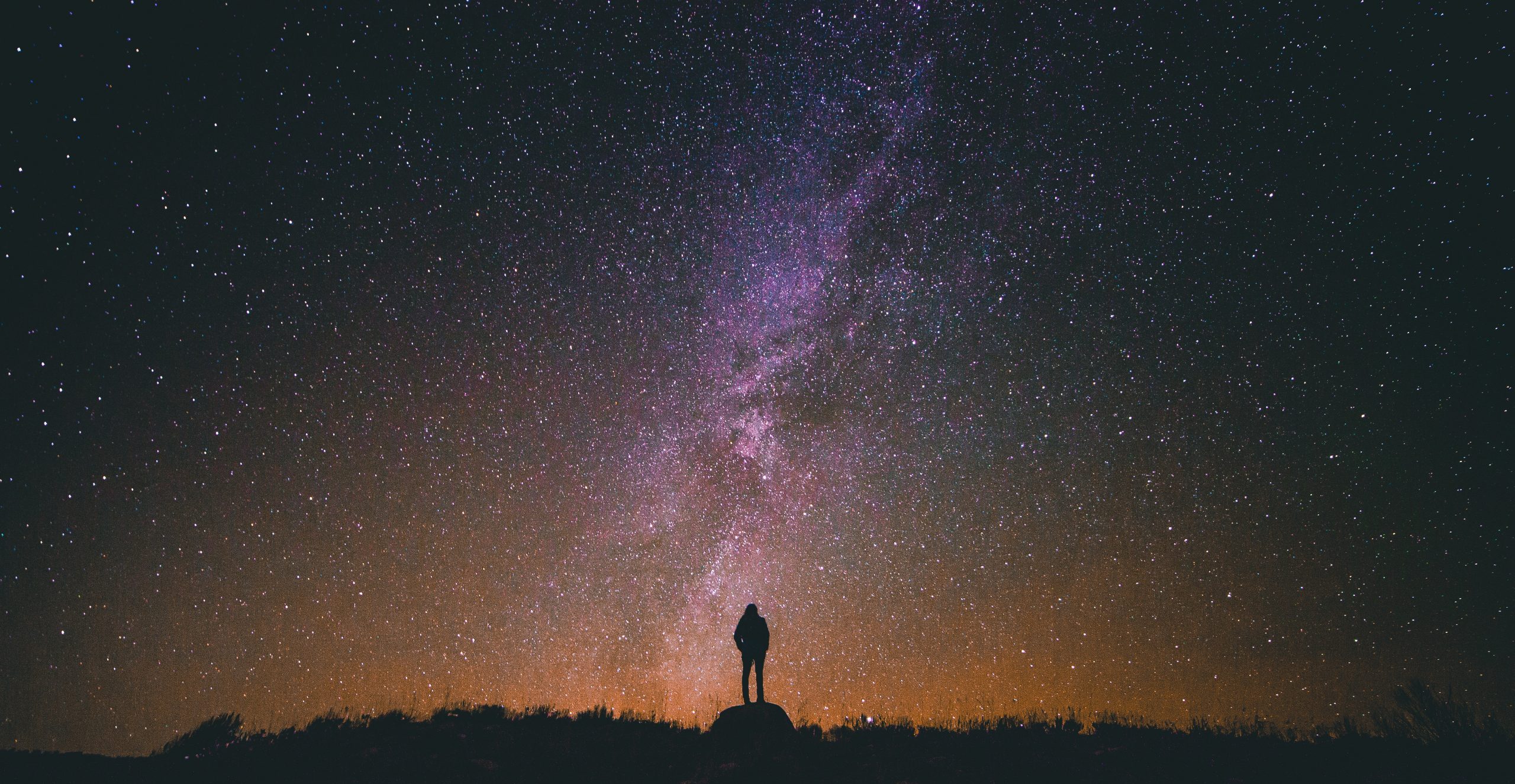 “There is no wisdom nor understanding nor counsel against the LORD.” (Proverbs 21:30)

As an ant is to a man, so is man in comparison to God. God is so much higher, greater, stronger, wiser and glorious.

When the ant, living on Ant Hill with all his relatives and neighbours who also are ants, compares himself with others like himself, he feels that he is any ant’s equal. But when he comes face to face (which is totally impossible) with man, he is no equal. There isn’t even a comparison between the two creatures.

That is how it is with man and God. Our wisdom can not begin to compare with His. We can never devise any counsel against Him. When the early descendants of Noah attempted to build a tower that would reach unto Heaven, the Lord soon took care of that!

All military strategy, all schemes of powerful dictators and generals cannot win the war which God has predetermined will be lost.

Nor could the strength of Germany, Japan and Italy combined win World War II when God determined to hear the cries of His intercessors and give the victory to England and her allies.

Even the powerful combined strength of the former USSR and East Europe, with its worldwide satellites could not stand against the prayers of the saints and the prophecies that were spoken by the prophets of God against the Berlin Wall, the Kremlin and all they stood for.

Even the Antichrist, with all his demonic help, and Hell itself standing with him, will not succeed in the end. Jesus Christ will banish him and reign King of kings and Lord of lords forever and ever, Amen!

God is God! He is The Beginning and The End, the Supreme Being, the Almighty, the Creator, Sustainer and Judge. He alone is Omnipotent (all powerful), Omnipresent (everywhere present) and Omniscient (all knowing).

I am glad that I am on His side.

“The horse is prepared against the day of battle: but safety is of the LORD.” (Proverbs 21:31)

The Bible has clearly stated that the victory was achieved, “…not by might (military strength), nor by power, but by my spirit, saith the LORD of hosts” (Zechariah 4:6).

Man can work hard to scheme and plan his military strategy. He can stockpile armaments and military strength until he is a mighty superpower, he can train and fully equip the biggest army in the world, but still lose the war.

Israel has stood like a little flock surrounded by a powerful, formidable foe more than once since its birth as a nation in 1948, but each time God has delivered her. She did have to fight, and some of her finest young men died in the battles, but over and over again God has given wonderful deliverance to little Israel. God has proven that He still fights the battles of Israel, and deliverance and victory is of Him.

With God on your side you can walk through a rain of bullets, stand under the dead center of an atomic bomb, and come away unscathed.

He is our Air-raid Shelter, our Shield, and our High Tower.

Be sure you are fighting His battles, and not your own, and you will always have the victory.

“The name of the LORD is a strong tower: the righteous runneth into it, and is safe.” (Proverbs 18:10)

If you suddenly find yourself in great danger, shout the name of Jesus immediately. You will be surprised how God will divinely intervene. I have heard many stories of miraculous deliverances from those who were saved by the Name of the Lord. I myself, have called out His name in times of great danger and immediately the Lord has intervened and saved me out of very dangerous situations. 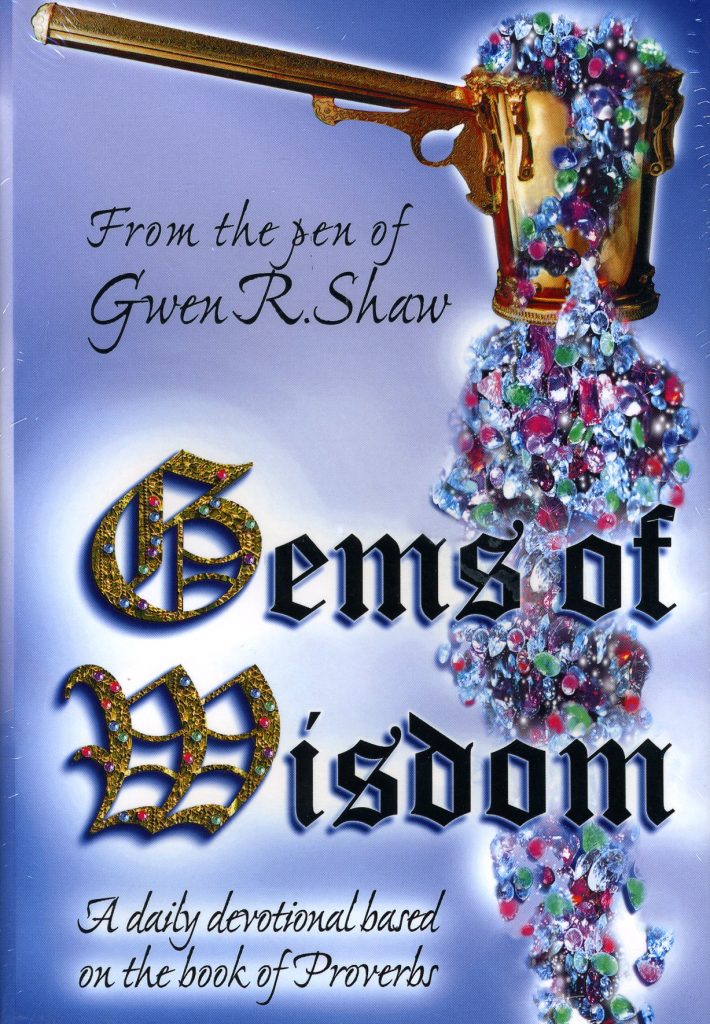