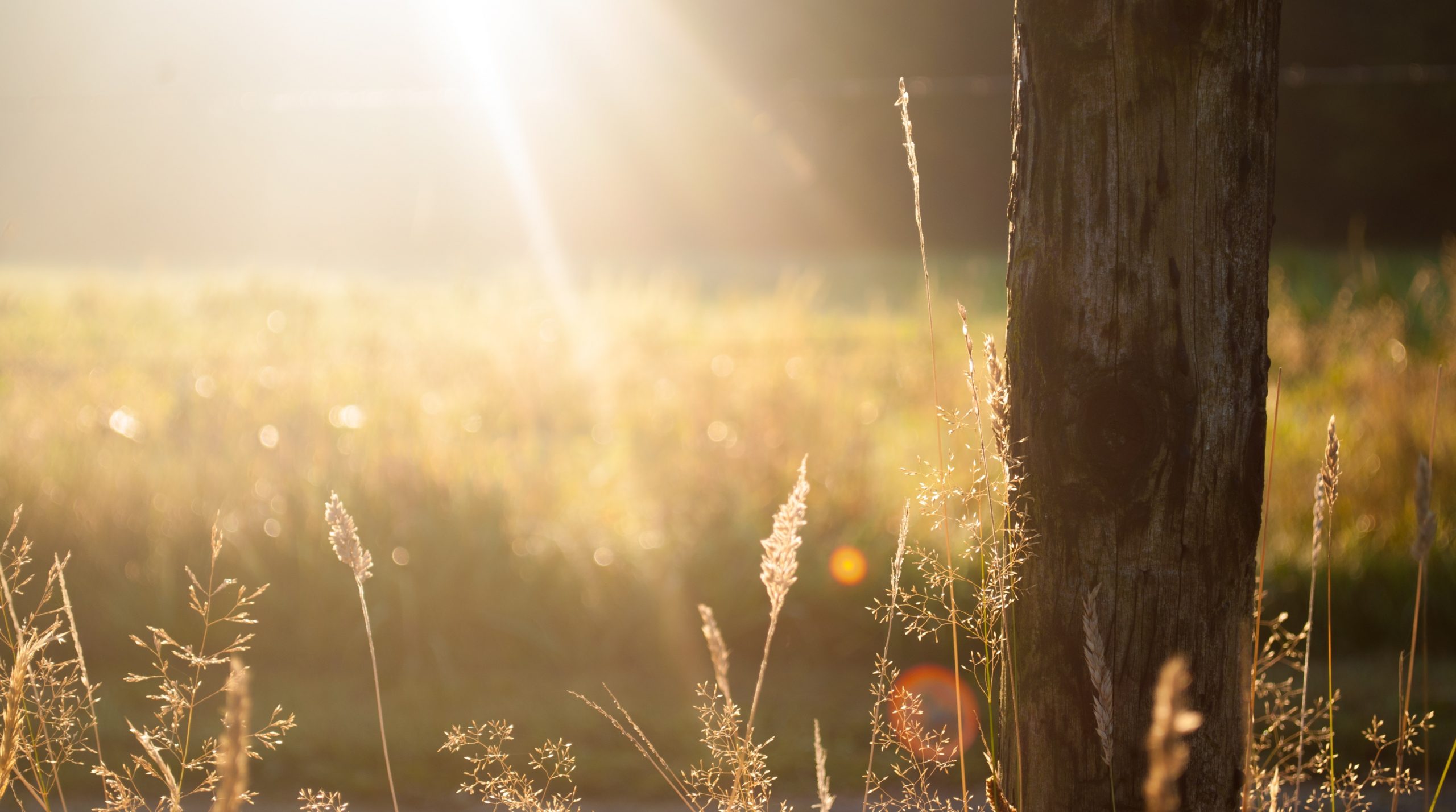 I spent some weeks ministering in the Galilee region. I taught and preached in their synagogues throughout all Galilee, and cast out devils. (Mark 1:39)

People from all over began following Me. They came from very remote areas, bringing their sick and suffering. Many also came just to hear Me preach.

I had to do My praying when everyone was sleeping. I ministered to the people until late at night. In order to find time to be alone with My Father I had to rise up early in the mornings and slip out into the hills to pray. Sometimes Simon Peter, or one of the other disciples would follow Me, so I wouldn’t be alone. (Mark 1:35-36) They felt it was their duty to take care of Me and protect Me.

As I ministered throughout Galilee I saw so many needy people. I cast out many devils and healed the sick in every place that I went.

In one of the places where I ministered, a leper came to Me, beseeching Me, kneeling down and crying out to Me, “If thou wilt, thou canst make me clean.”

For many years this poor soul had suffered mental pain and misery, and the rejection which is associated with the curse of leprosy.

He had been forced to leave his home and live a life of wandering. Everyone was afraid of him. No one dared to go near him nor touch him. Besides, he was often accused, by the religious leaders, of having committed some great sin, “For this disease would not have cleaved to him if he had not sinned, ” was their belief.

He had wandered from town to town, begging for food, and crying out, “Unclean! Unclean!” (Leviticus 13:45) He was still not very old. He had many years ahead of him in which he could be useful to society — if he were healthy.

I looked at him with pity as I saw him come through the crowd, calling, “Unclean! Unclean!” Everyone backed off instantly. The lepers had no trouble getting through the great throngs to Me. No one wanted to be near them.

But he was not sure if I wanted to heal him. He had been told that he must suffer for his sins. He had a hard time believing that it might be God’s will to heal him.

Many believe in My power to heal, but they have doubts about whether it is My will for them to be healed.

I answered that question once and for all when I said to him, “I am willing! Be cleansed!” (Luke 5:13)

I still say the same today. I say it to you when you are sick and suffering or when you are rejected, and accused by others that your affliction is the result of some sin which you have committed. It is My highest will for you to be healed.

I laid My hand on him. The people gasped in amazement. A silence fell throughout the great crowd, “He touched him!” were the whispers that passed from one to another.

Immediately, the leprosy left him. His skin cleared up. lnstead of that deathly, ashen color, his cheeks became pink with health. The scars that had marred him and eaten his flesh away were gone, and his limbs were made whole. He was healed and cleansed!

I told him to go to the priest to get a certificate of health so that he could enter back into society, for without it, he would still be rejected. I told him to do three things:

I didn’t want him to tell the priests how he had received his healing because I knew that they were prejudiced against Me, and would not want to give him a certificate of his healing if they knew he had been healed by Me. (Even today many doctors do not like to confess that God has healed their patients when a miracle occurs).

However, he was so happy about his healing that he testified about it all over the country. This added to My fame. And soon the crowds were so great that I couldn’t go into the towns and villages and cities. I had to stay out in the country areas to minister to the multitudes.

It is so important that those who receive miracles from Me are wise as to how they testify about it. If they do not use wisdom they can do more harm than good to the Kingdom of God. 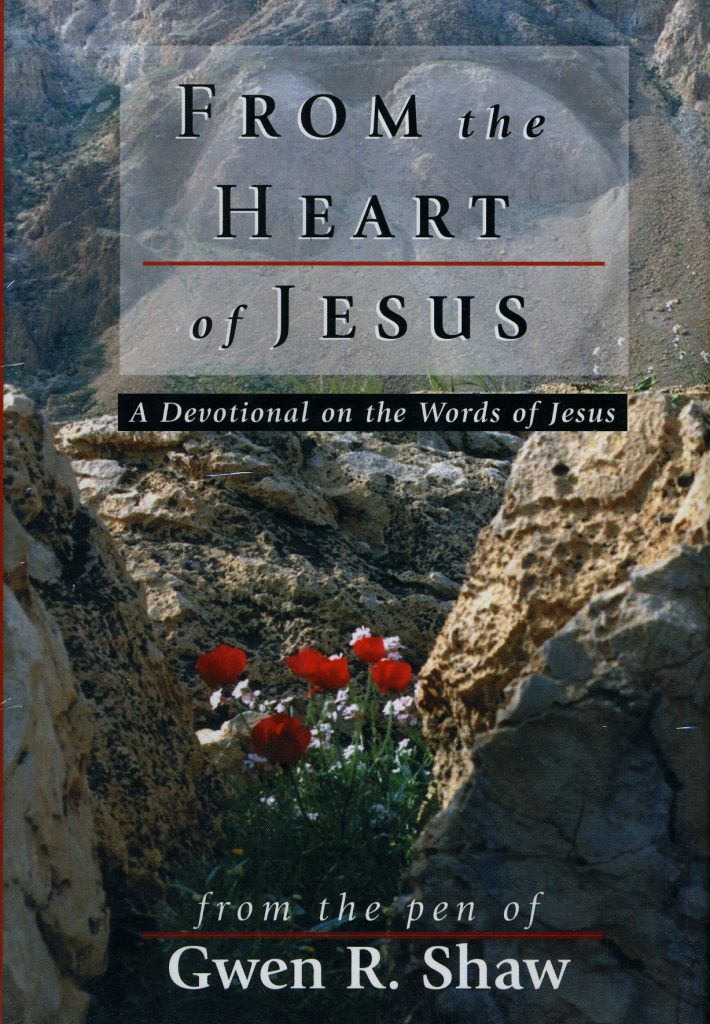