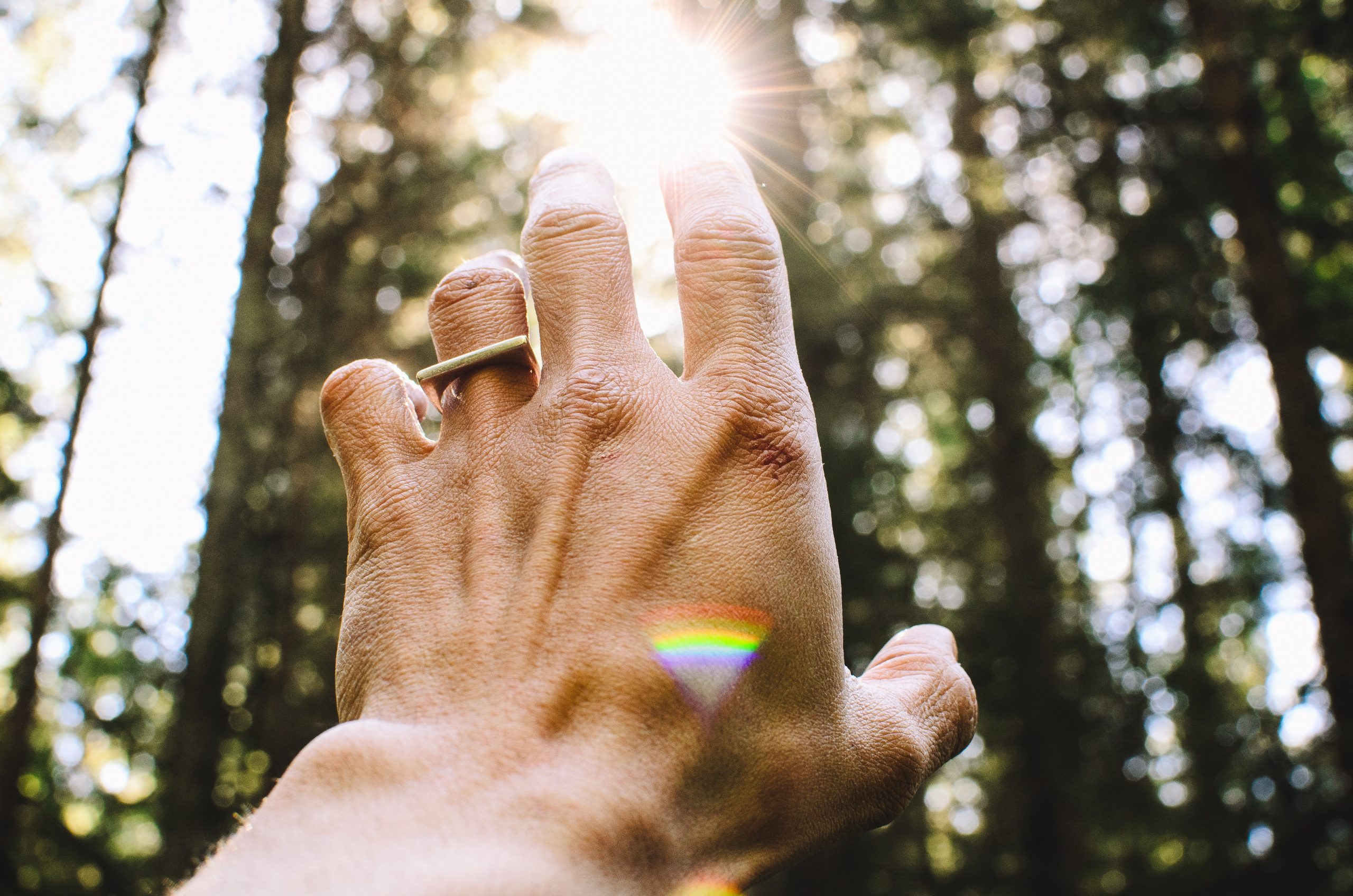 From Samaria I continued My journey to Galilee. And as I had done the first time, I stopped at Cana of Galilee, where I had turned the water into wine.

The people were happy to see Me. I spent the night with My friends there. Remember, this was Nathaniel’s home town. I was resting in the heat of the day when the officer arrived with an urgent request. His son was dying.

He was from the royal household. Upon hearing where I was, he came to see Me, begging Me to come immediately to Capernaum to heal his son.

I had just arrived in Cana, and was weary from My long journey from Samaria and the intensive ministry while I was there. Besides, it was extremely hot. For Philip’s sake I wanted to stay a little longer in Cana.

Together with the nobleman who had come, requesting Me to come to Capernaum and heal his son, were those who had come out of curiosity. They really didn’t care about the boy. But they wanted to see a miracle, and that is why they were there. You will always find that element in every religious gathering.

That is why I said to the father, “Unless you people see signs and miracles, you simply will not trust!” (John 4:48)

The nobleman, who was truly anxious for his son’s life, and not only concerned about seeing a miracle, begged Me, “Sir, come down (to Capernaum, his home) before my son dies.”

I saw the pleading, desperate look in his eyes. Out of compassion for him I answered, “Go thy way; thy son liveth.”

The man believed spoken word, and immediately a miracle took place; for when he joined his faith to Mine, My healing power went all the way to Capernaum; it entered the house where his son was dying and healed him; his fever immediately left him as all the germs in his body were destroyed by the healing power of God.

The boy’s mother, who had been sitting anxiously by her son’s side, together with other family members and the servants, saw the miracle take place. The boy opened his eyes and smiled at them. The mother put her hand on his forehead and cried out, “He has no fever; it’s gone!”

The mother immediately said to the servants, “Go quickly and find his father, and tell him the good news. We have had a miracle. Oh, praise the Lord!”

It was the middle of the afternoon when they left, the hottest time of the day, but they left immediately for Cana, looking for their master.

They travelled all that afternoon, resting for the night at an inn, and continuing the journey early the next morning. Suddenly, they saw their master coming towards them from Cana. They stopped him, waving their hands and shouting out the good news, “Your son is living.” And they told him the story of the miraculous healing which had taken place.

He asked them, “When did my son suddenly get healed?”

“Around one o’clock, yesterday, his fever suddenly left him and he was well. But he almost died. After you left he became even more sick!” they answered their master.

The father then knew that it was exactly at that same moment when I had said to him, “Thy son liveth!” that the miracle had happened.

As a result, he and his whole family believed in Me. This was My second miracle in Galilee. I spoke only three little words, “Thy son liveth. ” But he believed, and so he had a miracle because he joined his faith with Mine.

Your faith may be small, but if you link it with Mine, you too will have a miracle.