Posted on May 15, 2022 Posted By: Editorial Team Categories: Daily Devotional 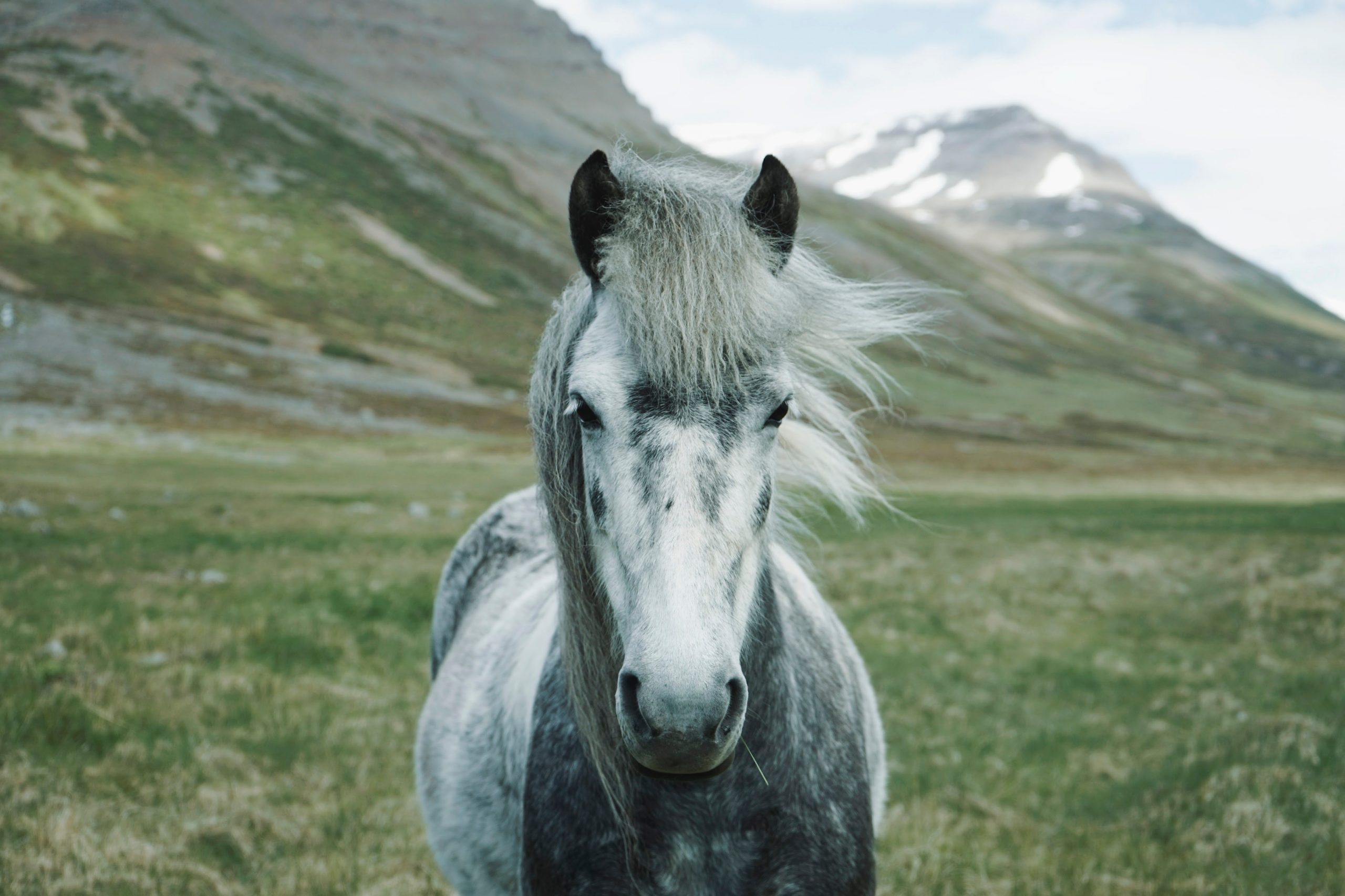 “And I looked, and behold a pale horse: and his name that sat on him was Death, and Hell followed with him. And power was given unto them over the fourth part of the earth, to kill with sword, and with hunger, and with death, and with the beasts of the earth” (Revelation 6:8).

This fourth horse was a pale, sickly, greenish colour. First he appeared as one horse, and then he turned into two, because there were two different riders working together who were called Death and Hell.

This was the beginning of the end-time harvest that Jesus spoke about in Matthew 13:30, “In the time of harvest I will say to the reapers [angels], Gather ye together first the tares [sinners], and bind them in bundles to bum them: but gather the wheat into my barn.” This is the harvest of judgment when Hell will enlarge itself (Isaiah 5:14), because multitudes will die and go there. The parallel to this prophecy is repeated in other words in Revelation 14:14-20.

The present population of the world is 6,729,902,076; almost seven billion people. If a “fourth part of the world” means a fourth of the people of the world, 1,682,475,519 would be slain and go to Hell (America has 305,405,000). If it means one quarter of the nations, no one knows how many will die, because some nations, like India and China, are more heavily populated. These two countries alone comprise approximately 35% of the world population.

Who are these people who will die? In Revelation 14:14-20 we see how a powerful angel comes out of the Temple of God, and commands another angel who holds a sickle, “Thrust in thy sickle and reap: for the time is come for thee to reap: for the harvest of the earth is ripe.” I believe this is the end-time harvest of souls — the Revival Harvest.

Immediately following this great revival, the harvest of lives begins as another angel comes from the Temple in Heaven; he also has a sharp sickle; and another angel, who has power over all fire, from the Heavenly Altar, cries out with a loud cry to the one who has a sharp sickle, “Thrust in this sickle into the earth, and gather the clusters of the vine of the earth; for her grapes are fully ripe. And the angel cast it into the great winepress of the wrath of God. And the winepress was trodden without the city [of Jerusalem], and blood came out of the wine press, even unto the horse bridles, by the space a thousand and six hundred furlongs. “ According to The Message Bible, that is “A river of blood two hundred miles long.” It is believed by both the Jews, the Moslems, and Christians that the last Great Judgment will take place there, in the Valley of Jehoshaphat (valley of the judgment of Jehovah, Joel 3:2). The Kidron River lies in its deep ravine, and that is the route the “River of Blood” would take.

It is time for the saints to wake up and understand the signs of the times. 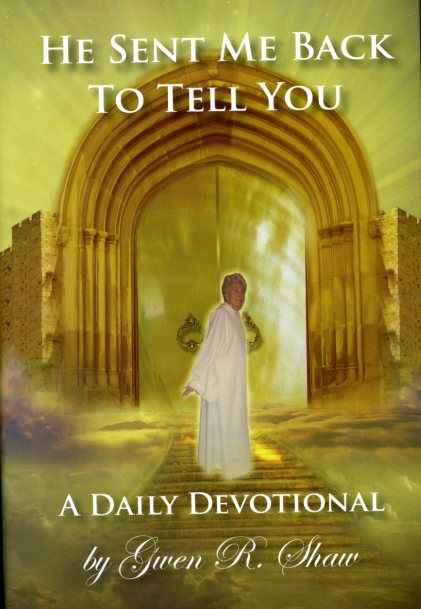