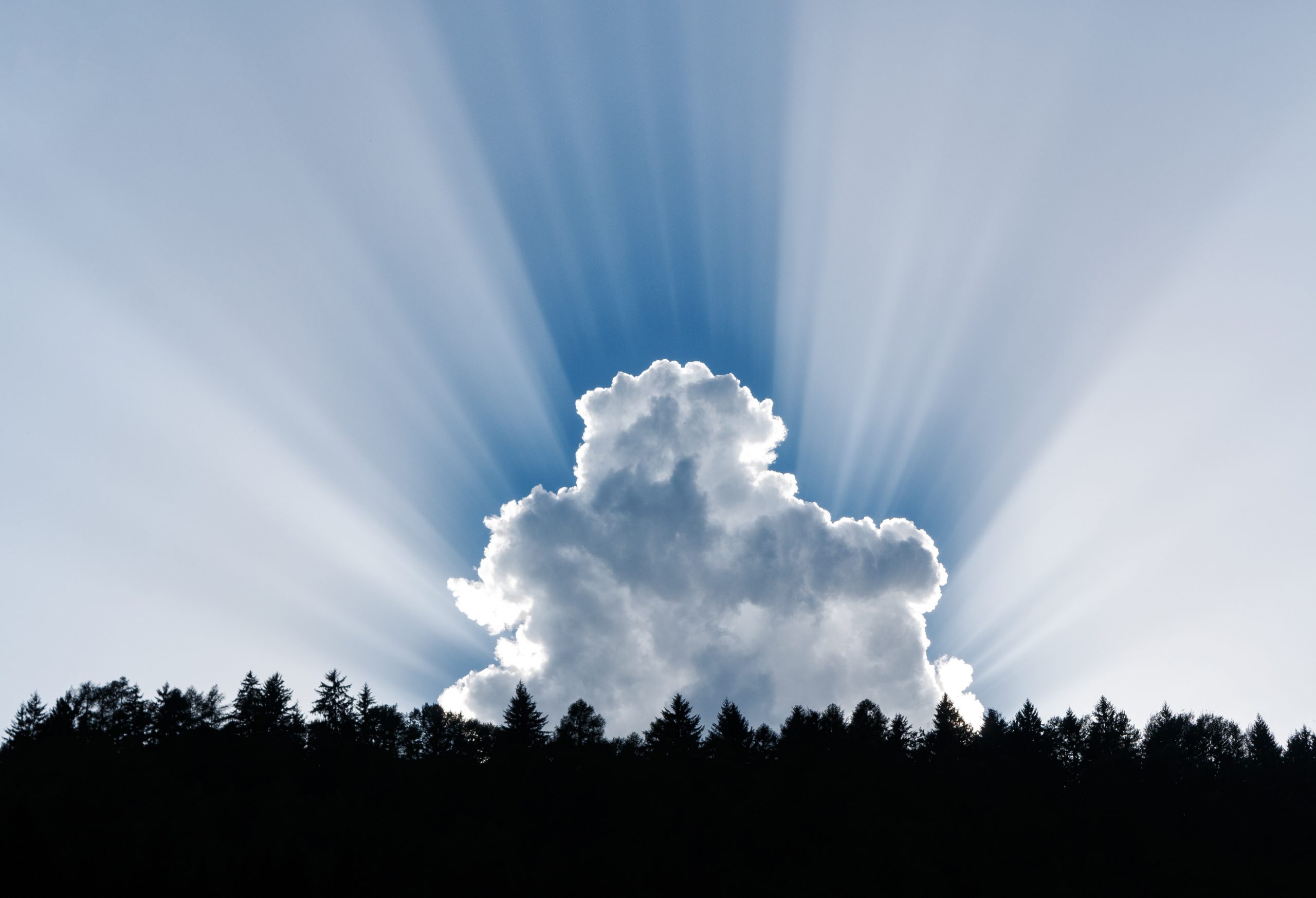 “They that forsake the law praise the wicked: but such as keep the law contend with them.” (Proverbs 28:4)

When we do wrong, we are the devil’s helpers. When we do right, we are devil-fighters. Whose side are you on?

The sad thing is that sometimes even Christians can be the devil’s advocates, and they do not even realize it.

Every time we allow the wrong kind of spirit, such as a spirit of anger, jealousy, retaliation, revenge or hatred to affect and control us, we become agents for the evil one. We cause Satan and his demons to rejoice. The evil spirits even find advocates for their cause among some of God’s misguided and wrongly inspired children. In fact, if the devil can get hold of a Christian and use him, he can do more evil than a sinner. And if he has been a Spirit-filled Christian, he can do even more harm.

So do not think you are a devil-fighter, if you allow Satan to use you sometimes. We are called to be adversaries of evil and to contend with sin.

If the German Church had contended with the spirit of the evil one, Germany would not have been destroyed. But most of the Germans “looked the other way.” They did not want to be involved, for fear they would get in trouble.

Germany’s famous Martin Niemoeller, pastor of one of Berlin’s prominent churches, joined with Bonhoeffer to oppose Hitler’s anti-Jewish laws. He was imprisoned for eight years, part of the time in Dachau Concentration Camp. He closed many of his speeches with these words:

“First they came for the Socialists, and I did not speak out because I was not a Socialist.

Then they came for the Jews, and I did not speak out because I was not a Jew.

Then they came for me and there was no one left to speak for me.”

It is time for us to rise up and contend with the evil in the land. God will bless all who do! You are on the right side when you contend for life and holiness.