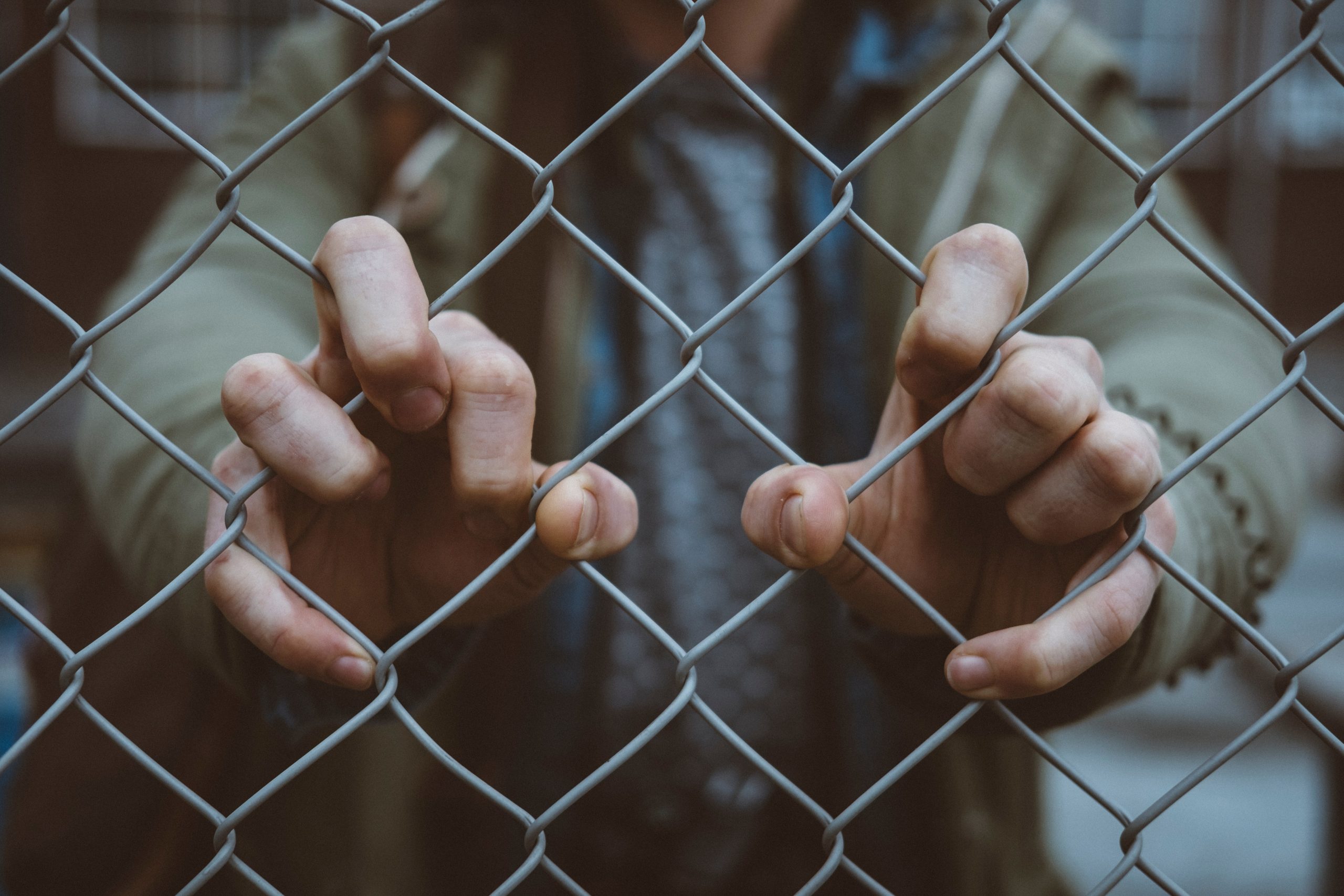 “And she spoke unto him (her husband) according to these words, saying: ‘The Hebrew servant, whom thou has brought unto us, came in unto me to mock me. And it came to pass, as I lifted up my voice and cried, that he left his garment by me, and fled out.’ And it came to pass when his master heard the words of his wife, which she spoke unto him, saying: ‘After this manner did thy servant to me’; that his wrath was kindled. And Joseph’s master took him, and put him into the prison, the place where the king’s prisoners were bound; and he was there in the prison.” (Genesis 39:17-20)

All the rest of the day, until Potiphar came home, his wife plotted what she would say to him. She had to convince him of her “innocence” and faithfulness to him, and make Joseph look as bad and immoral as possible so that she could have him put to death.

When Potiphar arrived, He immediately sensed tension in the atmosphere. Joseph met him with a very sober and sad face. He wondered what was wrong. As he came into his wife’s quarters, she rushed up to him with a look of hurt and anger in her eyes. She started crying profusely, “A terrible thing happened today. That wicked Hebrew slave you brought to us came into my room when I was all alone in the house and tried to commit the greatest outrage against me. He attempted to rape me! He even started to take off his clothes in front of me. When I saw what he was trying to do I screamed as loudly as I could. And when I did he got scared and ran out because he knew the servants would hear me and come to my rescue. Look, here is his garment! He left it behind. You had better do something about him. I am not going to live in this house with that man. I don’t care if he is your servant!”

The husband was angry. He knew his wife. He knew that she was a liar, and he had seen her flirt with other men. He did not know what to do. But he had to honour her. The  other servants, seeking to gain her approval, agreed with her. Yes, they had “heard her calls for help right after it had happened!” They too had seen Joseph’s garment. They were convinced that he was guilty!

Joseph was bound and thrown in a special prison, where only the high officials of Pharaoh kept their prisoners.

The Haftorah says that this word for “prison” occurs only here, and seems to be an Egyptian word. The Midrash explains that Potiphar had some doubt as to the truth of the accusation against Joseph; otherwise he would have put him to death. Instead, he put him in prison.

Twice in his life Joseph had been somehow involved with what he wore. The first time, it was his coat of many colours, his robe of princely authority that seemed to be the final thing that turned his brothers against him, and made them hate him and get rid of him. The second time it was his garment of stewardship which the wife of Potiphar grabbed hold of, and held as evidence against him.

But if our hearts are pure we will come out all right, and God will lift us up and out of every predicament we are in.