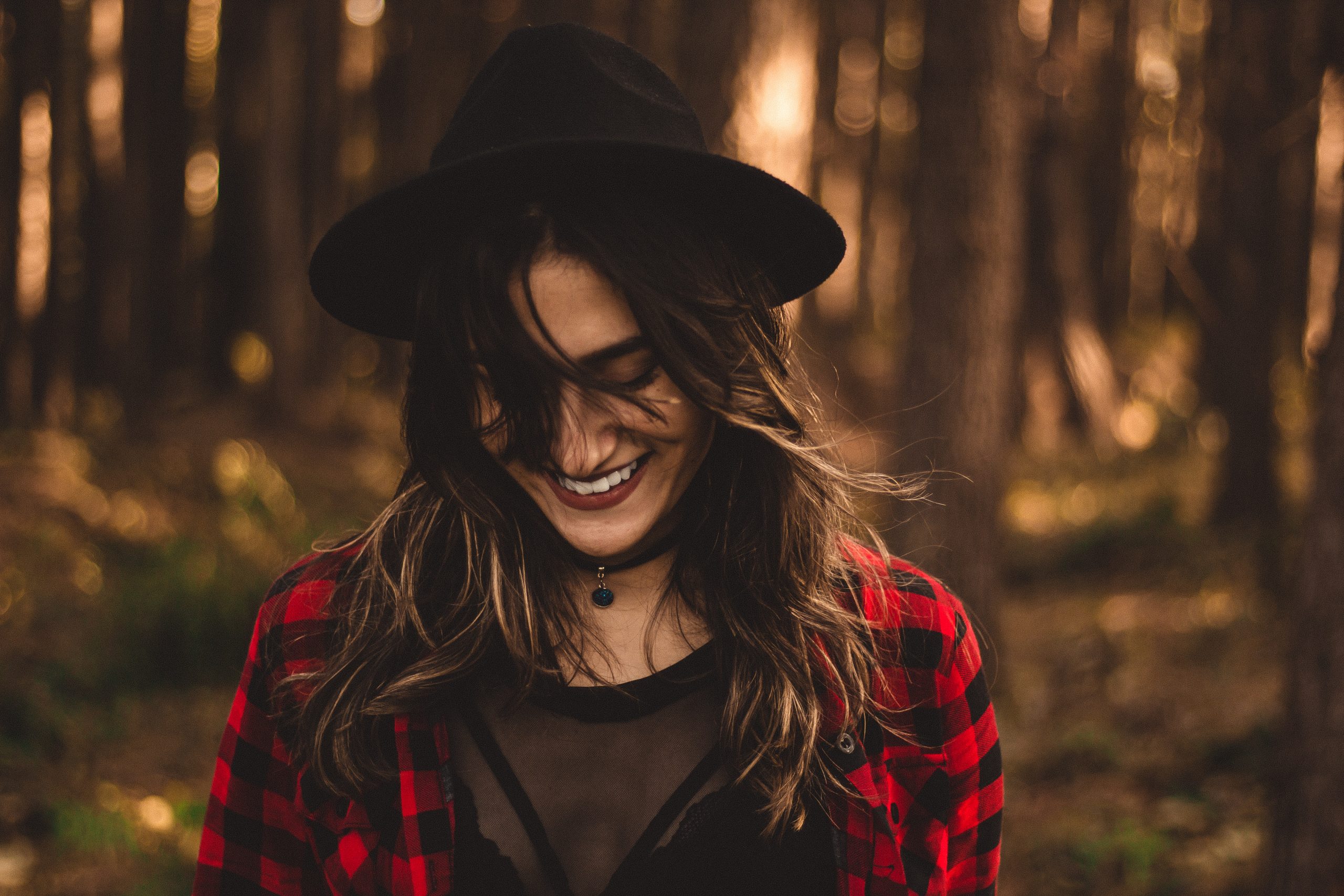 “Then he said unto them, Go your way, eat the fat, and drink the sweet, and send portions unto them for whom nothing is prepared: for this day is holy unto our LORD: neither be ye sorry; for the joy of the Lord is your strength.” (Nehemiah 8:10)

When the Tribe of Judah was released from Babylonian captivity, and returned to their Land, they faced many difficult obstacles. The land had become desolate and wild without cultivation. Nomads from other countries lived on their family estates. The city of Jerusalem was one big pile of rubble, like Berlin, after WWII; the beautiful Temple, built by King Solomon, known as one of the man-made Wonders of the World, was a great heap of ashes. And their enemies lived only approximately thirty miles north of them.

They were poor refugees. A few had brought back some of the valuables they had succeeded in gathering together during the captivity — but what was that among so many needy, penniless people?

Moreover, while in the land of captivity where they had served as bond-slaves, they had not been able to gather in synagogues where their scribes could teach them the Word of God. Their spiritual leaders, the Levites, had been scattered, and were themselves the chattels of the masters who owned them.

But now they were free — free to return and to begin all over again. When their forefathers had first come into the Promised Land, houses were waiting for them, wells had been dug, and fruit frees and vineyards had been planted. Now, every city was in ruins and the land lay desolate. How would they live? What would they eat?

Nehemiah, of the Tribe of Judah, who had been appointed governor over the returnees by King Artaxerxes of Persia, felt the burden to rebuild the city. Upon his arrival, he secretly, by night, investigated the ruins. The next day he called the leaders together and gave the command to clear the rubble, and begin by rebuilding the wall of Jerusalem.

People came from miles around to help with the task. By the grace of God and setting the workers in order so that half worked while the other half guarded, the wall was built in just fifty-two days.

But the people of Jerusalem had little or no strength for the great task of rebuilding the houses in the city, as they were so few and the city was large and great (Nehemiah 7:4).

Then Nehemiah gathered the people together to be reckoned by their genealogy and they called for a great “Bible Reading Convocation.” All who could hear and understand, both men and women, were invited. Ezra, the scribe, stood up on the high pulpit, built for this occasion, and the people heard the Word of God as He read and explained it to them. The Shekinah Glory returned, and the Holy Spirit anointed every word. Some began to weep; others repented for their hardness of heart, their lack of faith and trust in God. Some of them had not lived by the Law of Love for their brothers and neighbours since their return. Many had forgotten to be thankful for all God had done for them.

Sometimes we allow the darkness of our difficulties and problems to block out the sunlight of God’s love, and the good things He has done for us. When we lose our gratitude to God, we lose our “Song of Praise”; and when we lose that, we lose our joy — and our inspiration and hope.

After reading and “preaching” to the people, Ezra blessed them and told them to stop weeping, and start rejoicing. Weeping takes away your strength, but joy multiplies it. And when you are happy, you can add to your happiness by sharing with others something of what God has given to you, for “it is more blessed to give than to receive” (Acts 20:35).

There is something significant about this day. It took place on the first day of the seventh month of the Hebrew calendar — Rosh Hashanah (Feast of Trumpets)! It is the first day of the celebration of the final harvest of the year, and the first day of the New Year. It was time for a new beginning. Everything changed after that day. God moved into “the camp of exiles” with a great move of holiness and sanctification, as leaders began to deal with the sins in the lives of God’s children. (Ezekiel 36:24-30). When we repent of the sins in our lives, we receive the joy we need to build the Holy City of Zion!

If you feel too weak to face the task before you — read God’s promises and make things right with your neighbour, give gifts, and start rejoicing and praising God. Wonders will happen! God’s strength will come into your spirit, and from your spirit, it will be transferred into your body, making you strong.

A sad, depressed, melancholy person is hopeless. That is why My people are so weak — they murmur and complain, instead of rejoicing! Murmuring is sin! Start praising and rejoicing NOW! And you will be surprised how your strength will increase. Nothing will be too hard for you!