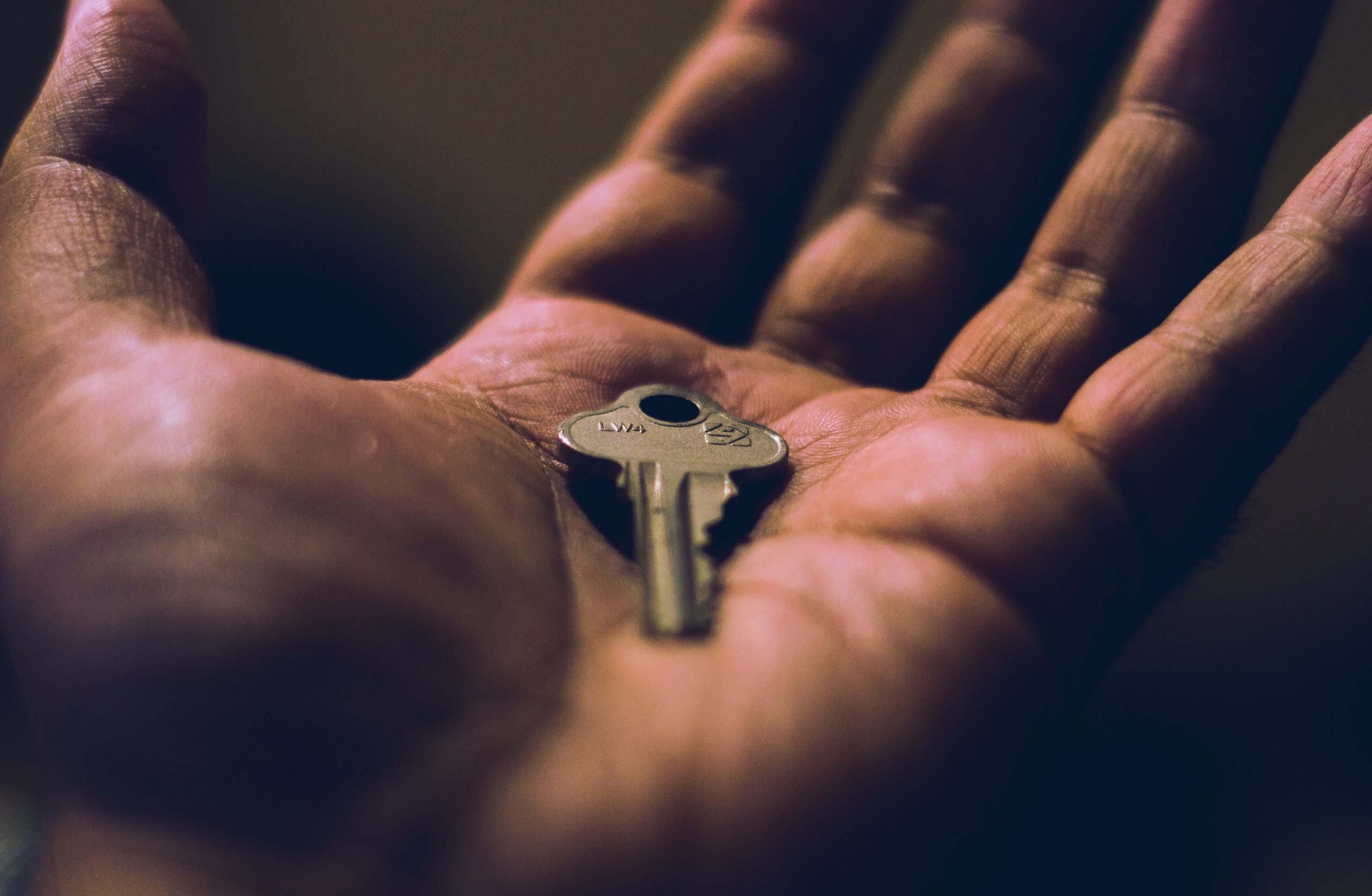 At that moment the parokhet (veil) in the Temple was ripped in two from top to bottom; and there was an earthquake, with rocks splitting apart. Also the graves were opened, and the bodies of many holy people who had died were raised to life; and after Yeshua rose, they came out of the graves and went into the holy city, where many people saw them. (Matthew 27:51-53)

“Brothers, I know I can say to you frankly, that the patriarch David died and was buried… since he was a prophet, and knew that God had sworn an oath to him that one of his descendants would sit on his throne, he was speaking in advance about the resurrection of the Messiah, that it was he who was not abandoned in Sh’ol (Sheol) and whose flesh did not see decay. God raised up this Yeshua!” (Acts 2:29-32)

“When I saw him, I fell down at his feet like a dead man. He placed his right hand upon me and said, ‘Don’t be afraid! I am the First and the Last, the Living One. I was dead, but look! — I am alive forever and ever! And I hold the keys of Death and Sh’ol.” (Revelation 1:17-18)

“But now is Christ risen from the dead, and become the firstfruits of them that slept. For since by man came death, by man came also the resurrection of the dead. For as in Adam all die, even so in Christ shall all be made alive.” (I Corinthians 15:20-22)

“For Christ also hath once suffered for sins, the just for the unjust, that he might bring us to God, being put to death in the flesh, but quickened by the Spirit: By which also he went and preached unto the spirits in prison;… For this cause was the gospel preached also to them that are dead.” (I Peter 3:18-19)

“But we speak the wisdom of God in a mystery, even the hidden wisdom, which God ordained before the world unto our glory: Which none of the princes of this world knew: for had they known it, they would not have crucified the Lord of glory.” (I Corinthians 2:7-8)

Immediately after My spirit left My body, I went, as I already said, to the Temple on the Mount. During My life on earth I was not permitted, according to the Law of the Old Covenant, to enter into the Holy Place, because I was of the line and lineage of Judah, and only the Levites could minister in the Temple. Even though the Glory that it housed was My Glory, I was not even permitted to enter into the Holy Place. All My ministry in the Temple area was done in the Court of the Women and the Outer Courts, such as the Court of the Gentiles.

But, as My spirit left My body I immediately entered the Holy Place and tore the veil in two from the top to the bottom. No mortal man could have done that. This was a sign to all the world that every man could now come boldly into the presence of God. A new and living way to God had been consecrated through the tearing of My flesh and My death on the cross. Even as the writer of Hebrews declares, “Having therefore, brethren, boldness to enter into the holiest by the blood of Jesus, By a new and living way, which he hath consecrated for us, through the veil, that is to say, his flesh; And having an high priest over the house of God; Let us draw near with a true heart in full assurance of faith”  (Hebrews 10:19-22).

The curse was broken. No longer did man have to have another human mediator between him and God. I, the God-Man was now the Mediator. I had conquered and had obtained the authority of Heaven. I also was on my way to Hell to take authority away from the Prince of Darkness, the Angel of Death and Destruction — Abaddon.

Satan’s plots and plans to destroy Me had turned against him. Through laying down My life, I became spirit that I might conquer him in the spirit realm. I commanded the Gates of Sheol to be opened, and entered into the realms of death and darkness.

Sheol had not been prepared for man. It was created for the devil and his angels (Matthew 25:41). But because of sin, man had to die. He lost the gift of eternal life. In his fallen nature he was unworthy to ascend into the presence of God. But because many men loved God and were righteous, provision was made behind the Gates of Sheol for man to abide and await the day of redemption.

Satan tried to oppose Me. But I demanded that he hand over the keys of Death and Sheol. And he had to yield them to Me. Hell was shaken to its foundation. Demons had long feared just such a thing as that one day happening — for they knew Me and they knew My power and authority.

For thousands of years the righteous had offered up their sacrifices in faith and in hope of the day when the true Lamb of God would once and for all be given as the Living Sacrifice for their sins.

And this was that day! I now entered into My glow! This was the greatest day in the annals of the history of man! As I entered the confines of darkness and gloom, on one side was the abode of the damned, and on the other side was the abode of the righteous, called “Paradise.” When Abraham and David and Samuel and Isaiah and Moses and Sarah and Eve and Esther, and even My beloved earthly father, Joseph, and John My forerunner, and all the prophets and faithful saints from the centuries of the past saw Me, they rejoiced greatly. This was the day of their deliverance. Heaven had been prepared and was ready for them. They were coming HOME with Me! All the righteous would be transferred into the New Jerusalem. Many would receive their bodies on the way.

But first I spent the time allotted Me in the belly of the earth, comforting and ministering to them, and preparing them for the transition.

On the morning of the third day, I triumphantly led every one of those righteous saints, from the youngest to the oldest, out of that place of confinement where they had waited for so long. The time had arrived when I must resurrect My body which was waiting for Me in Joseph’s tomb. I knew that at the moment I would receive My body in resurrected form, and they would also receive theirs. This was the Resurrection Day! I had the keys of Death and Hell. And I was going to use them now!