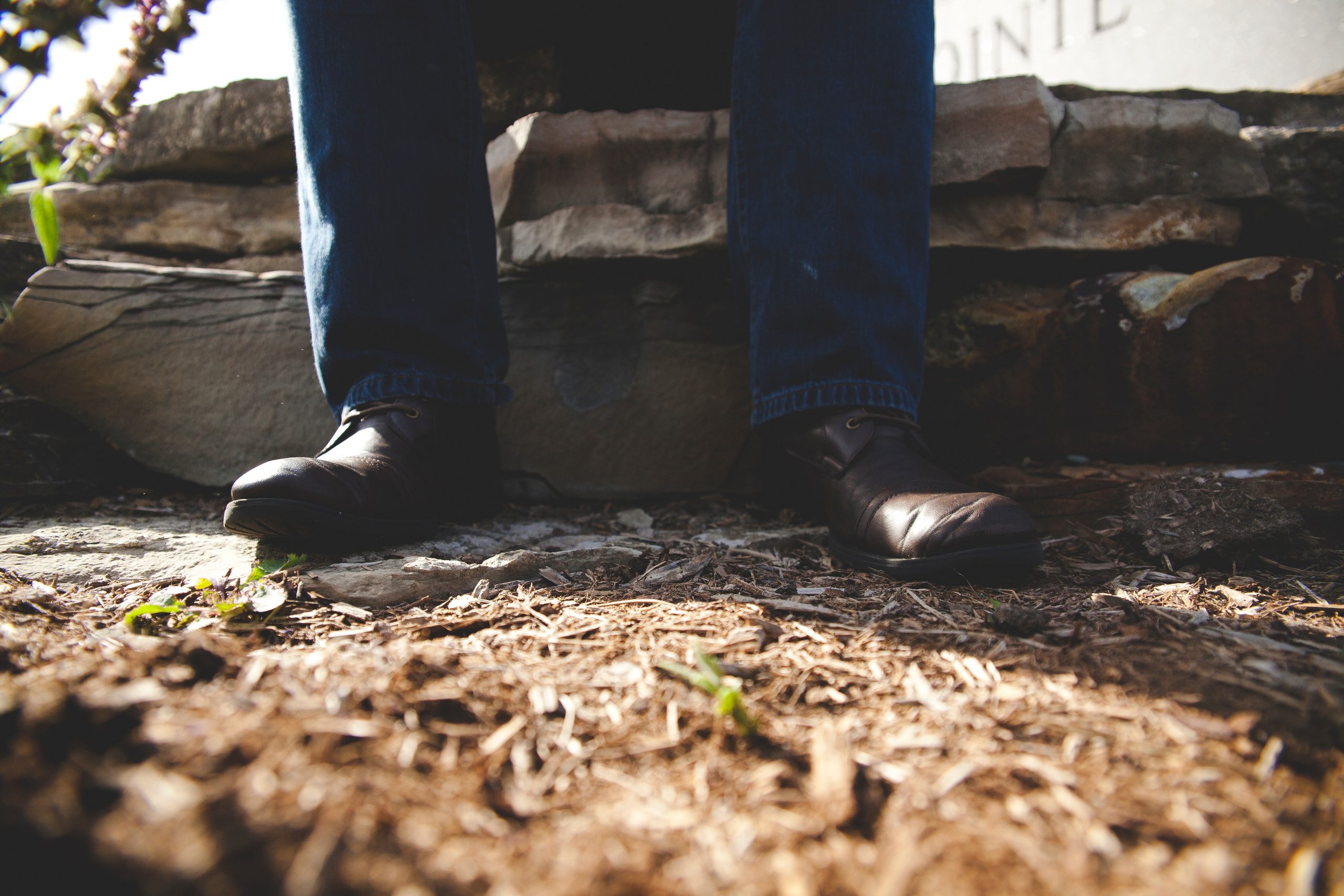 “Then spoke the chief butler unto Pharaoh, saying: ‘I make mention of my faults this day:'” (Genesis 41:9)

Josephus, in telling the story, adds that when the chief butler told the king about Joseph, Potiphar, “who was the king’s head cook,” and who was standing there that day, told Pharaoh that he knew Joseph, that Joseph had been his slave and “it was he who had put Joseph in prison.” Then he added, “He (Joseph) was one of the noblest stock of the Hebrews, and his father lived in great splendour. If therefore, thou wilt send for him, and not despise him, on the score of his misfortunes, thou wilt learn what thy dreams signify.”

Upon hearing the information about Joseph, Pharaoh gave commandment to have him brought.

Immediately, arrangements were made for Joseph to be brought before the king. Messengers hurried to the prison to tell Joseph that Pharaoh was demanding his immediate presence. But first he had to be prepared so that he would be presentable to the king. He shaved himself, a change of raiment was given to him, and he was hurriedly brought into the king’s presence.

What a sudden break that was for Joseph! When he awoke that morning he had no idea that this would be his last day in the dungeon.

One never knows what a day will bring! Just at the time he was ready to give up, God delivered him out of all his troubles.

Psalm 105:17-23 says, “He sent a man before them, even Joseph, who was sold for a servant: Whose feet they hurt with fetters: he was laid in iron: Until the time that his word came: the word of the LORD tried him. The king sent and loosed him; even the ruler of the people, and let him go free. He made him lord of his house, and ruler of all his substance: To bind his princes at his pleasure; and teach his senators wisdom. Israel also came into Egypt; and Jacob sojourned in the land of Ham.”

While Joseph was waiting for God to release him from his prison, God was waiting until Joseph was ready for God to complete His work in his life. The Lord had to test and refine Joseph in the crucible of suffering in order to prepare him for such a great calling.

Joseph’s faith in God’s promises to him were tested to the highest degree. The Psalm says, “The word of the Lord tried him.”

We are tested when God speaks to us.

When Joseph still remained faithful, God knew that it was time for his ministry to begin. He gave the king a dream. God could have done it two years earlier. But Joseph wouldn’t have been ready then.

It is no use trying to begin our ministry until the right time. When it is the right time the circumstances will line up with God’s plan for your life. Everything will work out just right.

The King will loosen you from everything that hinders you from fulfilling your life’s calling, and you will be free to do His will.