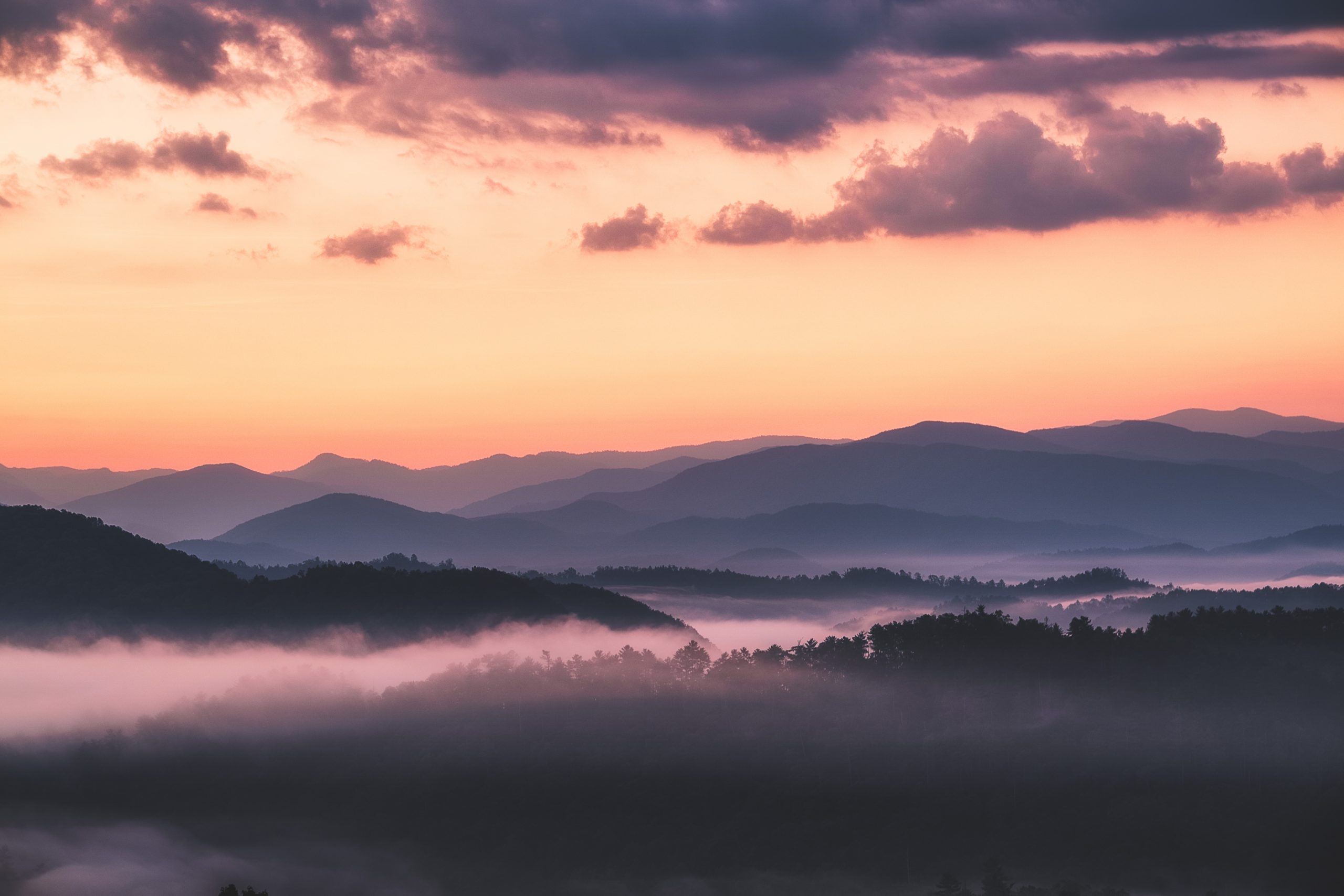 “On hearing this, Pilate asked if the man was from the Galilee; and when he learned that he was under Herod’s jurisdiction, he sent him over to Herod, who at that time happened to be in Yerushalayim too. Herod was delighted to see Yeshua, because he had heard about him and for a long time had been wanting to meet him; indeed, he hoped to see him perform some miracle. He questioned him at great length, but Yeshua made no reply. However, the head cohanim (priests) and the Torah-teachers (scribes) stood there, vehemently pressing their case against him. Herod and his soldiers treated Yeshua with contempt and made fun of him. Then, dressing him in an elegant robe, they sent him back to Pilate. That day Herod and Pilate became friends with each other; previously they had been enemies.” (Luke 23:6—12)

And so I was led, under escort of soldiers, to stand before Herod Antipas. This was the man I had called a “fox” (Luke 13:32).

He too had sent his spies on more than one occasion to spy on Me.

Herod Antipas was the son of Herod the Great. He was as sly and ambitious and cruel as his father had been. He had learned from his father how to rule with an iron hand. He was guilty of the crime of putting innocent people to death. He was powerful, and yet weak morally. Although he was already married to an Arabian princess, he had seduced his half-brother Philip’s wife, Herodias, who was a granddaughter of Herod the Great; and for her sake he had beheaded My friend and forerunner, John the Baptizer (Matthew 14:10). He was not a king in the correct sense of the word, but was only the tetrarch of Galilee and Perea. Rome had made him the ruler without giving him the honour of being a king. Tiberius was his capital.

Herod was delighted that I had been sent to him. He had wanted to see Me for a long time. Ever since he had beheaded John, his soul was troubled and he had been a man without peace. When he had heard about Me and My ministry, and the miracles I did, he had wondered if perhaps John had risen again, and by some miraculous way I was the reincarnation of John (Luke 9:7,9; Matthew 14:2). Because he was a murderer and an adulterer, he was a haunted man. Sin brings torment.

Six years later he would be deposed by Rome and would be sent into exile. But that morning in Jerusalem he felt very sure and confident of himself and his power and authority.

He began to interrogate Me; and when I refused to answer — for a fool deserves no answer — he allowed his soldiers to mock and ridicule and belittle Me. They even took My robe from Me and dressed Me in an elegant one.

Meanwhile, the chief priests had been standing there all the time, vehemently pressing their case against Me.

He knew that their charges were false; and he hated them too, for he knew them well. Had not the mother of Herodias, his wife, been the daughter of Simeon, a man who had formerly been the High Priest! He knew the intrigue and greed and love for power they had; and he knew how they too had criticized both him and Herodias for eloping when they were both still married to other spouses. So he had no love for them. But when I refused to say a word or perform a miracle to please him, he was angry and sent Me back to Pilate.

Up until that time these two men had been enemies; but from that day on they shuck up a friendship (Luke 23:12). It is not uncommon for two people who once hated each other to become friends when they both agree to hate and destroy the same person. This is because the same kind of demons possess and control the both of them.

Although Herod did not sentence Me to death, by his silence he gave consent, and so he too is listed among the guilty (Acts 4:27).

Silence can condemn a man as much as if he voices his opinion. It is time for the “silent majority” to speak up and stop condoning the blood of the innocents by their silence!