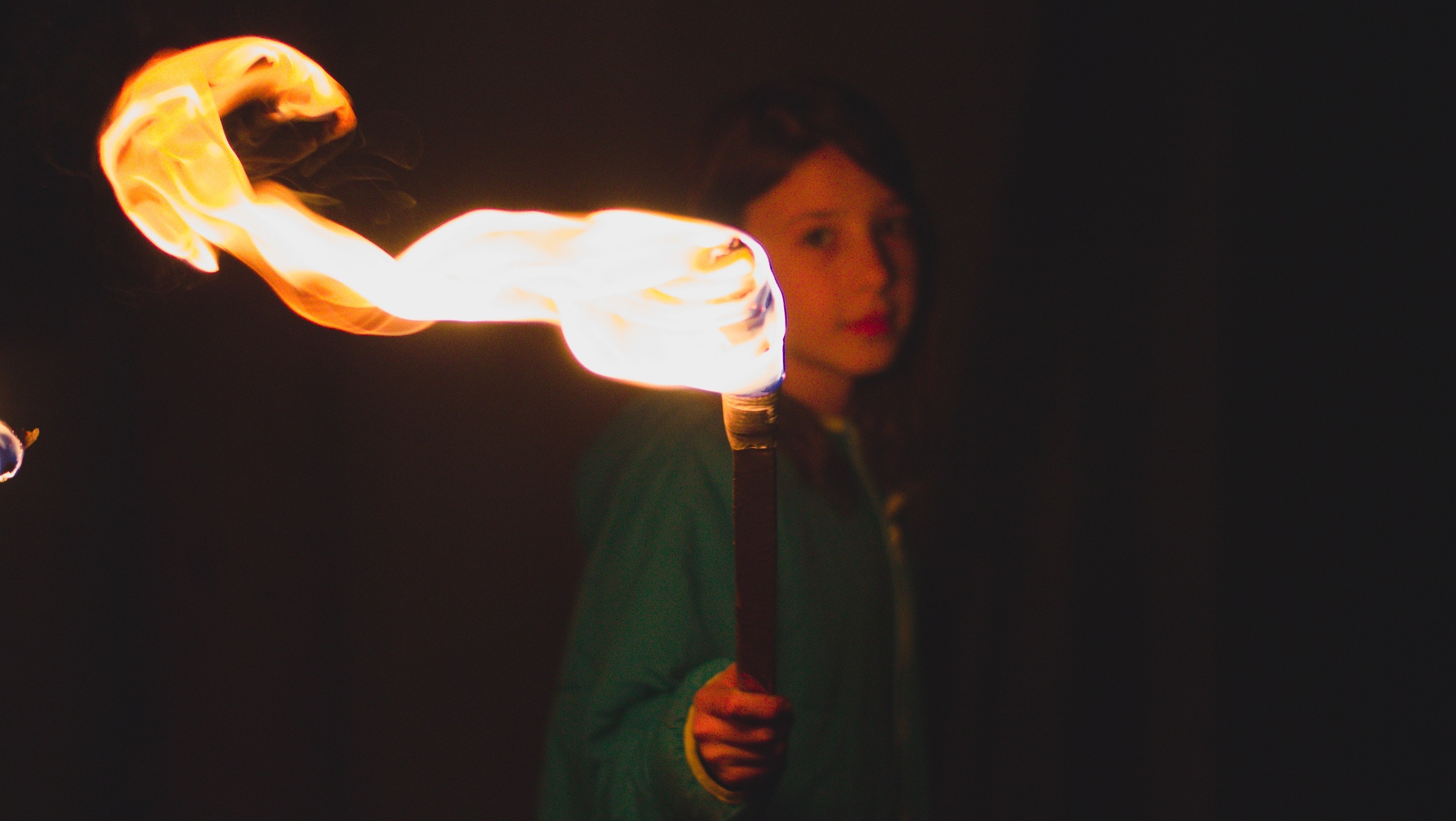 I have lit up your life with My presence, wherever you go. Your light will linger long after you have left, because your light will light up many other lives. Come back to the place you have been a score of years earlier and you will find that your life has blessed many more lives than you ever dreamed.

When I promised to make you a perpetual light, no demonic forces of hell have power to put out that light. Only you have the authority to reject the light within you. But you won’t because pure light creates pure light. The planets that lose their ability to shine, only do so because the light of the sun does not reflect from them, due to the fact that they are not lined up with the sun’s rays.

This is true of lives. Some of My children, who once shone almost as brightly as the sun, did not have this brilliance because it was generated within them, but because they had lined up with the rays of My heavenly light and they reflected the great brilliance that stemmed from Me. But when they “moved out of line” they lost that glory reflection and became again only the dead rock they originally were.

Because the light had not burned from within them, it was not there. But I have made you a perpetual light. I made Paul a light to the Gentiles (Acts 13:47). No powers of persecution could put that out.

I made John the Baptist a burning and a shining light to Israel (John 5:35). Paul shone in the cities of the nations, John, in the Judean wilderness. Both were lights which had power to light up other lights inside the lives of those to whom they were sent.

History has many such lights which, centuries after their passing, still burn brightly through the generations they have touched.

Don’t be satisfied with only those who reflect My glow. Light fires in their lives that cannot be extinguished.